'Race the Sun' - a fast-paced racer with mod support

By Alex V.Sharp - 7 February 2013 at 2:16 pm UTC | Views: 6,402
After doing some initial testing, Indie studio Flippfly was thrilled to announce that their upcoming title 'Race the Sun' will also include Linux support! Quoted from their Kickstarter page, the game is described as 'Intense action that could be described as a mashup of "Star Fox" and "Temple Run" with a community focus.' 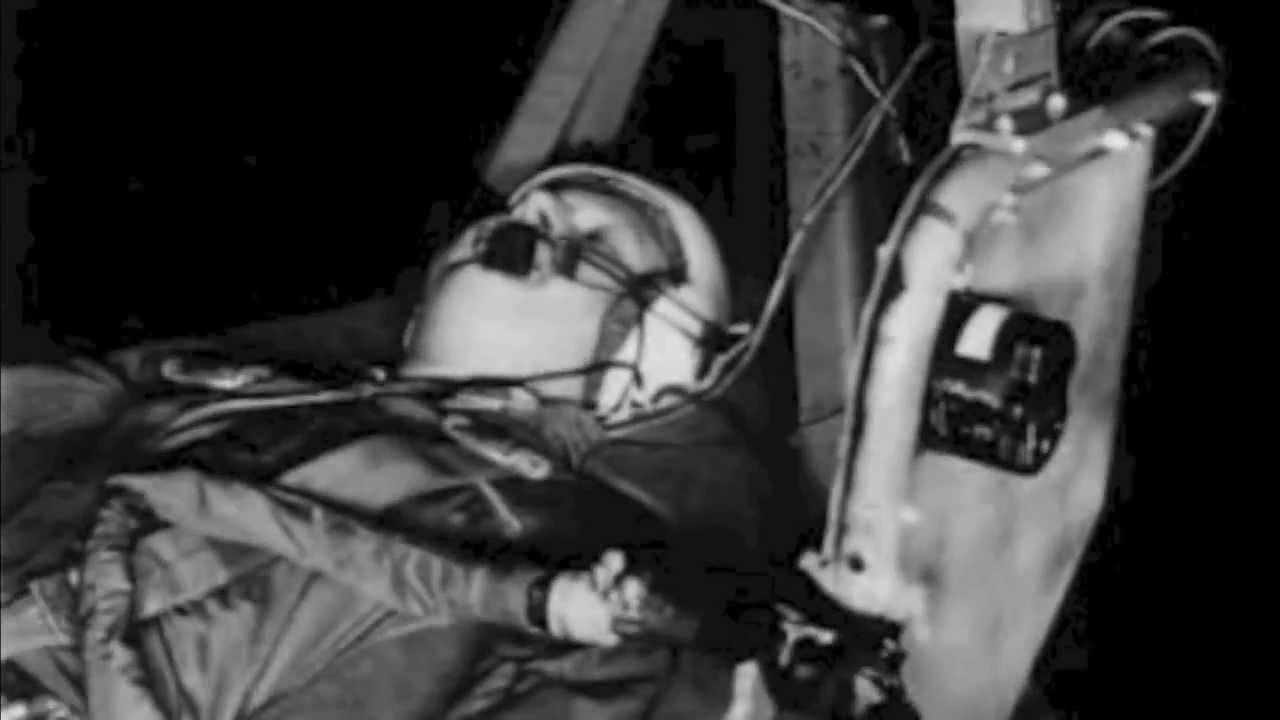 YouTube videos require cookies, you must accept their cookies to view. View cookie preferences.
Accept Cookies & Show   Direct Link
The basic idea is that you're piloting a special solar-powered spacecraft, avoiding obstacles and shadows in a changing environment. Sound simple enough. The problem, however, is that the sun is setting. This means you'll literally have to constantly beat the clock if you want to survive! It becomes more and more tense because, the faster you go, the harder it becomes to avoid hazards and collect points. And, trust me, it can go really, really fast!

'Race the Sun' features a pleasing, almost abstract visual style accompanied by some cool tunes to reinforce the feel of time running out. Nevertheless, one of the most eminent features is the easy to use, highly flexible modding tool. According to the creators, and I quote: 'Powerful world-creation tools will be included right in the game, allowing anyone to make interesting new game modes (or modify existing ones) and share them in a special "user worlds" screen in the game for all to see. [...] Portals will appear during regular gameplay that transport you to far-off worlds that were created (with our mod tools) by our community of players! Everything that happens in these worlds will count as part of your game.'

Another promised feature is co-op multiplayer, which will be based on an interesting idea of continuing where the previous player lost. As explained on their Kickstarter page: 'When your round ends, you'll be able to invite other players to pick up your "life force", where you died. This will create a sharable hyperlink that allows another player to pick up where you left off. [...] This process will continue until all of your team's life force is depleted, at which point your team's combined score will be posted to a special leader-board'. It is also possible more gaming modes will be added later.

Conclusion
The funding goal is set at a modest $20,000 with an early-bird pledge of $8 for the game (though you might prefer the $15 pledge to get the soundtrack). Also, if you're still undecided, programmer Aaron San Filippo (@AeornFlippout) announced he'll be hosting a live-stream on Monday, February 11 to better present the modding tools and its capabilities. He has set up a reddit post asking about what he should make, so feel free to suggest an idea a two.

Additional details about the game, soundtrack sample, as well as the place where further information about the stream will be posted, can be found via their Kickstarter page. Please note that, at the time of writing this article, although it exists (as in: I've tested it) the Linux alpha demo of the game has not yet been uploaded.

We do often include affiliate links to earn us some pennies. We are currently affiliated with GOG and Humble Store. See more here.
About the author - Alex V.Sharp
A good storyteller; excels at thinking on the fly. Jack of all trades, master of none.
Part-time editor helping around the site. Always happy to hear from people. Ћао!~
See more from me
Some you may have missed, popular articles from the last month:
The comments on this article are closed.
1 comment

I've added it to the Gaming Wiki.
0 Likes
While you're here, please consider supporting GamingOnLinux on: