Mojang's Scrolls will not be on Linux just yet

Scrolls the new game from Minecraft's studio Mojang originally said back in November that Scrolls will be on Linux, now it seems it won't be just yet.

@gamingonlinux According to a (somewhat) reliable source, linux will not be supported at beta release, but hopefully soon after.

The "Soon after" could mean at retail release though so hopefully we won't be waiting too long, sad though since they use Unity and support Linux with Minecraft I do wonder what has changed this time for Mojang. 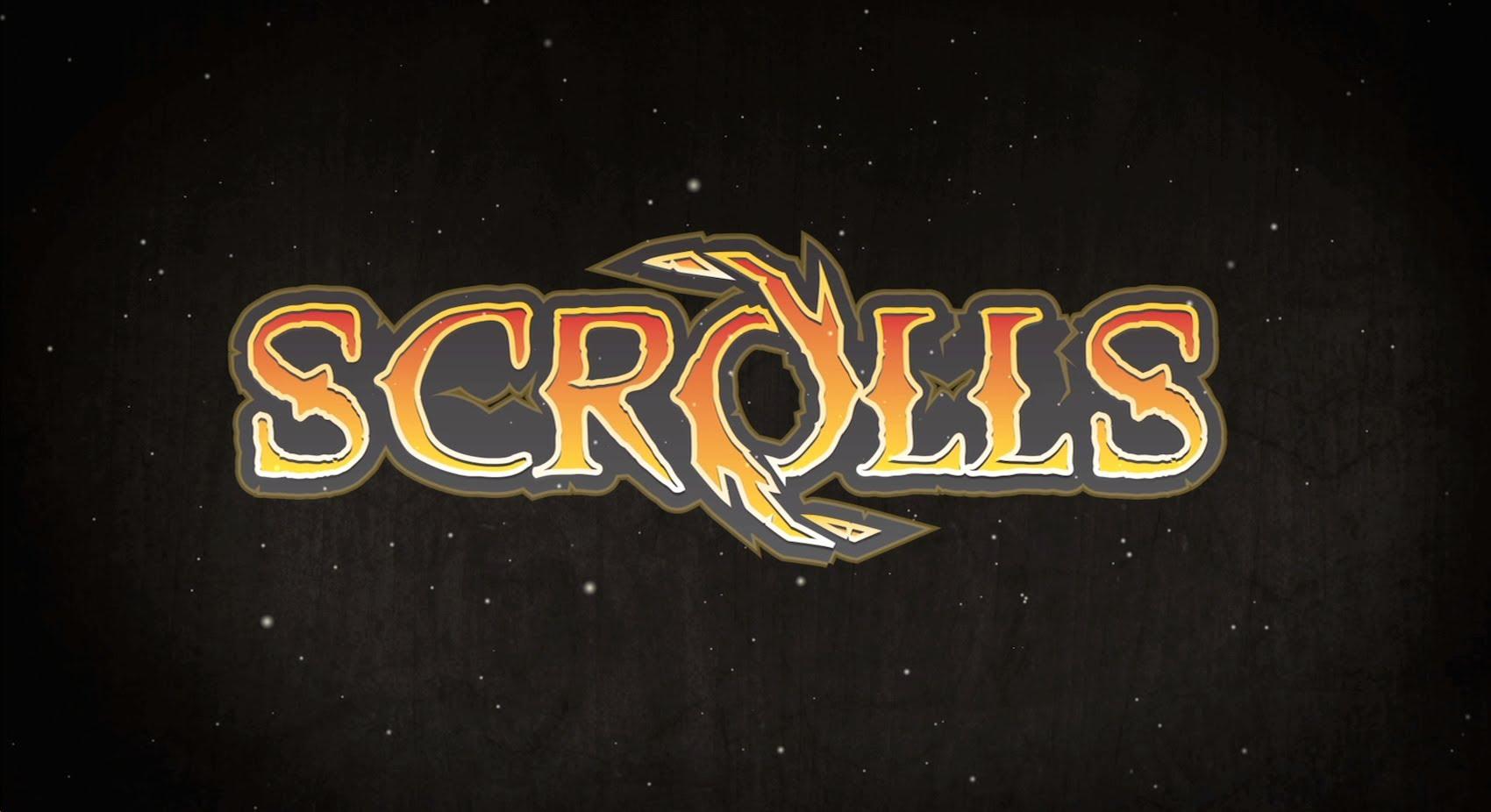 YouTube videos require cookies, you must accept their cookies to view. View cookie preferences.
Accept Cookies & Show   Direct Link
As with Minecraft it's cheaper during beta than it will be at the final release. Article taken from GamingOnLinux.com.
Tags: Indie Game, Upcoming
0 Likes
We do often include affiliate links to earn us some pennies. We are currently affiliated with GOG, Humble Store and Paradox Interactive. See more here.
About the author - Liam Dawe

I am the owner of GamingOnLinux. After discovering Linux back in the days of Mandrake in 2003, I constantly came back to check on the progress of Linux until Ubuntu appeared on the scene and it helped me to really love it. You can reach me easily by emailing GamingOnLinux directly.
See more from me
Some you may have missed, popular articles from the last month:
The comments on this article are closed.
3 comments
xeranas 29 May, 2013
I guess later better than newer. Still It would be nice to hear something more than "hopefully".
0 Likes

View PC info
Yeah, well, we should keep in mind that Mojang picked Unity back before it had any pretensions of actually supporting Linux, so we should not be surprised that to them Linux is something which is still only nice to do. That being said, not being part of the beta is not something we can really hold against them that much.
0 Likes
s_d 29 May, 2013

It could theoretically be entirely built on Unity3D version 3.5, and use a number of  3.5-only plugins (like the popular EZ GUI, which was the reason for a lot of up-front engineering cost in porting Akaneiro to version 4.0).  In such a case, the functionality provided by the plugins would require effort to replace.

If we ask the right questions to the right people, we might be able to get a technical answer like that.  I wish devs could be more forthcoming with specifics.  Certainly it does open them up to criticism about implementation details, but it also garners a great deal of respect in our community.

Openness is something that the indie dev community benefits from, overall, and it is taking an extraordinary amount of time for them to adopt it.  At the same time, I'm seeing these windows into their world open up, in large part due to crowd-funding backer relations.

These are exciting and often frustrating times for us :)
0 Likes