A look at Assault Android Cactus an in development arcade shooter

Well now this game is quite the pleasant surprise, I tend to grow a little tired of games that are "old school" as most of the time to me it means it's going to be a platformer with some attempt at 8bit graphics, not the case with this game!

Assault Android Cactus is a twin stick shooter that combines fast paced gameplay with some really great graphics built atop of Unity3D (so we can thank Unity again for another great game). Assault Android Cactus hasn't been released yet but I snagged a preview build to play around with a record some game play. It took me a while to find recording software that works well but I settled with Vokoscreen!


What I love about the game is that while the levels themselves are small they generally have a fair bit going on in them, like the first level below you are falling on an elevator which crashes down below, all while you are fighting off hordes of enemies, excellent! It can get pretty intense as well, safe to say I let off a few squeals thinking I wasn't quite going to make it.
Not only that but you get to fight huge mechanised bosses as well, who doesn't love a good boss fight? 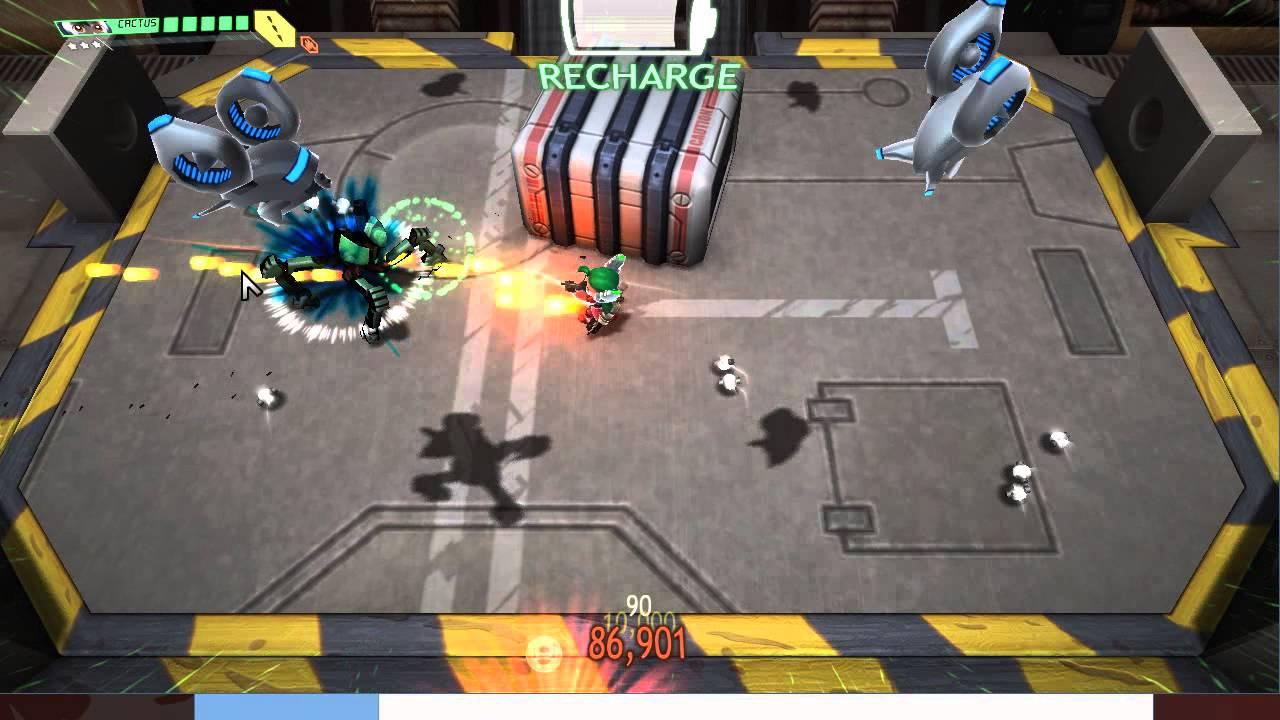 They took the time out of their busy lives developing to answer a few questions of mine too!

Will it be a Steam only release or will you have DRM Free downloads available too, are you looking at others like Desura, Gameolith etc?

QuoteI think the best approach is to make your game easily accessible and rely on its quality to drive purchases, so there will definitely be a DRM free version. We're not a steam developer yet so we don't know all the details but if our Greenlight is approved we will be investigating Valves DRM options.

We are evaluating Desura and other indie game distribution platforms, but we are not ready to commit to anything.

How has your experience been with Unity and publishing to Linux?


QuoteQuite smooth actually, Unity's build system is very robust so it's almost identical to Windows and OS X development. The biggest thing so far is that Linux reads control pads differently, which solved a bug we have in the windows version!

Is the Co-Op play same computer online or will it feature online Co-Op as well?

QuoteCo-Op is local play only, with only 3 people on the development team it would have stretched us too thin to attempt online Co-Op. We'll be looking at this as a potential feature for post release updates.

They are looking to get onto Steam via Greenlight as well so you know the drill, vote if you like it!

Finally the developer wanted me to note this to you all:


QuoteI'd like to let people know that I used Blender to edit the announcement trailer, it's an amazing piece of software and I think more people should be aware of what it can do.

This is the trailer: 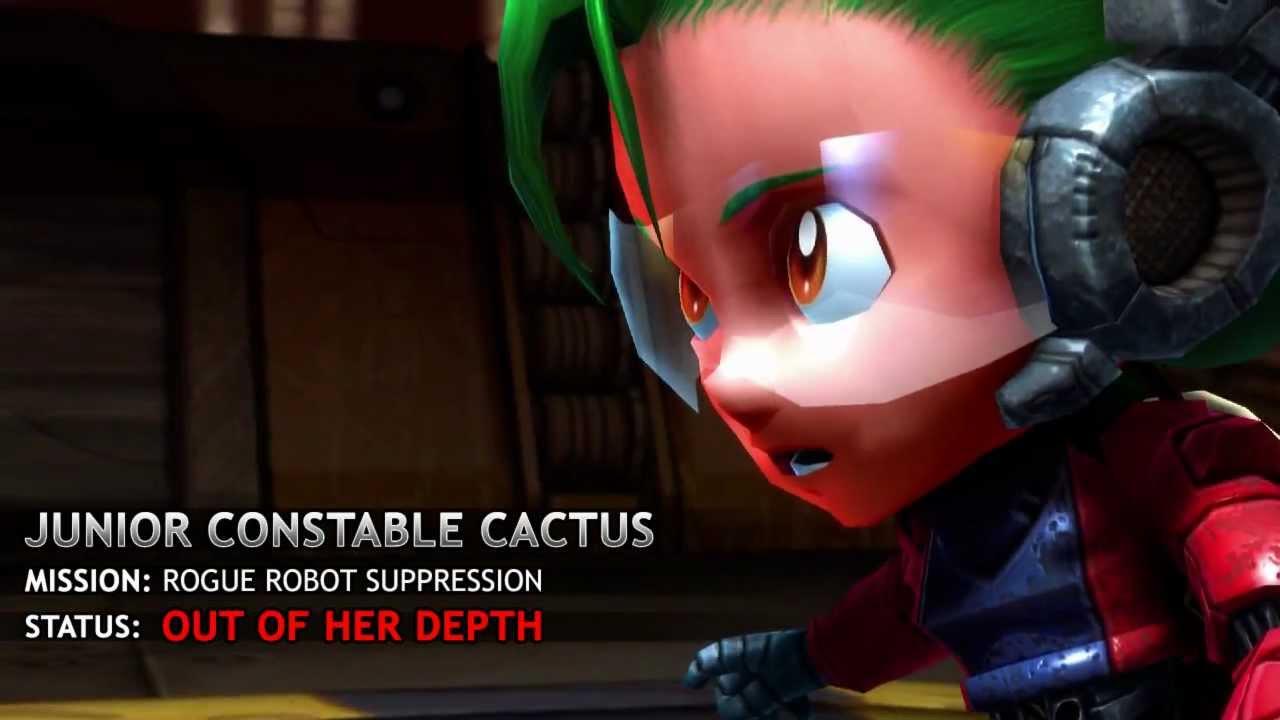 YouTube videos require cookies, you must accept their cookies to view. View cookie preferences.
Accept Cookies & Show   Direct Link
One to seriously watch folks, I personally love it. It perfectly matches up the "old school" style of gameplay with great graphics to make an exciting game! Article taken from GamingOnLinux.com.
Tags: Indie Game, Initial Thoughts, Interview, Unity
0 Likes
We do often include affiliate links to earn us some pennies. We are currently affiliated with GOG and Humble Store. See more here.
About the author - Liam Dawe

I am the owner of GamingOnLinux. After discovering Linux back in the days of Mandrake in 2003, I constantly came back to check on the progress of Linux until Ubuntu appeared on the scene and it helped me to really love it. You can reach me easily by emailing GamingOnLinux directly.
See more from me
Some you may have missed, popular articles from the last month:
The comments on this article are closed.
2 comments
Mike Frett 8 Jun, 2013

View PC info
Pretty sweet when a Linux port helps you fix errors in a Windows port ;)
0 Likes
While you're here, please consider supporting GamingOnLinux on: