Scraps is a bit like the multiplayer melee mode in Interstate ’76, except you build your vehicle from the chassis up instead of just bolting on weapons and armour. It’s kind of like how you put stuff together in Stratosphere: Conquest Of The Skies except that it’s a vehicle instead of a floating platform.

Scraps is sort of like building a vehicle in LEGO Racers except that when you build your vehicle, every part actually does something and has mass and aerodynamics, instead of the result being mostly cosmetic. It’s something like Robot Wars, except you drive what you’ve created directly. 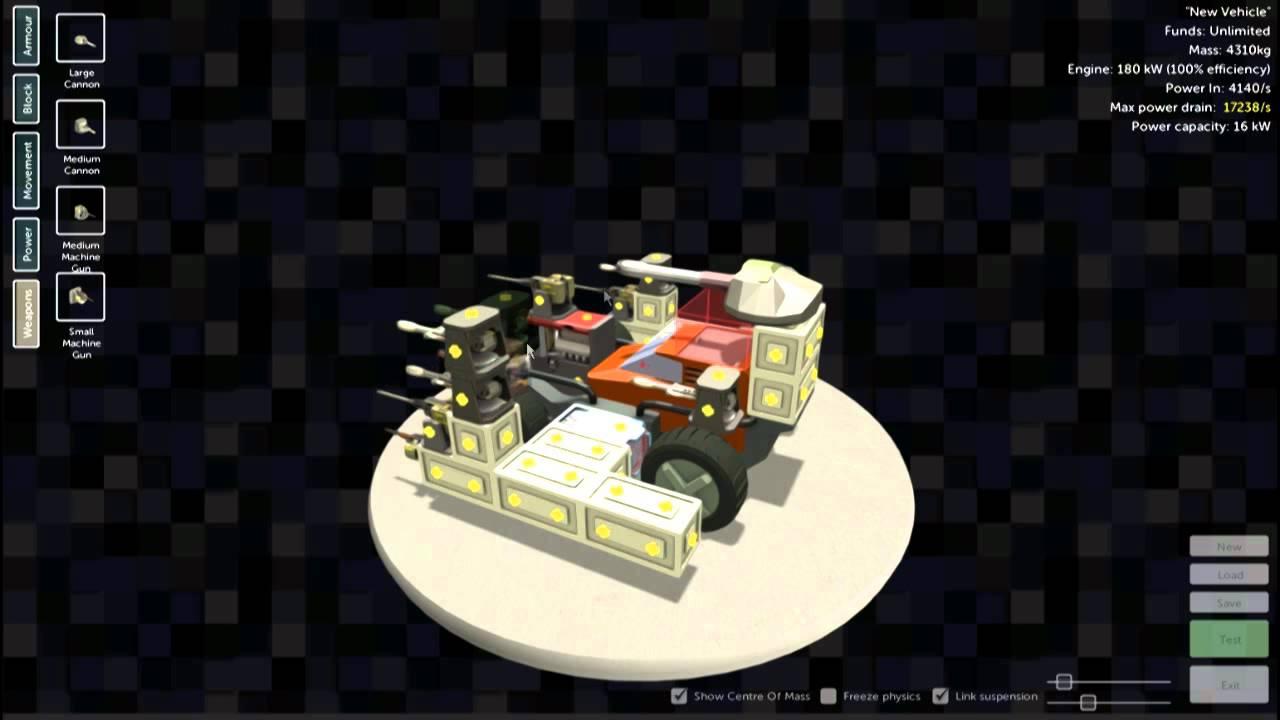 The game itself is built with, you guessed it, Unity! So another game we have thanks to Unity!

They are looking for some Greenlight love too so go vote if you like it! Article taken from GamingOnLinux.com.
Tags: Indie Game, Unity
0 Likes
Share

View PC info
Just tried it. I like the concept. It looks like it'll be a fun multiplayer.
0 Likes
While you're here, please consider supporting GamingOnLinux on: