Moon Rising's next Beta will be on Linux

By Liam Dawe - 11 July 2013 at 9:55 am UTC | Views: 5,137
Moon Rising is a Turn Based Strategy game based on the Moon! Thankfully they are planning a full single player as well so it won't be another multiplayer only game! 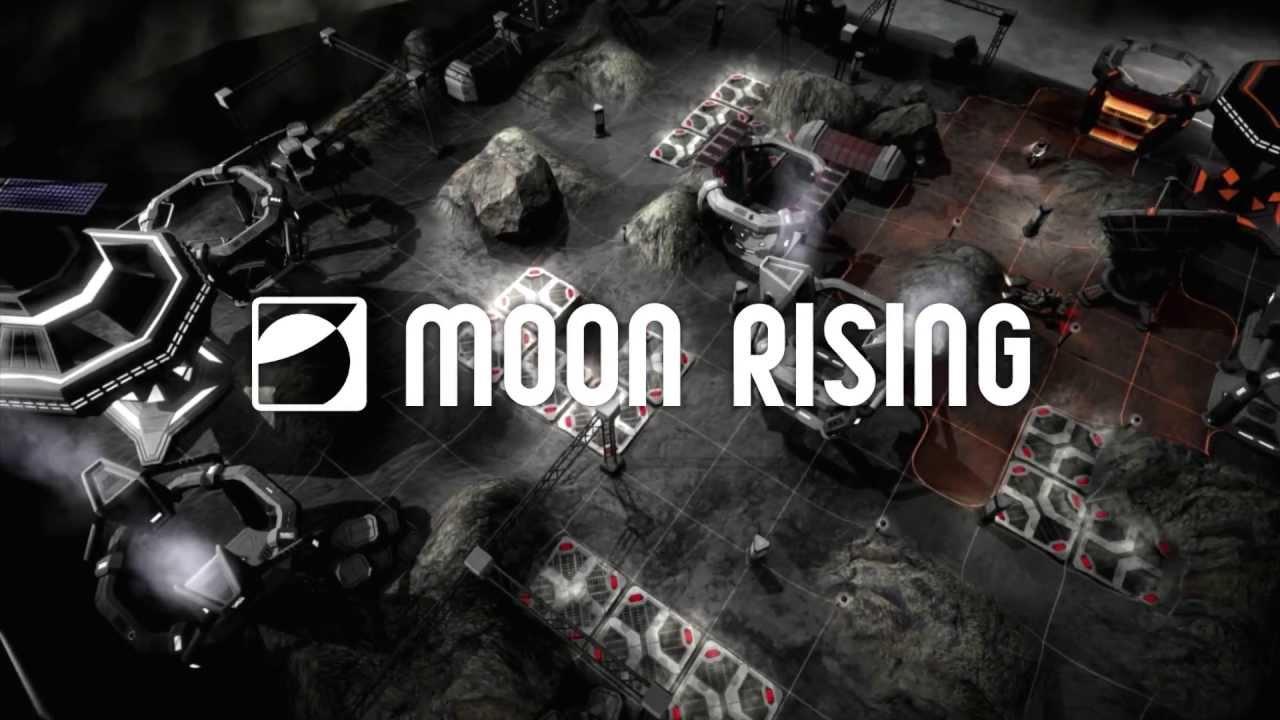 @gamingonlinux Hi! Working on the next beta so we're going release the linux version with this so all platforms are on the same version.

About:
You begin with a Headquarters capable of producing various units from Astronauts to Terraformers. With these you must capture more buildings and outwit your opponent through a number of game types. Besides the Headquarters, there are two types of building in Moon Rising - Solar Station and the Refinery.

Capturing Solar Stations will give you more power, enabling you to move your units further each turn. The Refinery generates more income with which to produce the aforementioned units. Simple. Article taken from GamingOnLinux.com.
Tags: Indie Game, Unity, Upcoming
0 Likes
Share

I am the owner of GamingOnLinux. After discovering Linux back in the days of Mandrake in 2003, I constantly came back to check on the progress of Linux until Ubuntu appeared on the scene and it helped me to really love it. You can reach me easily by emailing GamingOnLinux directly.
See more from me
Some you may have missed, popular articles from the last month:
The comments on this article are closed.
2 comments
Lord Avallon 11 Jul, 2013
It´s good to know the game is progressing, I like strategy games and this one looks very promising!
0 Likes

Sabun 12 Jul, 2013
View PC info
A year or two from now, I wonder how many games on Steam will have a Linux version?
Too bad THQ went defunct, I would have loved to see their lineup of IPs get some Linux loving.

The graphics theme in this game remindsme a lot of Shadowgrounds 1 (finished it and loved it). I am intrigued :)
0 Likes
While you're here, please consider supporting GamingOnLinux on: