A new tower defence game Urban War Defense is ready for pre-ordering on Desura made in Unity by developer Budgie Games, looks interesting too as it's in 3D.

About
Lead through a action packed fast paced tower defense game with a story of an invasion on your homeland by a large foreign force and as a newly appointed commander do what you can to help your country fight back and defend against this enemy force which is approaching from the country side deep into the populated cities of your home land. 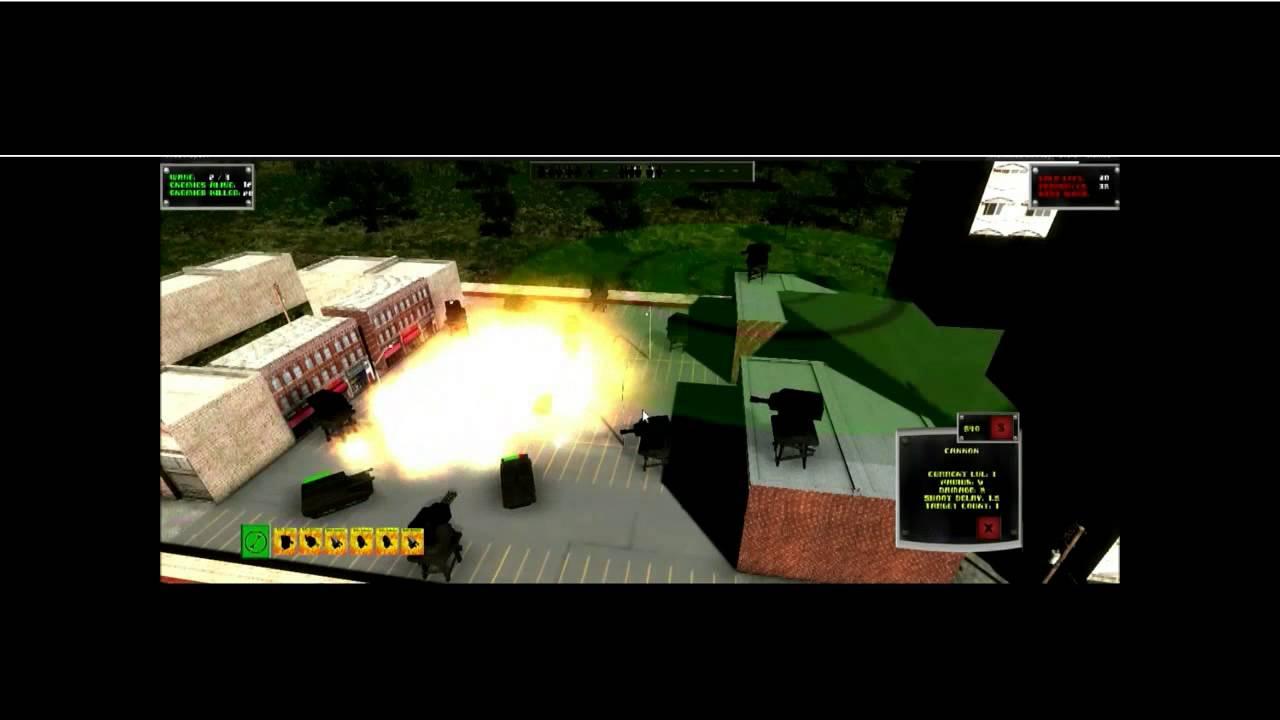 YouTube videos require cookies, you must accept their cookies to view. View cookie preferences.
Accept Cookies & Show   Direct Link
The page doesn't state it but it's 20% off in the Alpha, I am guessing they will raise the price afterwards as it doesn't have the usual "% off" on the price that Desura pages usually display. Article taken from GamingOnLinux.com.
Tags: Desura, Tower Defense, Unity, Upcoming
0 Likes
We do often include affiliate links to earn us some pennies. We are currently affiliated with GOG and Humble Store. See more here.
About the author - Liam Dawe