By Guest - 31 August 2013 at 7:07 am UTC | Views: 7,690
Ironclad tactics, the latest game from the creators of SpaceChem, is now available for pre-order on Steam, and direct from the developer via a humble widget. Billed as "a fast-paced, card-based tactics game set in an alternate history Civil War - with steam-powered military robots", this game comes with a single player campaign as well as co-op and skirmishes.

Addons, including a copy of Zachtronics' previous game SpaceChem and physical items are also available as bundles with the pre-order when directly ordered from the developer's site. 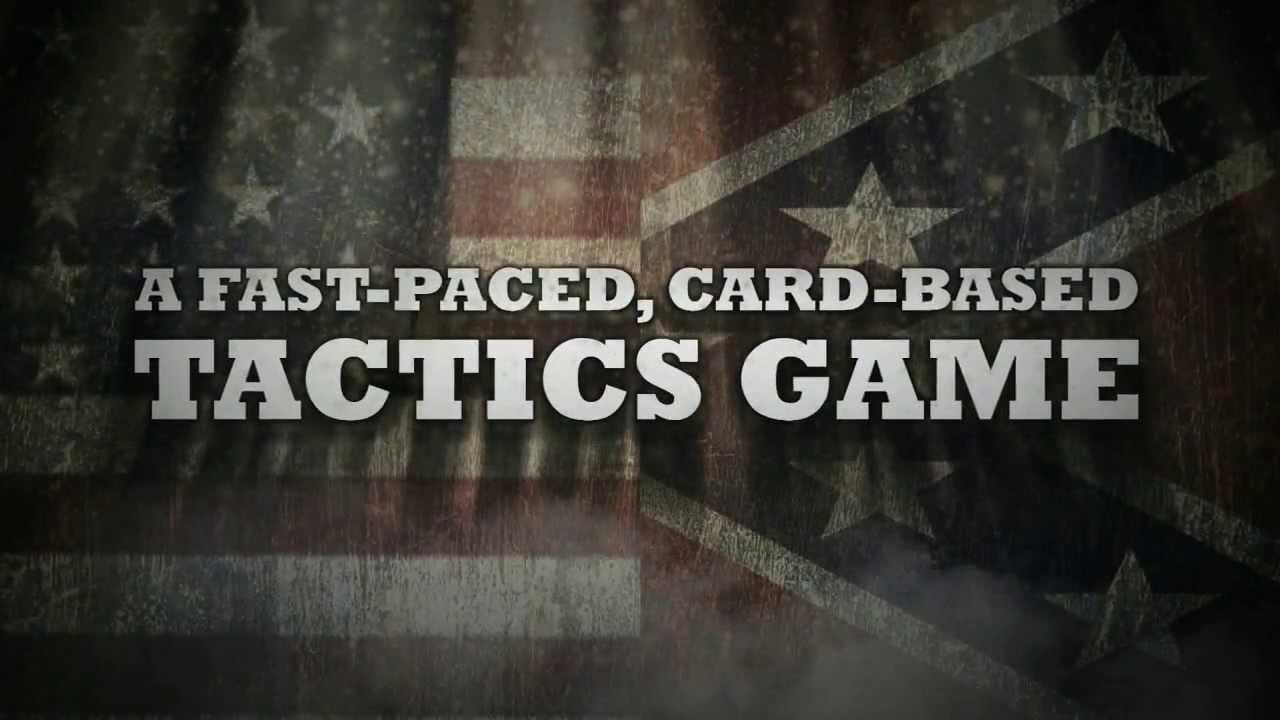 Yes it does Liam and even though I've never played any Card Based Games before; I might check this out. Might tide us over while you try beating an answer out the Scrolls Devs =p
0 Likes

View PC info
The Scrolls developers sadly won't reply to me so I think I may just stop giving them any attention and drive force to indie's who won't shut us out.
0 Likes
While you're here, please consider supporting GamingOnLinux on: