Legend of Dungeon is now in beta with lots new

By Liam Dawe - 4 August 2013 at 5:44 pm UTC | Views: 8,980
Legend of Dungeon - A 4 Player Co-op Rogue-Like-like Beat'em'up with Dynamic Shading on AWESOME Pixel Art. The game has now just a few days ago hit Beta and received a nice big update and you know what? It's looking seriously good.

The lighting and graphics in this game are just so fantastic, it's really worth it! 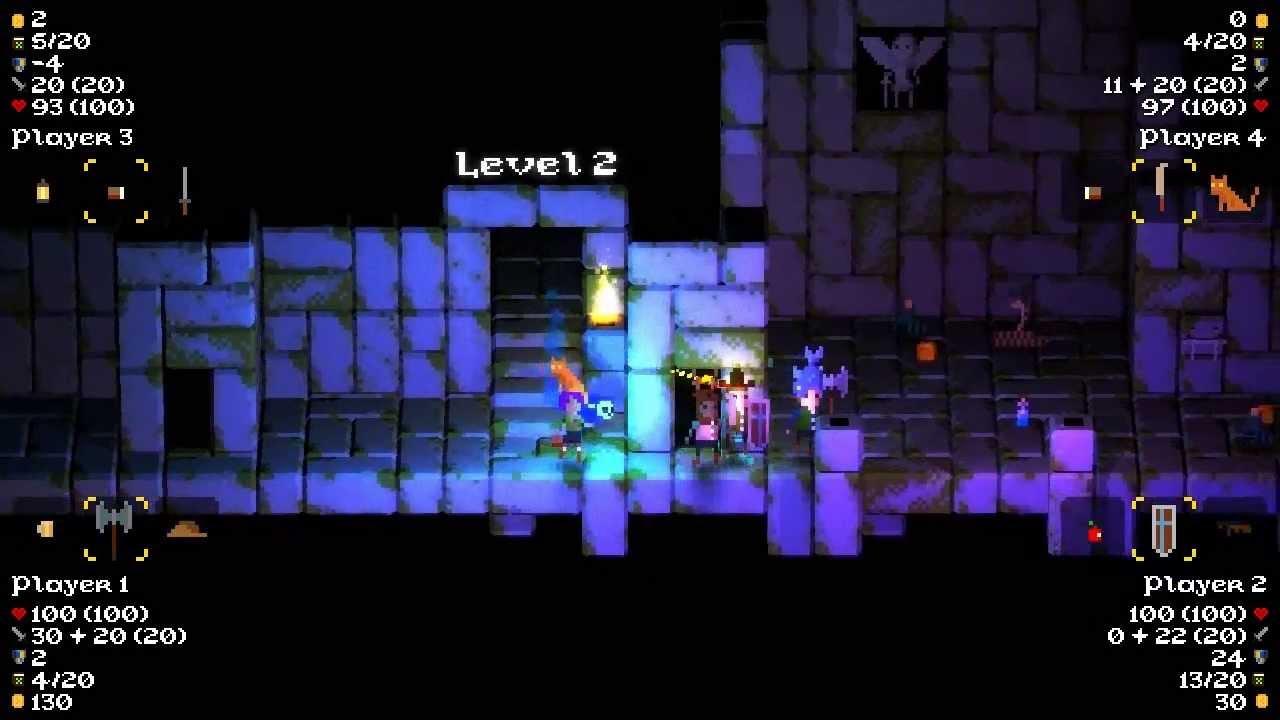 You can pick up a copy directly from the website using the Humble Store widget for $10 or $15 with the soundtrack, not bad!
Article taken from GamingOnLinux.com.
Tags: Action, Humble Store, Indie Game, Roguelike
0 Likes
Share

We do often include affiliate links to earn us some pennies. We are currently affiliated with GOG and Humble Store. See more here.
About the author - Liam Dawe
I am the owner of GamingOnLinux. After discovering Linux back in the days of Mandrake in 2003, I constantly came back to check on the progress of Linux until Ubuntu appeared on the scene and it helped me to really love it. You can reach me easily by emailing GamingOnLinux directly.
See more from me
Some you may have missed, popular articles from the last month:
The comments on this article are closed.
2 comments
s_d 5 Aug, 2013

Backed this one on Kickstarter, and have followed it through the various alphas!  It's pretty damn awesome.

Only problem I have with it is that I have to play by myself, and you do not want to play LoD by yourself.  It's not scary or anything;  it's just that once you descend a few levels, you end up in dark rooms, and cannot fight and hold the torch at the same time!  It's a problem...
0 Likes

killx_den 6 Aug, 2013
View PC info
Same problem here. The game is nice and fun, but playing it single player gets problematic.
0 Likes
While you're here, please consider supporting GamingOnLinux on: