Arma Tactics Turn Based Strategy To Come To Linux

About
Arma Tactics is a turn-based close-combat strategy game, where you take control of a four-member Special Forces team. There are no given strategies, rails to move on, or paths to follow; it‘s up to you to decide how you will play through both the story-driven missions and generated missions with randomized objectives. 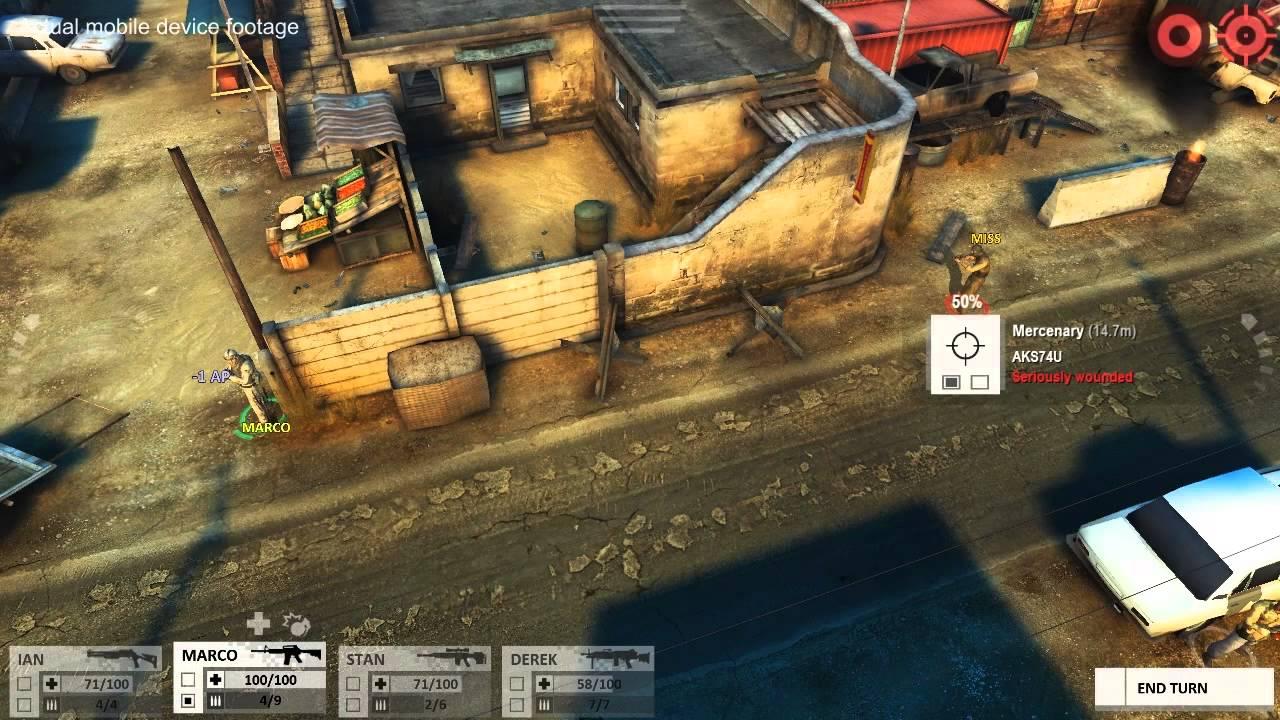 You know the drill, Linux users take to the Steam forum and the developers reply!


QuoteIt is planned and fully possible as we are using Unity3D. Will see if we manage to include it in beta.

I hope if they see decent enough Linux stats that it could pave way for a future Arma FPS on Linux.

Of course it should go without saying by now, don't buy it until a Linux version is out. Article taken from GamingOnLinux.com.
Tags: Steam, Strategy, Unity
0 Likes
Share

I am the owner of GamingOnLinux. After discovering Linux back in the days of Mandrake in 2003, I constantly came back to check on the progress of Linux until Ubuntu appeared on the scene and it helped me to really love it. You can reach me easily by emailing GamingOnLinux directly.
See more from me
Some you may have missed, popular articles from the last month:
The comments on this article are closed.
6 comments
Komsig 18 Sep, 2013
The game looks really good. Still waiting that Bohemia brings the normal ArmA series to Linux.
0 Likes
Mike Frett 18 Sep, 2013

Why do these companies always start us off with their less popular games?. And then later they complain we didn't buy enough.
0 Likes
sonic 18 Sep, 2013

Quoting: Mike FrettWhy do these companies always start us off with their less popular games?. And then later they complain we didn't buy enough.

Because this game was originaly developed for NVidia Shield in Unity3D and now it is porting to PC (but with new graphics, mouse/keyboard control etc.). IDK if they port normal Arma to Linux, maybe next generation. They have own engine which unfortunatelly uses DirectX...
0 Likes
Lord Avallon 18 Sep, 2013

Quoting: Mike FrettWhy do these companies always start us off with their less popular games?. And then later they complain we didn't buy enough.

It must be that old story "let´s make a test, if there is demand...", anyway, this game looks good, I liked the graphics.
0 Likes

Way more interesting to me than the FPS, despite it's well-regarded attention to realism.  Turn-based strategy (tactics, in this case) is one of my favorite game styles, aside from adventure games... which I guess is "turn-based storytelling" ^_^

I hope they'll consider a DRM-free version of the title someday.
0 Likes
While you're here, please consider supporting GamingOnLinux on: