By Liam Dawe - 4 September 2013 at 7:21 am UTC | Views: 5,200
Door Kickers is an innovative realtime strategy game that puts you in charge of a SWAT team and lets you command them during a tactical intervention. Analyze the situation, plan team routes, choose equipment and breach points and coordinate multiple troopers to reach the hostage room before the bad guys get to press that trigger.

The game is now on Steam's early access, you can get it from their official site as well though if you want to support them directly. 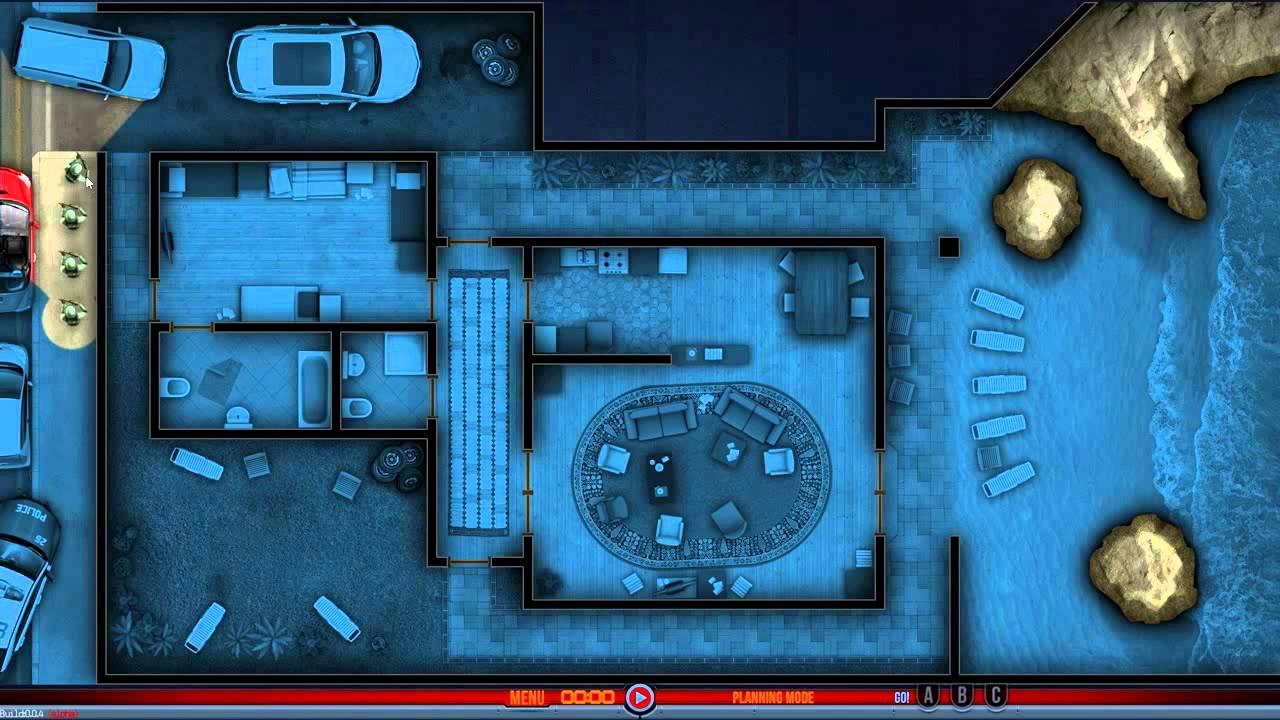 Oh look Steam got fancy widgets, your move Desura, I have been asking Desura to add the code for buy buttons to games pages, they have been "thinking about it" for months *sigh*, Desura don't seem to like money. Article taken from GamingOnLinux.com.
Tags: Action, Indie Game, Steam, Strategy
0 Likes
Share

gemini 4 Sep, 2013
View PC info
Seems like a nice game. Anyone that has played it? I usually don´t buy early access games because I want a bug-free experience.
0 Likes

0 Likes
sherlock 4 Sep, 2013
This looks brilliant. I am going to get this on steam (maybe that will help a bit so Linux gets some better numbers in the next steam survey ;) )
0 Likes
While you're here, please consider supporting GamingOnLinux on: