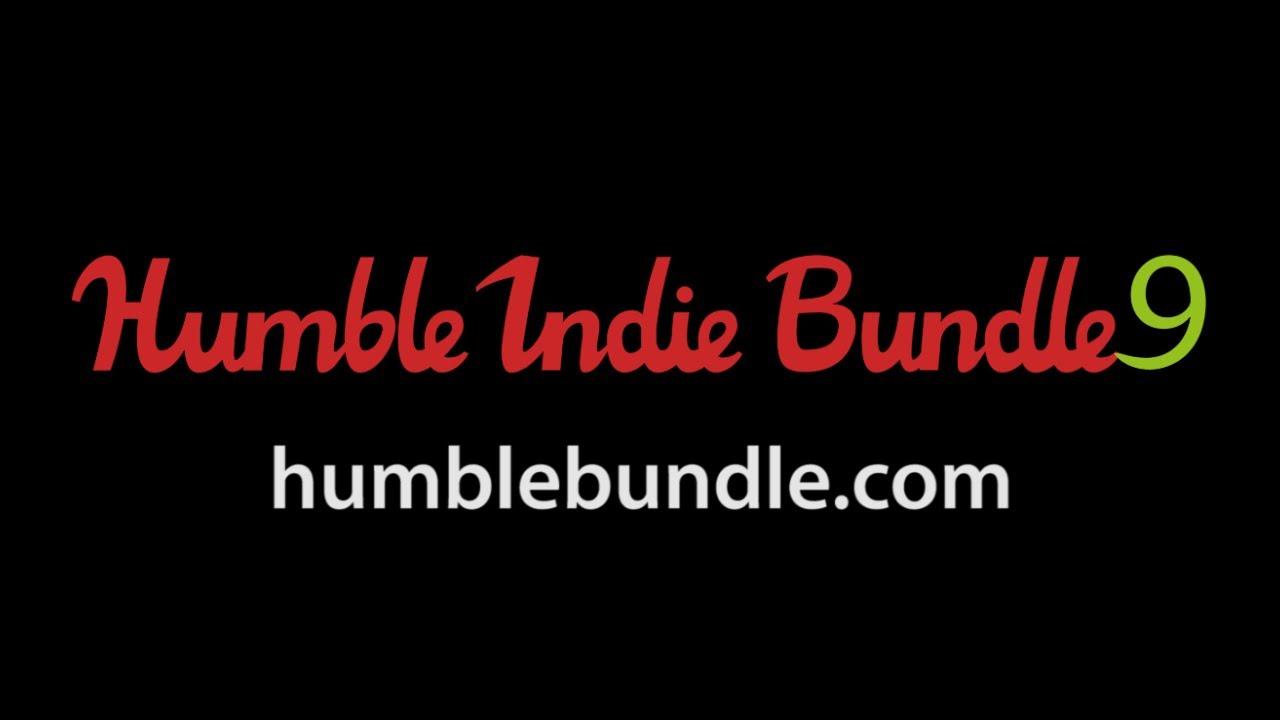 We do often include affiliate links to earn us some pennies. We are currently affiliated with GOG and Humble Store. See more here.
About the author - Liam Dawe
I am the owner of GamingOnLinux. After discovering Linux back in the days of Mandrake in 2003, I constantly came back to check on the progress of Linux until Ubuntu appeared on the scene and it helped me to really love it. You can reach me easily by emailing GamingOnLinux directly.
See more from me
Some you may have missed, popular articles from the last month:
The comments on this article are closed.
31 comments
Page: 1/4»
owen123 11 Sep, 2013
Microsoft is a publisher of a Linux game? Am i dreaming
0 Likes
Lord Avallon 11 Sep, 2013

Quoting: owen123Microsoft is a publisher of a Linux game? Am i dreaming

Well, Klei developed Shank and Shank 2 and both have Linux versions, since Mark of the Ninja is another game from them it´s not a big surprise since they showed Linux support already, but the publisher is Microsoft, this is really weird, maybe someone else is publishing the Linux version. This bundle is really good in my opinion mainly because of Fez and Mark of the Ninja (I have Trine 2 and Brutal Legends already, two excellent games) but the other games are very interesting, I will buy it for sure! Let´s see what games will be added in some days.
0 Likes

View PC info
Brutal Legend didn't have a publisher? When I bought that garbage for PS3 it was published by EA.
0 Likes

View PC info
For once it's a bundle that I don't any of the games in.


Quoting: liamdaweI'm betting on Worms and Superfrog HD for the extra games!

I really hope so. I'm sure I have the level codes for Superfrog scrawled on the back of an Amiga manual somewhere, I'll have to see if I can find it.
0 Likes
dimo2 11 Sep, 2013

Quoting: Quote from liamdaweMark of the Ninja (not sure how this is Indie since it had a publisher - Microsoft)

So had Shank, Shank 2, all the Double Fine games, Bastion.....
And those are just the ones of the top of my head.

The definition of what is "indie" and what isn't is so loose it doesn't even matter imo.
The way HiB defines it is (I think) that the developer has to  hold the IP rights and is allowed to redstribute/publish by himself.
....which seems to be the case here, as I can't see that it was Microsoft who decided to release a DRM-free version along with  Linux/Mac ports - although they did publish the Windows release.
Agh, does it matter, really? Free (well, super-cheap) ports for everyone!


Interestingly, this is the first HiB where I already own all of the games offered, but I bought it anyways to support cross-plattform and I gave most of it to charity :-)
0 Likes

I guess it's great for people who don't have these games already. I'm pretty sure during the Steam Summer Sale, most of these were accumulated by us. I'll wait to see what the extras are since I already have most of these. I'll definitely gift a copy for my bro though, he doesn't have any of these.
0 Likes
Edgar 11 Sep, 2013
Liam, check the link to humblebundle.com at the top, it's missing the colon.
0 Likes

View PC info
This is a bundle like it sould be.

Linux, DRM free and no need of Steam.
0 Likes
1/4»
While you're here, please consider supporting GamingOnLinux on: