By Liam Dawe - 25 October 2013 at 1:32 pm UTC | Views: 6,376
Klei Entertainment are super awesome aren't they? Releasing so much extra content for free for Don't Starve. I have also only just read their twitter bio and you are supposed to say Klei as Clay...odd. 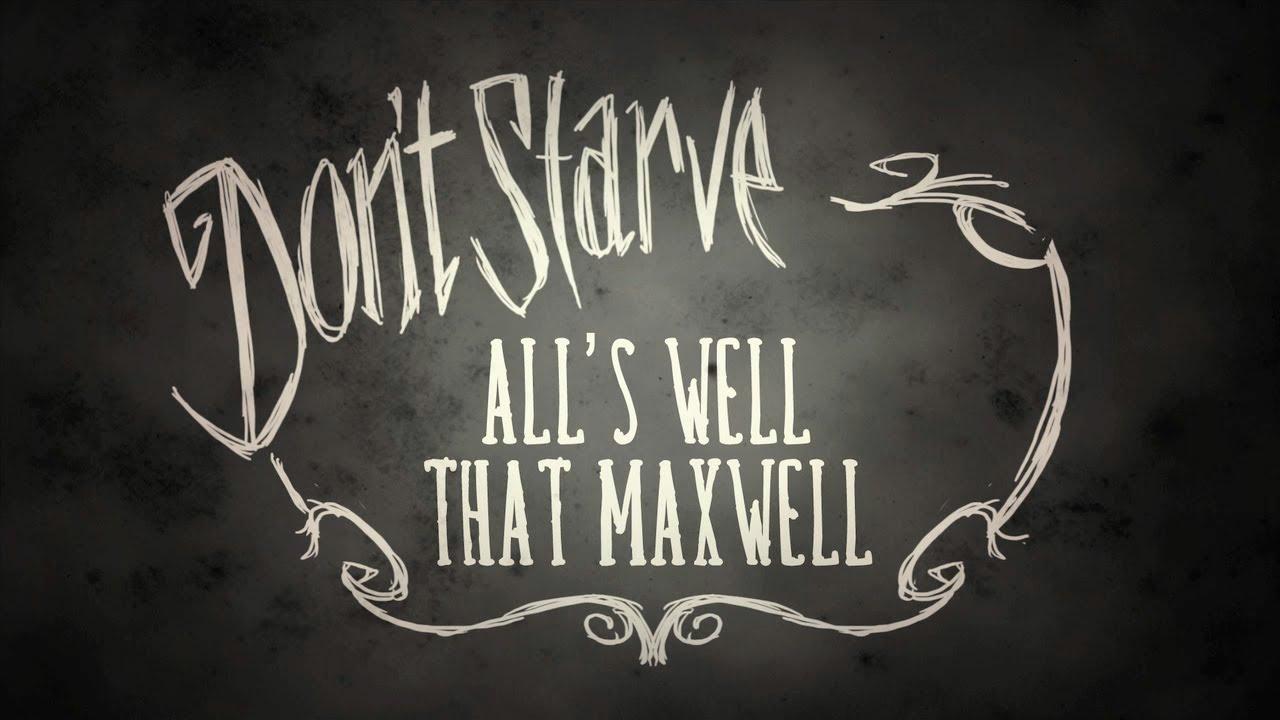 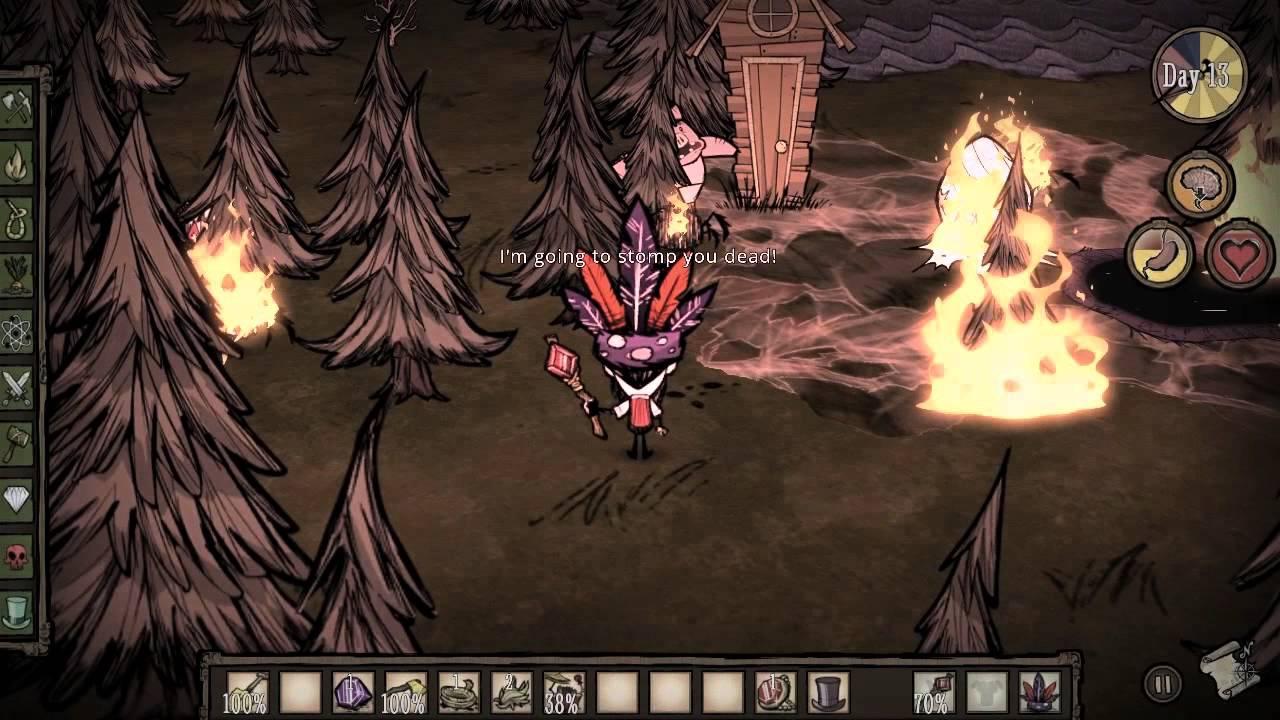 YouTube videos require cookies, you must accept their cookies to view. View cookie preferences.
Accept Cookies & Show   Direct Link
You can grab the game from Steam or Direct using the Humble Store widget for a DRM Free version. It's 50% off right now, so if you still haven't picked it up I really do highly recommend it as it's a fantastic game.

Maxwell can now summon his shadow helpers for support in combat - up to three of these can be summoned to follow and fight alongside Maxwell.

The Screecher is a free horror mod for Don't Starve. It is included as free content for all owners!

The "Totally Normal Tree" now spawns in the world.

Depth Worm attacks ramp up over an increased time period

Spitter Spiders projectile range and speed have been decreased.

Miner Hats can now be refueled with light bulbs or fireflies.

The Tooth Trap and Bee Mines can no longer be packed to closely by dropping them.

Main menu buttons have been rearranged.

New animations to mining and book reading have been added.

Feedback has been improved when character takes damage over time.

New, additional music have been added to the Ruins.

The text widget and console focus have been improved.

A new "Top Mods" section has been added to the mods screen. Very soon, it will show the top five most popular mods of the day.

Mods can now specify a save slot instead of using slots 1-4.

Sublime Text, a script editor, has been packaged with the mod tools in Steam!

Road Textures can now be overwritten by a mod.

View PC info
I got to 22nd day and then died of cold. That damn winter is unforgiving.
0 Likes

Maquis196 25 Oct, 2013
View PC info
Yeah! Bloody winter. The first time I got to winter I was like "finally, ive made it, ive got loads of food saved, growing even more, I'll be fine".

I also had 2 respawns through some random magic stuff I found, so I actually died 3 times from freezing to death. Starting from the very beginning is a little long when youve just got an epic basecamp up n running with pens of beasts and whatnot. I'll attack this game again soon, these updates make it hard to stay away tbh.
0 Likes
Anonymous 26 Oct, 2013

Quoting: Quote from SamsaiI got to 22nd day and then died of cold. That damn winter is unforgiving.

For winter you can find some very useful suggestion here http://dont-starve-game.wikia.com/wiki/Winter
0 Likes
While you're here, please consider supporting GamingOnLinux on: