Delver Should Be On Steam For Linux This Weekend

While Delver already has a Linux version it is currently missing from Steam, I spoke to the developer on twitter who confirmed it should come with this weekends updated build:

@gamingonlinux the first Linux version on Steam is going to be this next update, next weekend is the target date for pushing builds.

The game already has Linux versions available Direct using the Humble Store, so if you want it now there's a good place to get it. 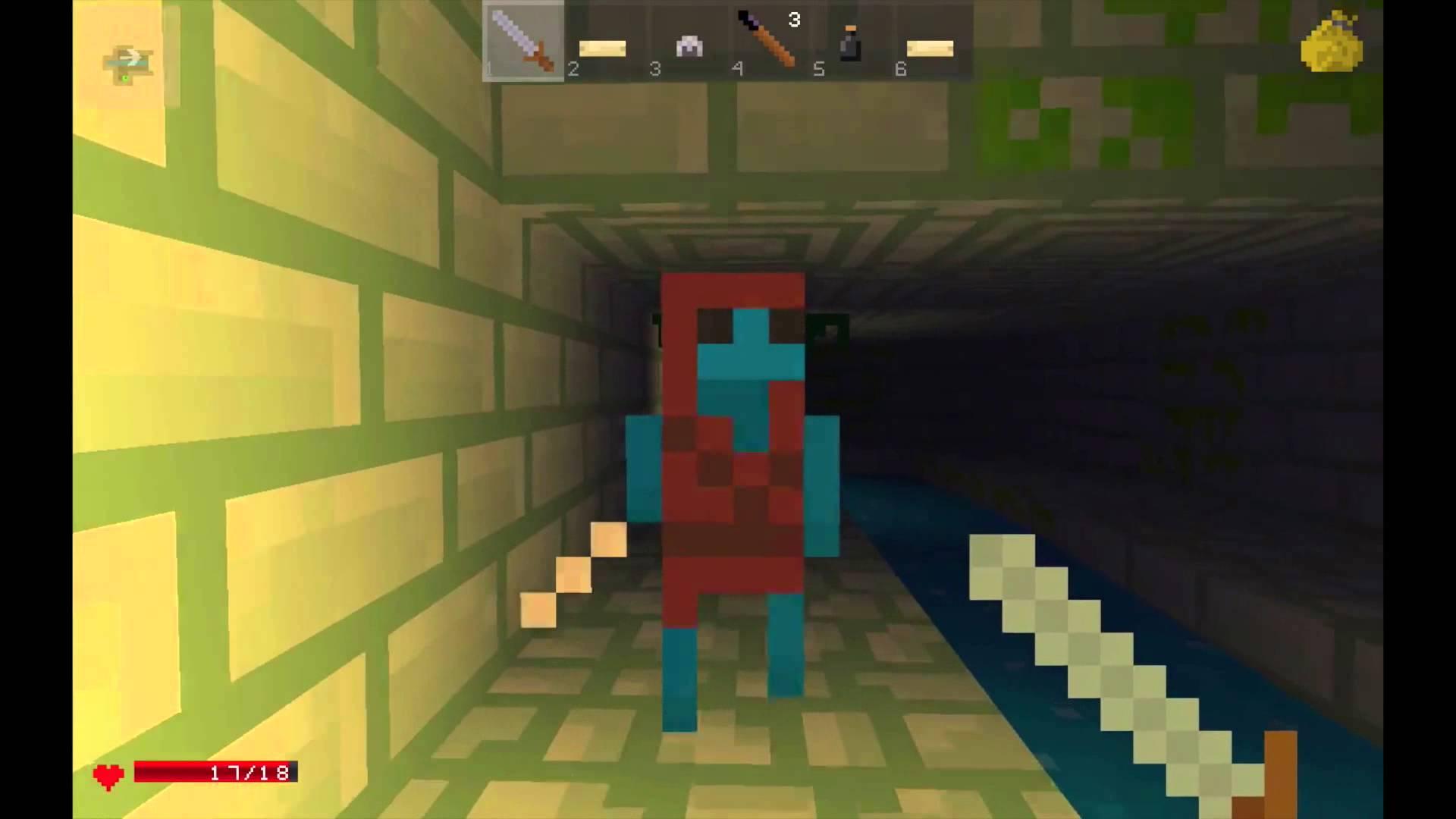 About
Take the role of an adventurer that tries their fate in the dark dungeons (and probably dies horribly). Fight monsters, grab loot, hoard potions, and level up!
Quest for the Yithidian orb at the darkest depths of the dungeon and attempt to bring it back to the surface - getting to it may be the easy part.
Levels are randomly generated in each playthrough so you'll never know quite what's around the corner.

The game is currently in beta, so expect bugs, crashes and death.

View PC info
It's there! It's actually there! (Opt into beta).
0 Likes
While you're here, please consider supporting GamingOnLinux on: