Eldritch, A First-Person Action Game Is Coming To Linux

The developed announced on their Steam greenlight page that it will be heading to Linux (and Mac):


QuoteGood afternoon! One of the most frequent questions I've heard since announcing Eldritch has been, "Will it be released on Mac and Linux?" I've answered before that it was something I was interested in doing, but I couldn't make any promises.

Today, I'm happy to finally confirm that Eldritch will be coming to Mac and Linux. I don't have a release date to announce for those versions yet--and it won't be until after the Windows release on October 21--but I'm currently sitting on alpha builds for both platforms, so rest assured it won't be much longer.

Thanks again for all your support! 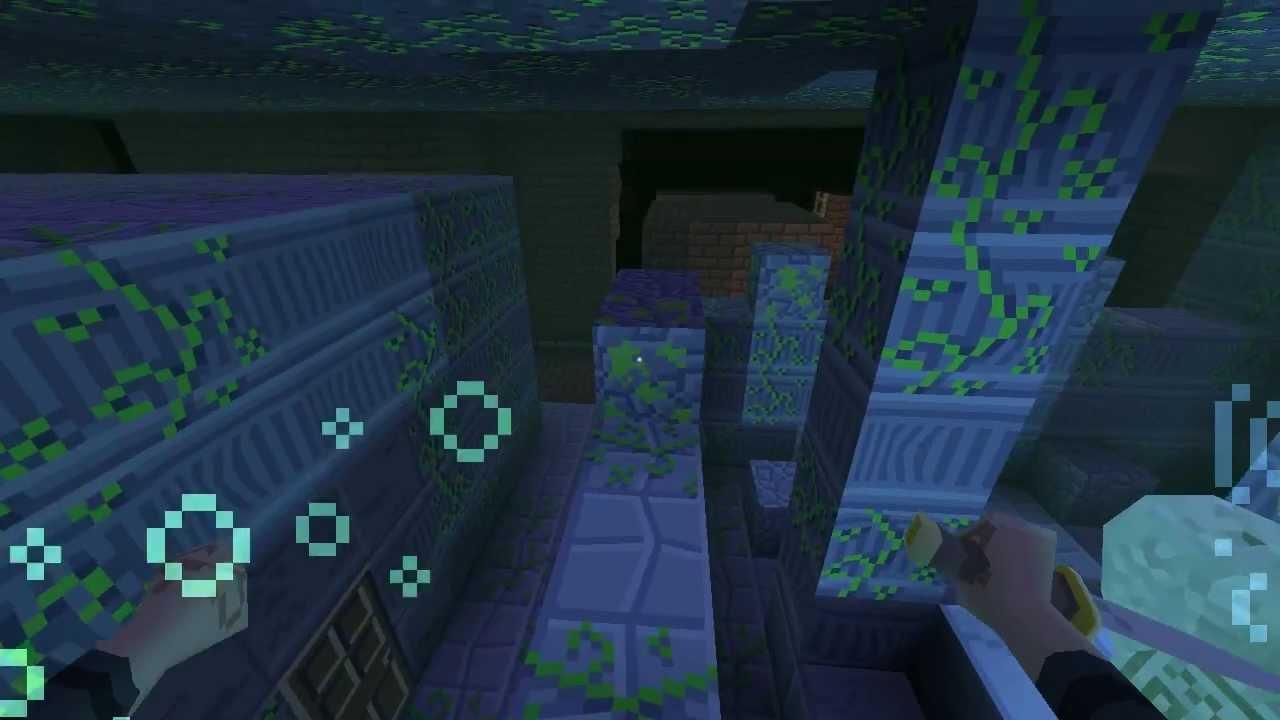 The game can be purchased from them directly using the Humble Store widget, so you will be able in future to grab a copy there as well if you don't want to get it on Steam.

View PC info
Could be good.
0 Likes
While you're here, please consider supporting GamingOnLinux on: