The Fancy Skulls FPS game made in Unity that we covered before will be adding a few options in-game to help Linux users as Unity has no config launcher on Linux.

Yesterday I made possible to change keys and resolution in game, mostly for linux users, since Unity doesn't shows config launcher there.

It's great to see developers do little things like this to help Linux users.

Side-note: When did it become normal to have a separate launcher to change config options? I miss being able to load games, press ESC and just go to the options menu. 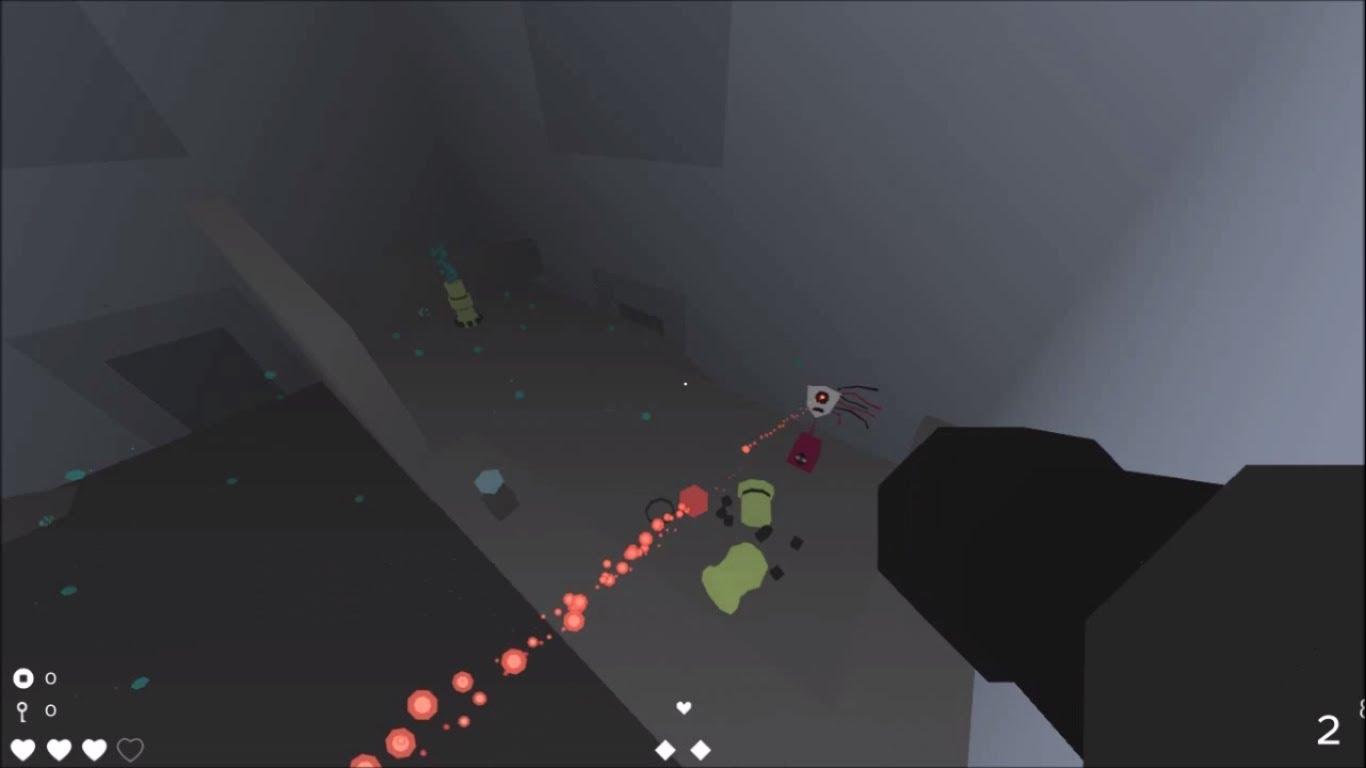 About
It's a shooter with random generation where you defeat enemies with skill, wit and caution.

The game is different every time you play it. There are no saves, when you die, you will start over. Permadeath means that tension is high, and victory is sweeter.

There are many items for you to find, to help you and to make the experience different. Friendly sentry, polymorph spell, fireball, and more.

There are 7 weapons, all of which are different and can be modified with upgrades, most of which are non-linear. Shotgun that shoots lightning, SMG with burning bullets, Ray Gun that does more damage when you have odd number of coins on you, and more, with over 50 upgrades and mods in total.

Haven't had a chance to actually play it myself yet, have any of you checked it out? They now use Humble Store for their purchases which helps keep your games together so it's a great time to grab it and try it out. The game itself is in alpha so bugs are to be expected.

QuoteSide-note: When did it become normal to have a separate launcher to change config options? I miss being able to load games, press ESC and just go to the options menu

Actually, I wish more game would do that. Or rather, provide a representative sample scene and let you configure the graphics options with that. Because I hate having to restart the intro several times to tweak the graphics until the scene works as fluently (for my weird tastes) while looking as best as possible. Bonus hate points when the game doesn't actually let me access the menu and/or quit while showing the intro.
0 Likes
While you're here, please consider supporting GamingOnLinux on: