We have been given a promo key so you should see a nice video of it from our Samsai in the not too distant future as well.

About
Glare is a side-scrolling action platformer with beautifully realized 3D environments. Summoned from starlight to defeat the infectious creatures called the Ramora, you play as the Shiner, a being of pure light given shape by an ancient suit of armor. Equipped with nothing but the power of your Glare and Gauntlet you must progress through fantastic alien worlds, tackling satisfying platforming challenges and engaging in fast-paced combat. Glare is a game about discovery, new powers and challenges await you on every world. 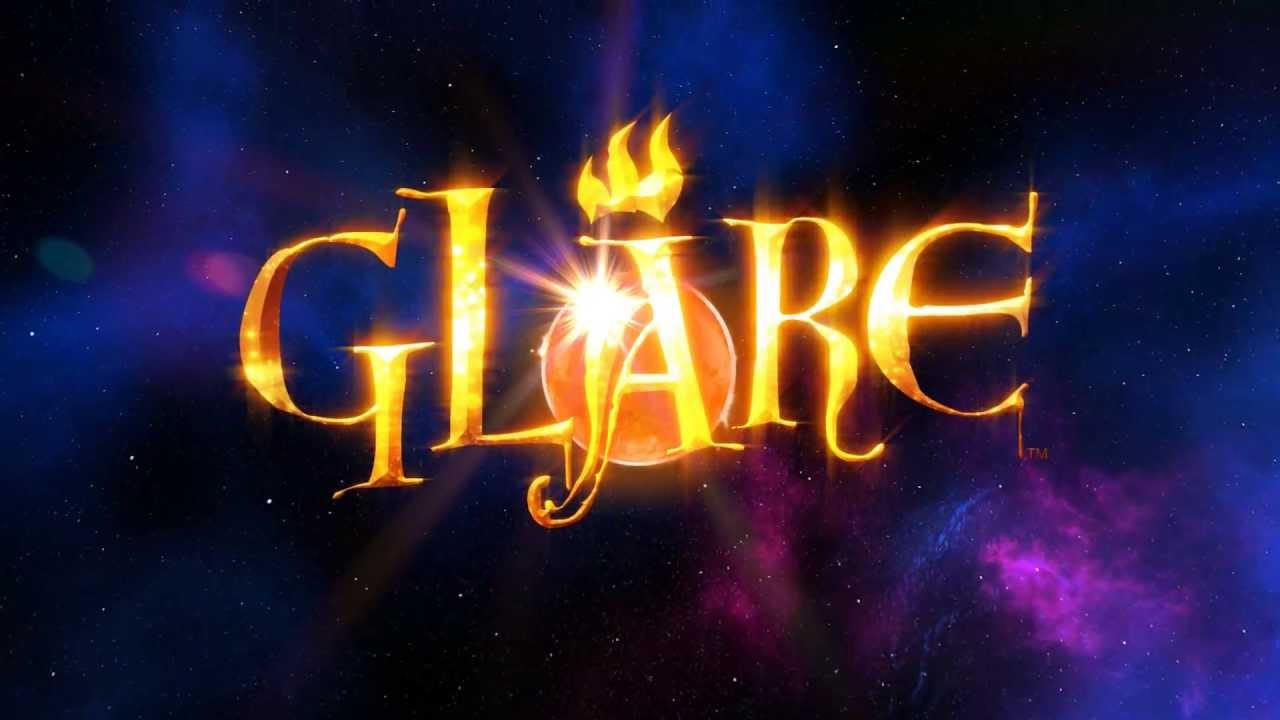 Great to see it out! If you have tried it let us know what you think to it in the comments section. Article taken from GamingOnLinux.com.
Tags: Humble Store, Indie Game, Platformer, Steam, Video
0 Likes
Share

I am the owner of GamingOnLinux. After discovering Linux back in the days of Mandrake in 2003, I constantly came back to check on the progress of Linux until Ubuntu appeared on the scene and it helped me to really love it. You can reach me easily by emailing GamingOnLinux directly.
See more from me
Some you may have missed, popular articles from the last month:
The comments on this article are closed.
11 comments
Page: 1/2»
Pit 12 Oct, 2013
It looks like a very nice game.  But to be honest, I for myself find the news not really too helpful.  There's neither a link to the Product page or older GOL articles about it, nor a link or mentioning that the game is also available outside of steam, e.g., via the Humble Store.  This is GOL, not GOS, is it?
0 Likes

View PC info
Lets not forget that the developer posted about this on our forums:
http://www.gamingonlinux.com/forum/topic/441?page=1
0 Likes
Lord Avallon 12 Oct, 2013
I am sure this game is awesome!
0 Likes
HadBabits 13 Oct, 2013
Anyone played it yet? The price is a bit steep for me (being the cheap bastard I am!) unless I know it's a great buy.
0 Likes

Quoting: Quote from HadBabitsAnyone played it yet? The price is a bit steep for me (being the cheap bastard I am!) unless I know it's a great buy.

I have played an hour of it and so far it has been awesome. I usually dislike platformers, but I have enjoyed Trine 2 and this quite a lot and out of the two I'd say this is better. I'll probably release a video of it next week and then you can see it yourself. :)
0 Likes

View PC info
That's high-praise Samsai. Makes me tempted to buy it, if it were not for the fact I have huge backlog of games I really need to get though first. :|
0 Likes
Pit 14 Oct, 2013
Hamish - just get it. I'm having quite a backlog, too, but nevertheless bought it (via Humblestore).  I don't regret it, not even having payed more than I'd have to pay on steam.  It's just plain beautiful and worth every cent/penny.
Yes, reminded me of Trine, the look is very similar, but the gameplay is faster/smoother (though this *might* just be my computer which isn't the fastest)
0 Likes

View PC info
Well, maybe after I am done getting cattle shipped, and after I buy Salvation Prophecy, which has been sitting in my Desura cart for far longer. Although I am still skeptical that it would actually play better than Trine for me.
0 Likes
1/2»
While you're here, please consider supporting GamingOnLinux on: