GOL Cast: Getting Dizzy in Inverto

By Samsai - 31 October 2013 at 2:43 pm UTC | Views: 4,715
Inverto (previously Gravitron) is a first person shooter puzzle game from GravityBox Studio, where you must navigate through a series of testing areas. The doors, floors and platforms in these areas might not be in the most logical places however, and you must use your GraviGun to manipulate the gravity in order to reach different places. The devs say that it's loosely based on Prey and Portal with a hint of parkour thrown into the mix. 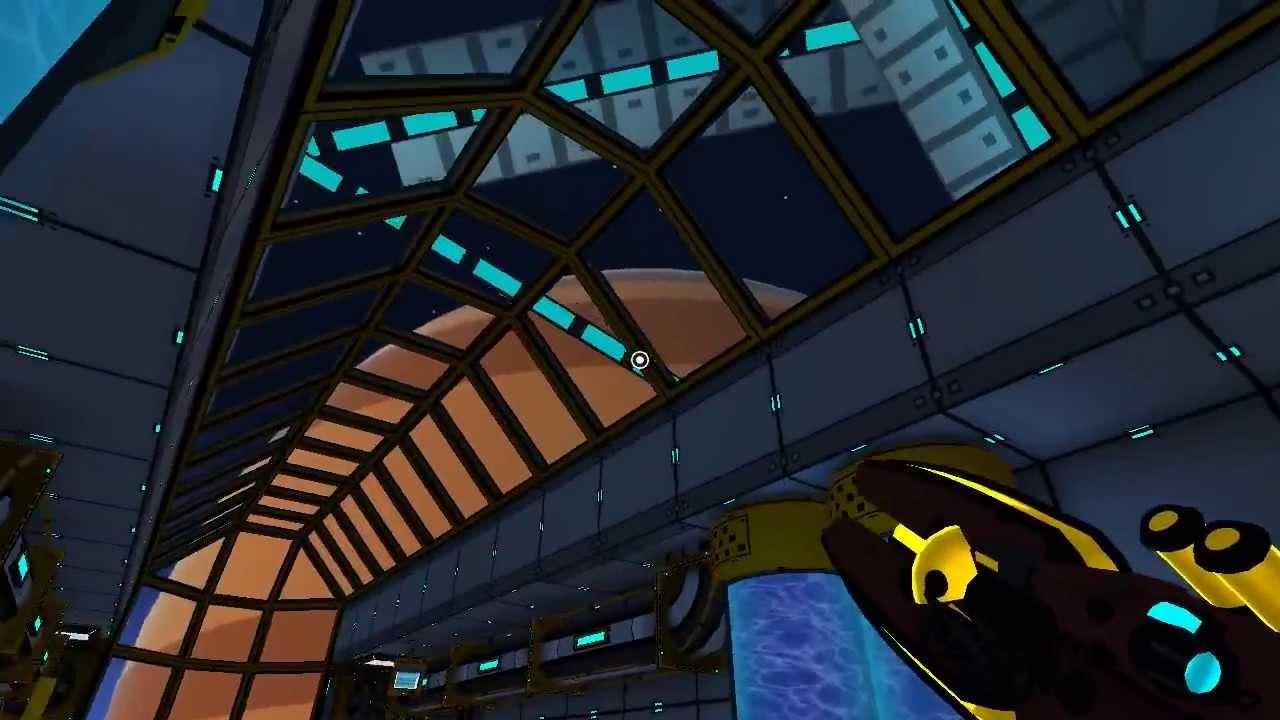 YouTube videos require cookies, you must accept their cookies to view. View cookie preferences.
Accept Cookies & Show   Direct Link
I find this game really interesting. The puzzles take some time to figure out and are planned really well. It's also visually appealing and the gameplay is almost as fun as in Portal, though Inverto lacks cakes and bloodthirsty AIs. Overall it's really enjoyable and I spent hours navigating through the maze of chambers it threw at me. Just remember that it's still in alpha and you might encounter bugs, like I did on the video.

You can get Inverto from Desura and IndieGameStand for roughly $4, so it's extremely cheap. They are also on Steam Greenlight, so you can vote for them if you think it should be available on Steam. If you aren't convinced yet, you can try their older public alpha version free of charge to see what the game is all about.