Lars Gustavsson of DICE, Creators Of Battlefield Want To Get Into Linux

The fun part is right in the second paragraph:


Quote"We strongly want to get into Linux for a reason," Gustavsson said. "It took Halo for the first Xbox to kick off and go crazy — usually, it takes one killer app or game and then people are more than willing [to adopt it] — it is not hard to get your hands on Linux, for example, it only takes one game that motivates you to go there."

So in future we could see a Battlefield FPS title on Linux thanks to Lars and DICE. 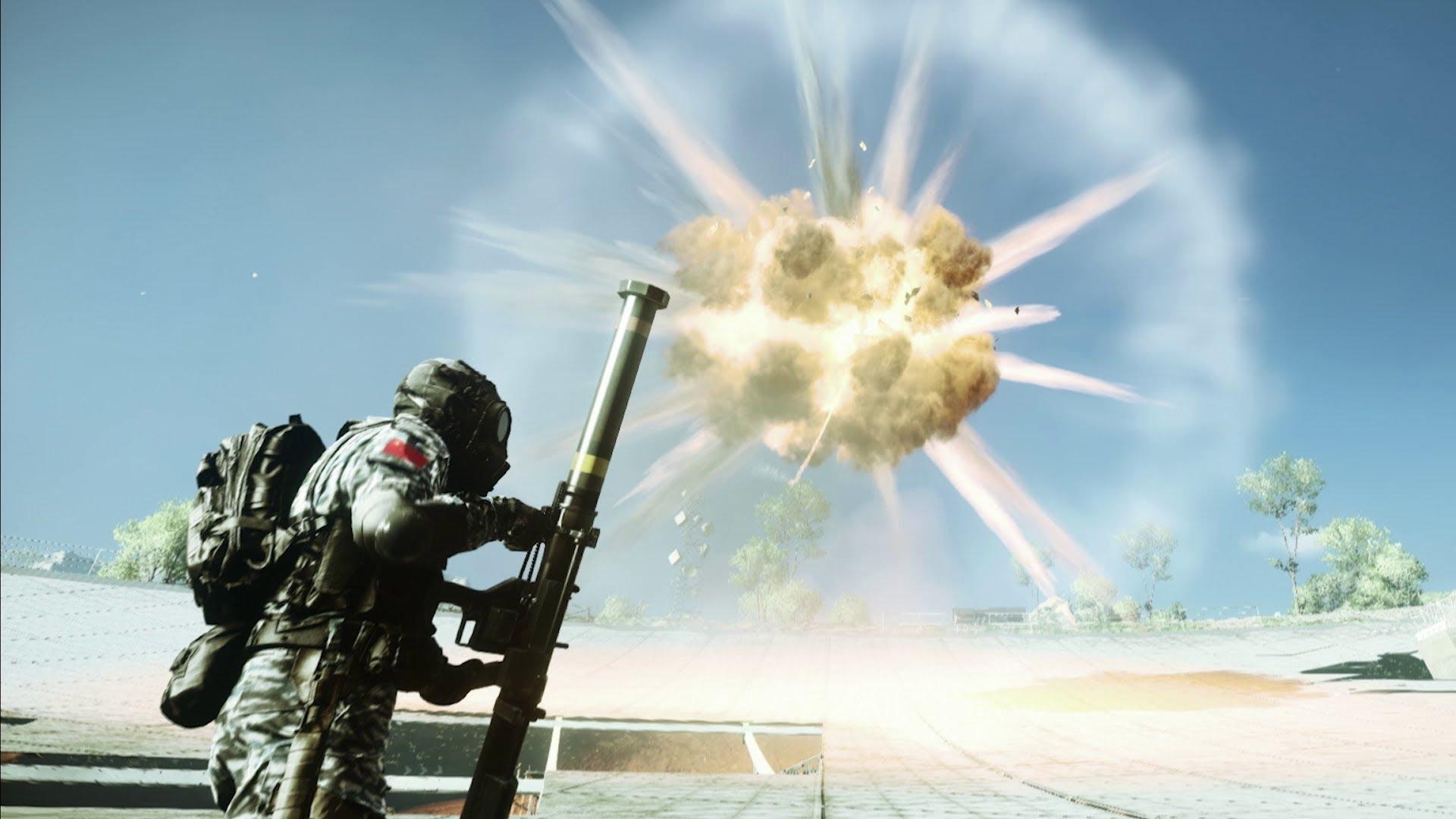 YouTube videos require cookies, you must accept their cookies to view. View cookie preferences.
Accept Cookies & Show   Direct Link
The game is currently in beta for Windows and will be heading to consoles. If anything I doubt we will see a Battlefield game from them until after the SteamBox is out, they will probably be looking at its adoption rate.

About
Battlefield is a First Person Shooter that prides itself on going with higher graphics than its main competition (Call of Duty) and its destruction engine (levelling entire buildings).

I have personally played Battlefield Bad Company 2 and Battlefield 3 both are excellent FPS games so I heavily look forward to a future game on Linux. I actually put A LOT of hours into Bad Company 2, this is something again Linux just doesn't have games like Counter Strike just don't even remotely compare.

Would you like to see something like this on your Linux box? I sure would. Article taken from GamingOnLinux.com.
Tags: Action, Editorial, FPS, Interview
0 Likes
Share

I am the owner of GamingOnLinux. After discovering Linux back in the days of Mandrake in 2003, I constantly came back to check on the progress of Linux until Ubuntu appeared on the scene and it helped me to really love it. You can reach me easily by emailing GamingOnLinux directly.
See more from me
Some you may have missed, popular articles from the last month:
The comments on this article are closed.
9 comments
s_d 13 Oct, 2013

WOW, couldn't care less about B4 (B5?) personally, because it's an FPS, but this is amazing anyway.  Also, it's somewhat insightful, something I rarely expect from a huge published studio.  I think he's totally right, regarding the "killer app" that gets folks to switch to Linux.  What I've observed in my decades running it is that it tends to be a slightly different thing for each person, which isn't really terribly surprising, considering that it is the lynchpin of an OS ecosystem based on choice.
0 Likes

Quoting: Quote from Maquis196This would raise more interesting questions in my mind,
1. Would we end up with a Linux Origin (please Odin, no)?
2. Would this be a move EA endorses or blocks (being their publisher) o
3, Could this be EA games back on Steam?

1) Yep, we could end up with Origin on Linux. The app itself should be fairly easy to port. The problem is content. BF4 would be a compelling title. I don't care very much about these military shooters but there are millions of people that do.

Quoting: Quote from Silviu1) Yep, we could end up with Origin on Linux. The app itself should be fairly easy to port. The problem is content. BF4 would be a compelling title. I don't care very much about these military shooters but there are millions of people that do.

Well 1 should be true, even though I thought Origin was some dotnet thing. 3 is my biggest thing, I sincerly hope this new EA CEO realizes that Origin will never compete with Steam and that theres not reason they cant go back on Steam (Valve wouldn't care either way I'm betting).

The alternative is something I wonder about, me personally for all my faults am a huge FIFA fan, I do wonder if a steambox will be it's own category in the Steam library. So although EA won't be back on PC's anytime soon (maybe, and yes, I know PC and steambox is essentially the same thing :P), but maybe they'll support steambox like all the other consoles. Hell, FIFA is still coming out on playstation 2. So I hope to see it on steambox.

Linux ideally of course, but that steambox option makes me wonder.
0 Likes

commodore256 13 Oct, 2013
View PC info
But what's the point of a Windows user installing Linux when they can just play Battlefield 4 on Windows? Halo was a reason for a PS2 user to get an Xbox. Granted Halo 1 was on Windows and Mac, but back then, a lot of people either didn't have computers and went to a library if they needed one or if they did have one, it was a piece of shit.

So Halo 1 was the whole point of getting an Xbox because a gaming PC at that time was too expensive, so what's the point of Installing Linux to Play BF4 if you already have Windows? There aren't many Linux/Windows dual booters and the most that a Linux Port of BF4 will do is add the few people that use linux and only dual boot for BF4.

I know it's sad, but that's the reality is of most gamers, they buy into platform lock-in. I do too on steam, but I can just crack most of my games and play them in Wine. I would rather be locked into an API that only runs right one one OS that costs $100 and can run on off-the-shelf parts than on hardware that's very restrictive.

But, I think they still should port to Linux in case Microsoft ever tries to take back the keys to the city with windows like they did on Windows RT.
0 Likes

Soltrumman 13 Oct, 2013
View PC info
Hopefully this means that they are looking into porting the Frostbite 2-engine to Linux. EA use that engine for a lot of their games and it's already multi-platform.
Frostbite Engine on Wikipedia)

I wouldn't say no to Mirror's Edge 2... But that's obviously quite a bit of wishful thinking at the moment.

As for Origin on Linux, i think that would be great. EA has a lot of good games and getting Origin on Linux would mean that they see it as a good business opportunity which might get other companies to jump on the Steam(Linux)-train.
0 Likes
....??$$??.... 13 Oct, 2013
Origin was ported to Linux years ago its just it was not maintained or released out side of Origin so we may see Origin On Linux
0 Likes

Bumadar 13 Oct, 2013
"So in future we could see a Battlefield FPS title on Linux thanks to Lars and DICE."
Sorry but I read that article completely different, he feels its needs a good killer game but it won't come from them and indies are more suited for linux.
0 Likes
Anonymous 14 Oct, 2013
Even if I personally don't really play FPS, this is an AAA game which probably will see a release. This means Valve keeps their word working with 3rd party companies on linux / SteamOS releases. And a huge crowd of players is playing BF, and I know a few who will love that they'll be able to play in Linux. Maybe I buy it for fun and casual gaming too, I didn't play BF since the first one, maybe there are some tactic elements i can get more fun out of the game.
0 Likes
While you're here, please consider supporting GamingOnLinux on: