In normal circumstances I would have let Liam deliver these awesome news, but what is normal about a total nuclear catastrophe in the radioactive ruins of Moscow? Especially when that happens on Linux?

Anyways, the horror FPS Metro: Last Light from 4A Games and published by Deepsilver has finally been released on Steam for Linux. There had been hints about the closing release date on SteamDB during the past few weeks, so the release wasn't a complete surprise, but we didn't expect it to happen so suddenly.

I think this is one of the important milestones in the history of Linux gaming. It's not the first big game on Linux and probably not the last, but we are seeing big game studios finally take Linux seriously as a gaming platform. Would you have believed all this few years ago?

Metro: Last Light is a first person horror shooter set into post-apocalyptic Moscow, which has been devastated by a nuclear war. The surviving population of Moscow has taken refuge in the metro tunnels below the radioactive streets, where all kinds of mutants roam. But to quote another game with a similar topic: "war never changes" and the people living in the metro tunnels have divided into different factions, which fight with each other for survival. You play as Artyom, a young dweller of the metro, and you must sort out this mess as "the last light in our darkest hour". 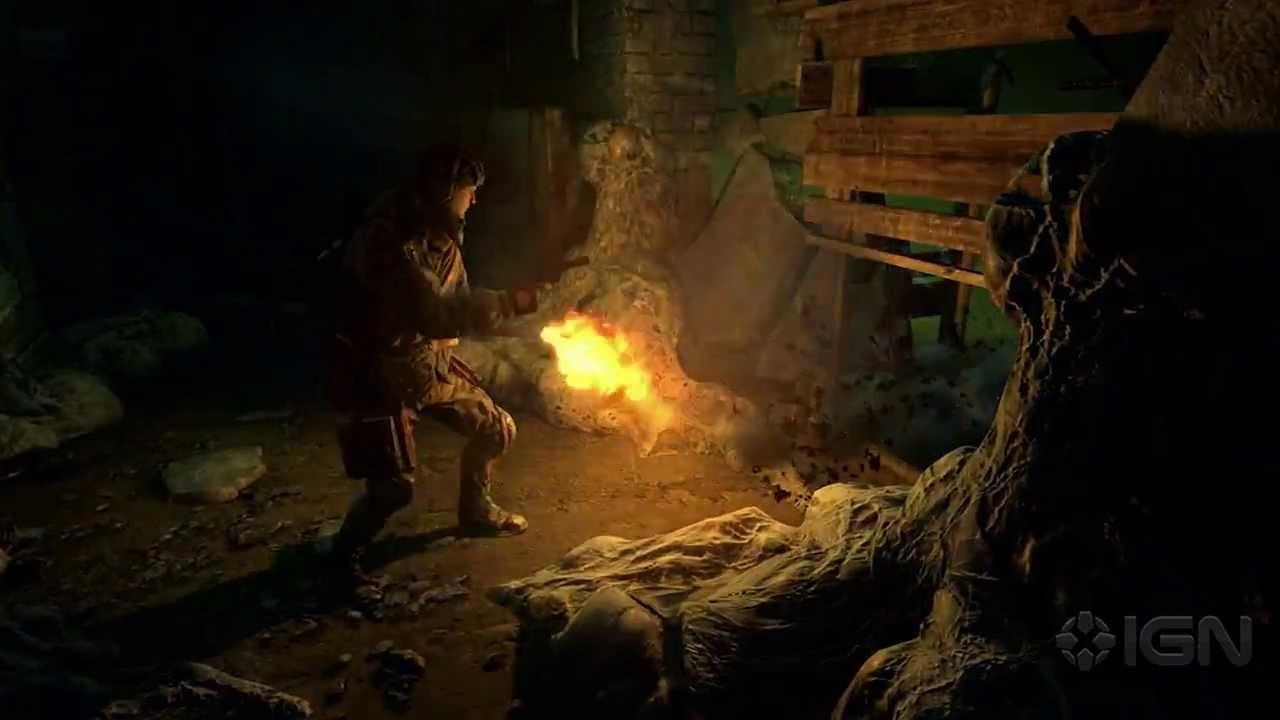 The game is currently (slowly) downloading on Steam, so I haven't yet had a chance to play it, but I am sure to make a GOL Cast of it ASAP! Article taken from GamingOnLinux.com.
Tags: FPS, Horror, Steam
0 Likes
We do often include affiliate links to earn us some pennies. We are currently affiliated with GOG, Humble Store and Paradox Interactive. See more here.
About the author - Samsai

I'm a Linux gamer from Finland. I like reading, long walks on the beach, dying repeatedly in roguelikes and ripping and tearing in FPS games. I also sometimes write code and sometimes that includes hobbyist game development.
See more from me
Some you may have missed, popular articles from the last month:
The comments on this article are closed.
73 comments
Page: 1/8»

View PC info
Fantastic news! Just bought it, finally. Shame I missed all the sales, but I'm glad I'm going to be helping the hopefully large sales spike from this news! Can't wait to play this, the first one was a near-masterpiece and this follow up gets great reviews from my circle of friends who already own it on Windows.
0 Likes
Metallinatus 4 Nov, 2013
Just added this game to my wishlist :)
But I guess I won't be able to buy it anytime soon, though <.<
0 Likes

Maggy 4 Nov, 2013
View PC info
yay another one to add to my wish-list (Christmas coming up, im not allowed to buy them myself :)
0 Likes
Morg 4 Nov, 2013
I know probably the first "Linux gaming" milestone was Serious Sam 3 BFE on Linux, that was really a red herring back then but nowadays we're seeing all these great games coming out and certainly Metro is one of the big AAA hits that I would've never expected to land on Linux so soon (until the announcement at least hehe).

I'm so happy, Metro 2033 was such a great game but since then I stopped using Windows altogether and been using only Linux, I had been missing out this new Metro game. Not anymore though ;)
0 Likes

Quote from n30p1r4t3Buying as soon as I get home (again).

View PC info
Ok, that's it, I need to update my graphics card! I put it off until now, to be honest, my 7 year old card was perfectly sufficient until now for all my gaming needs, but I guess I have to invest in a newer card, maybe an Nvidia GTX660.

I put it as a favourite for now, but am sure to get Metro before the end of the month.

Compared to a lot of FPSs out there, this one is based on a novel, and has a real story.
0 Likes
Guest 4 Nov, 2013
Downloading now! I am so excited! :D

Quote from OZSeafordbut I guess I have to invest in a newer card, maybe an Nvidia GTX660.