Dust: An Elysian Tail To Arrive On Linux Soon

Immerse yourself in a gorgeous hand-painted world on a search for your true identity. As the mysterious warrior, Dust, your action-packed journey will take you from peaceful glades to snowy mountaintops and beyond. At your disposal is the mythical Blade of Ahrah, capable of turning its wielder into an unstoppable force of nature, and the blade's diminutive guardian, Fidget. Battle dozens of enemies at once with an easy-to-learn, difficult-to-master combat system, take on a variety of quests from friendly villagers, discover ancient secrets and powerful upgrades hidden throughout the massive, open world, and uncover the story of an ancient civilization on the brink of extinction as you fight to uncover your own past.

The developers have officially confirmed it now:

I guess now's as good a time as any to announce that Dust:AET will soon be available on Mac and Linux! More details soon! 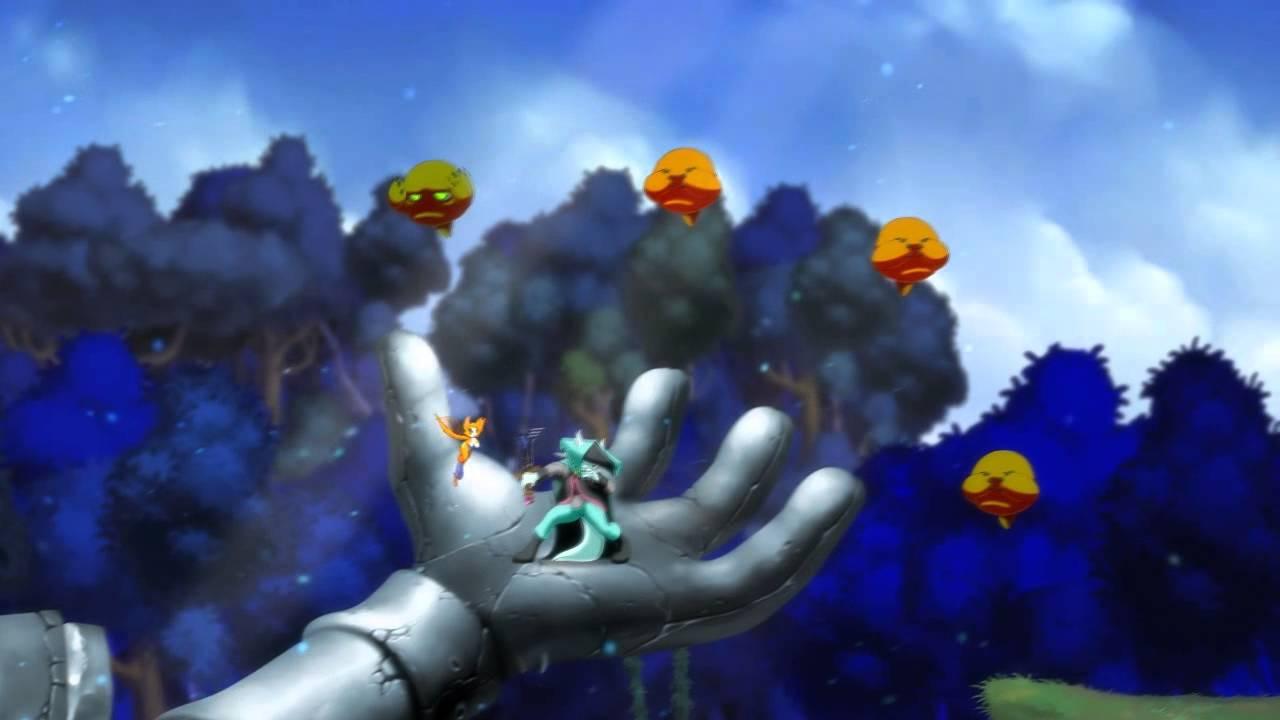 
This is being ported by Ethan Lee, so you can be sure it will be a decent quality port and supported. Funny thing is that it's another Microsoft Studios published game (from when they where only on Xbox) heading to Linux. I do wonder if MS had to sign off on this or not, be interesting to know that.

What do you think to this exciting news ladies and gents? It does look bloody good!

Article taken from GamingOnLinux.com.
Tags: Action, Adventure, Platformer, RPG, Upcoming
0 Likes
We do often include affiliate links to earn us some pennies. We are currently affiliated with GOG, Humble Store and Paradox Interactive. See more here.
About the author - Liam Dawe

I am the owner of GamingOnLinux. After discovering Linux back in the days of Mandrake in 2003, I constantly came back to check on the progress of Linux until Ubuntu appeared on the scene and it helped me to really love it. You can reach me easily by emailing GamingOnLinux directly.
See more from me
Some you may have missed, popular articles from the last month:
The comments on this article are closed.
10 comments
dimko 16 Dec, 2013
WTF? Microsoft involved in Linux game?
Seriously?
0 Likes

I don't really think Microsoft is involved in this in any way. From what I remember this game was pretty much built entirely by a single guy. The way I remember it is that to get onto XBox live arcade you needed a publisher and for games that didn't have one but Microsoft wanted on there for one reason or another Microsoft stepped in as a publisher, but that was about it for their involvement with the games they 'published'.
0 Likes
8baanknexer 16 Dec, 2013

They're just the publisher, Mark of the Ninja did the same.
0 Likes