I really like The Elder Scrolls games and I own nearly every one of them (except Morrowind, gotta get that someday) and I was really happy to see something similar pop up on Steam for Linux. So, let's take see what this game is all about!

Ravensword: Shadowlands from Crescent Moon Games is an open-world RPG a bit in style of the The Elder Scrolls series. In it you explore the Kingdom of Tyreas after surviving a fierce battle with the elven army. In a true fantasy game manner, you have all sorts of enemies, tons of loot and freedom to effectively play the game your way. 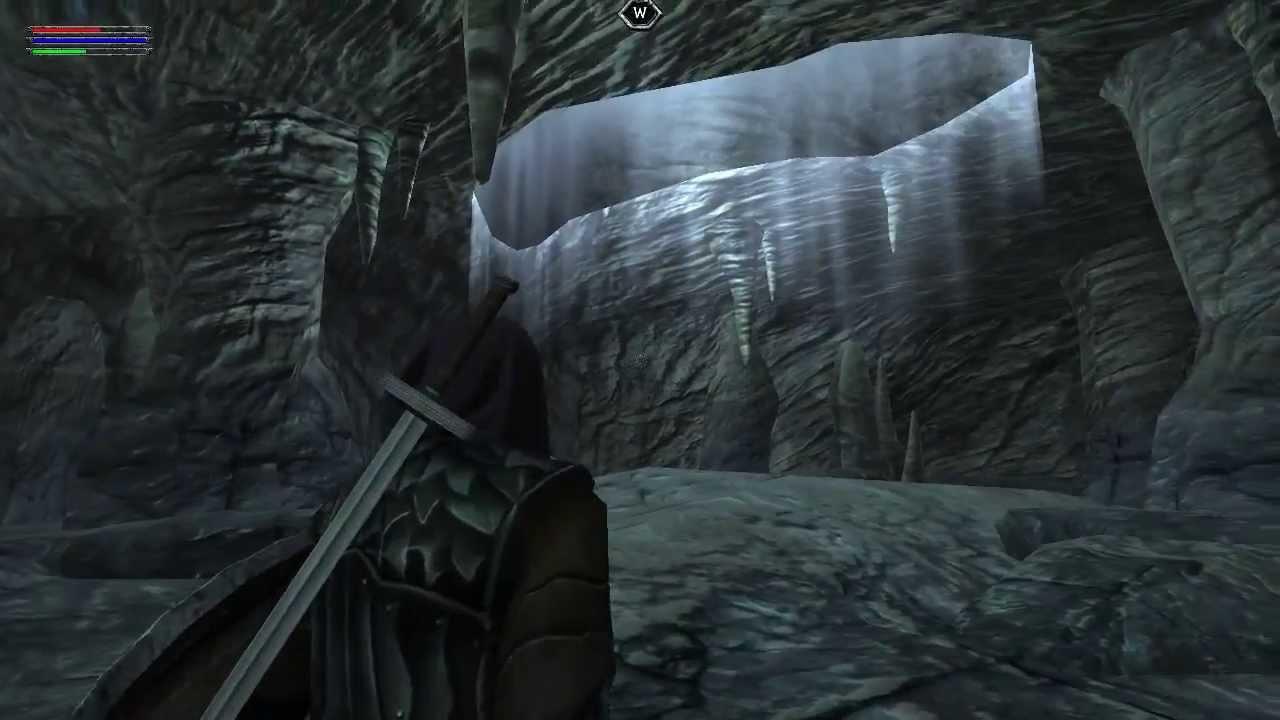 YouTube videos require cookies, you must accept their cookies to view. View cookie preferences.
Accept Cookies & Show   Direct Link
There has been some controversy surrounding the game since the launch. Because it was originally a mobile game, it's graphically a bit dated (though the developers say that they have enhanced the graphics on the PC port) and it faces some serious competition from huge block-busters like Skyrim. They also had a pretty buggy launch, but luckily they have been actively patching the game and currently it mostly works, apart from few quirks every now and then.

I gotta give Crescent Moon credit for handling the situation. Even though their community hub on Steam has mostly been negative, they have actively responded to bug reports and criticism in a polite manner and even promised to help one person get a refund, though getting one on Steam is very unlikely.

All in all, if you want an open-world RPG experience, which is fully native to Linux, then you should take a look at Ravensword, especially if it's on a good sale.

Update: You can also get it DRM-free from the Humble Store! https://www.humblebundle.com/store/p/ravensword_shadowlands_storefront

Article taken from GamingOnLinux.com.
Tags: Action, GOL Cast, RPG, Steam
0 Likes
We do often include affiliate links to earn us some pennies. We are currently affiliated with GOG, Humble Store and Paradox Interactive. See more here.
About the author - Samsai

I'm a Linux gamer from Finland. I like reading, long walks on the beach, dying repeatedly in roguelikes and ripping and tearing in FPS games. I also sometimes write code and sometimes that includes hobbyist game development.
See more from me
Some you may have missed, popular articles from the last month:
The comments on this article are closed.
8 comments

View PC info
I see the Android version was already sold on Humble Bundle. Will they distribute the Linux version through HB as well?

UPDATE: It's already in the Humble Store (DRM free) for $12.49. I just didn't notice it before:
https://www.humblebundle.com/store/p/ravensword_shadowlands_storefront

On a side note, Shadowrun Returns is in the Humble Store now as well (DRM free).
0 Likes

Quote from ShmerlI see the Android version was already sold on Humble Bundle. Will they distribute the Linux version through HB as well?

UPDATE: It's already in the Humble Store (DRM free) for $12.49. I just didn't notice it before:
https://www.humblebundle.com/store/p/ravensword_shadowlands_storefront

On a side note, Shadowrun Returns is in the Humble Store now as well (DRM free).

What about the story/quests? Is this WoW-style “go kill 10 wolves” or is it a bit better? ;)

Thanks for the cast, Samsai!  I picked this one up in a Humble Bundle and was curious if it was good.
0 Likes

Quote from stanWhat about the story/quests? Is this WoW-style “go kill 10 wolves” or is it a bit better? ;)


Also, has anyone tried it on 1st gen Intel HD Graphics?

As far as I've played the quests aren't only mob grinding, there are some fetch quests and the like. Of course it's not terribly complex, so don't set your expectations too high.

As for the Intel HD Graphics, I get 40+ FPS on my 3K, so I guess it could possibly work on the first gens, but don't quote me on that.
0 Likes

View PC info
I played it for a while. Surely it's strongly influenced by the Elder Scrolls. It's not on a level like the Witcher series story wise, and it's not hilariously funny like inXile's Bard's tale. But it has some fun moments, like using a bow while riding on a horse for example.
0 Likes