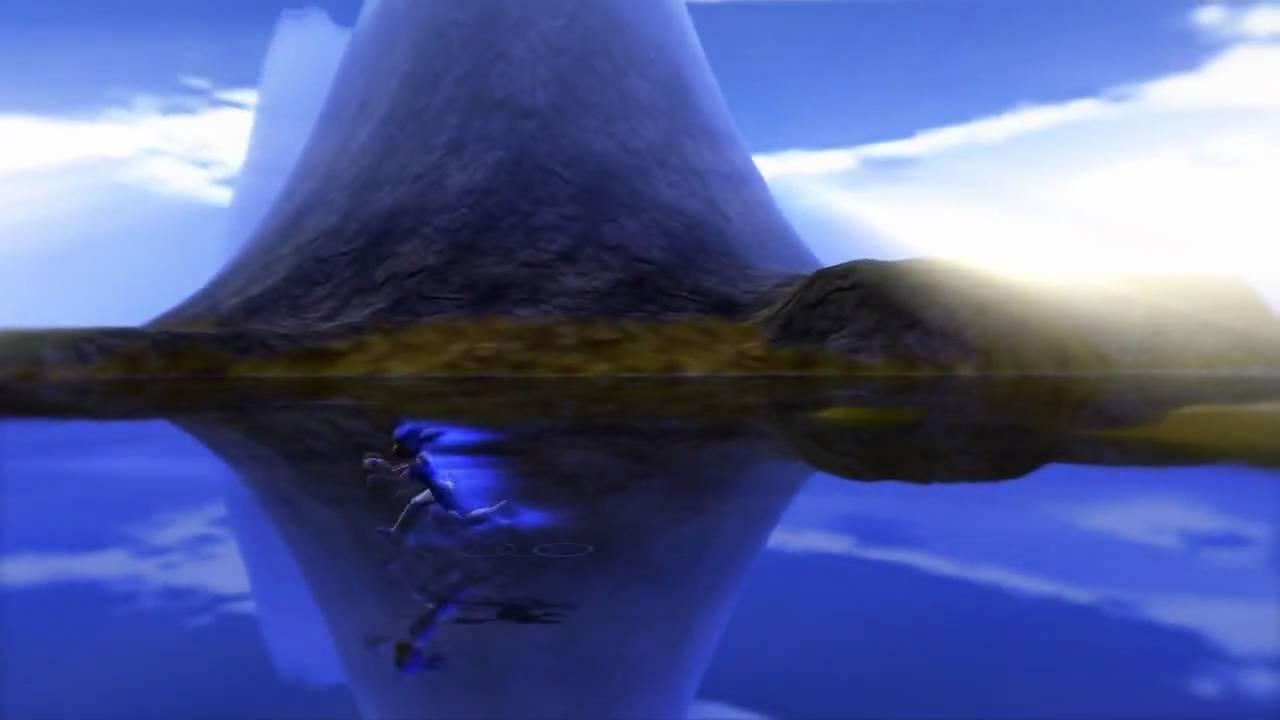 YouTube videos require cookies, you must accept their cookies to view. View cookie preferences.
Accept Cookies & Show   Direct Link
Unsure what Caster is? It came out years ago and was one of the first set of indie titles that followed an influx of more and more, so these guys are well worth supporting. Something to note is Defense Grid 2 from these guys will also be coming to Linux.

The developers went to SteamDevDays so it's no surprise they are just now getting back to work, but with new inspiration!

Caster is an episodic game that presents an intense 3rd person action shooter experience with pulse pounding music that will keep you wanting more! And more you will have with all new episodes for FREE. That's right, buy the game once and get all additional episodes absolutely free!

The game has a free demo as well, so don't pass it up!

How many of you are excited for a big update to Caster then? Article taken from GamingOnLinux.com.
Tags: Action, Adventure, Indie Game
0 Likes
We do often include affiliate links to earn us some pennies. We are currently affiliated with GOG, Humble Store and Paradox Interactive. See more here.
About the author - Liam Dawe

I am the owner of GamingOnLinux. After discovering Linux back in the days of Mandrake in 2003, I constantly came back to check on the progress of Linux until Ubuntu appeared on the scene and it helped me to really love it. You can reach me easily by emailing GamingOnLinux directly.
See more from me
Some you may have missed, popular articles from the last month:
The comments on this article are closed.
5 comments
Rustybolts 27 Jan, 2014

I quite enjoyed this one when it was first released. Hopefully some new levels and scenarios to go with the added buildings and debris support. Id love to revisit this again, and would show my support again through the android port (hopefully with MOGA support).
0 Likes

View PC info
Is Frank Earl still involved with this? At one point he looked to be the next Ryan Gordon, but never seemed to get far beyond porting Caster unfortunately.
0 Likes

View PC info
First person mode? Are the weapons visible? Also Networking? Add multiplayer and FPS and this will be an awesome update.
0 Likes

It was sent via email, no link sorry.
0 Likes