By Liam Dawe - 28 January 2014 at 11:08 am UTC | Views: 14,191
Have you been missing playing the original Trine on Steam? Well the wait will be over this year as Trine is getting a major update with a new Linux port onto Steam. 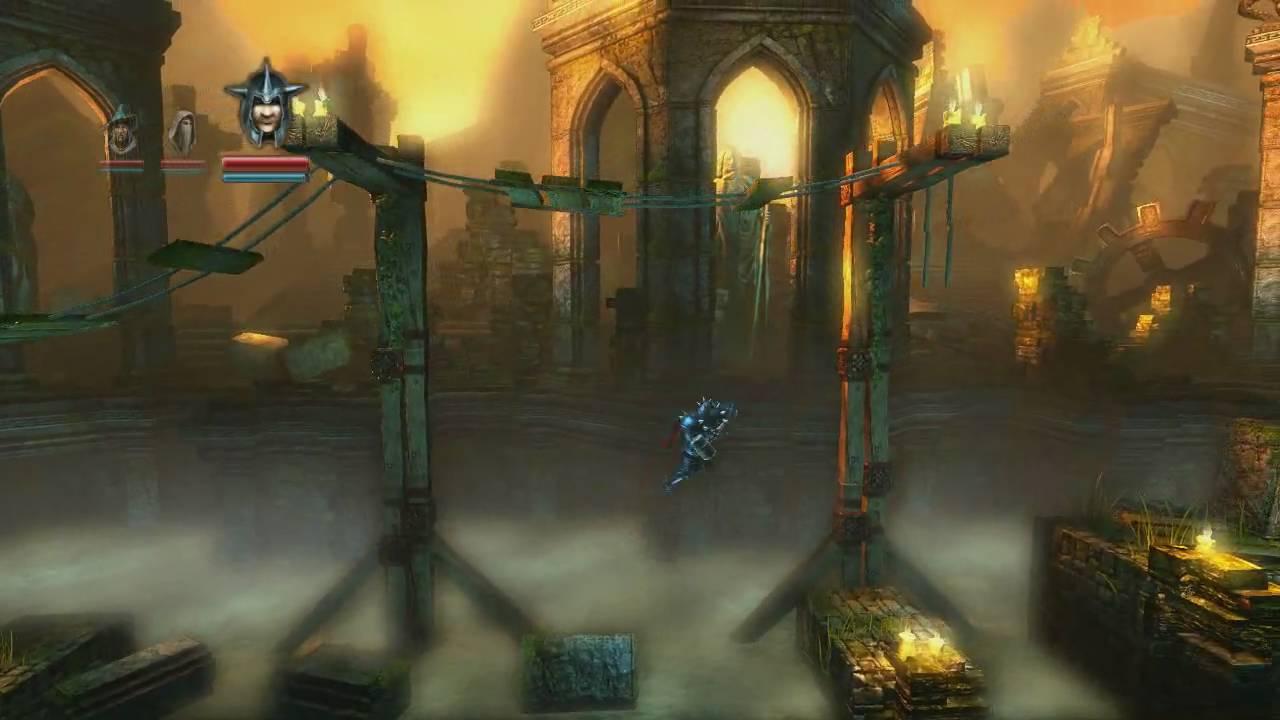 We do often include affiliate links to earn us some pennies. We are currently affiliated with GOG and Humble Store. See more here.
About the author - Liam Dawe
I am the owner of GamingOnLinux. After discovering Linux back in the days of Mandrake in 2003, I constantly came back to check on the progress of Linux until Ubuntu appeared on the scene and it helped me to really love it. You can reach me easily by emailing GamingOnLinux directly.
See more from me
Some you may have missed, popular articles from the last month:
The comments on this article are closed.
14 comments
Page: 1/2»
abelthorne 28 Jan, 2014
Any idea if the "major update" is just a technical one (i.e. bug fixes) or if it will add content to the game?
0 Likes
grumpygamer 28 Jan, 2014
...this summer? The summer of 2014? Not sure what's more surprising here: that they're willing to put half a year of effort into such an old game of theirs (which does have a very good sequel), or that it's going to take them this long.

Good news nonetheless.
0 Likes
BewareOfFrozenbyte 28 Jan, 2014
I dislike this developer they never updated their Desura build (once they were on steam they ignored everything else...) and i'm still waiting for Splot
0 Likes
FutureSuture 28 Jan, 2014

Quoting: Quote from BewareOfFrozenbyteI dislike this developer they never updated their Desura build (once they were on steam they ignored everything else...) and i'm still waiting for Splot

When I spoke with one of the guys there, he was very nice and forthcoming as well as quick to respond. Why not pop them an email asking about the Desura build and whatever Splot is?
0 Likes

View PC info
To be fair, I have tried to speak with them about their Desura issues and never received a response.

That being said, I have gotten way too much DRM free Linux native enjoyment from their game titles to condemn them too much for it.

I would still very much appreciate them looking into their Desura issues as well though.
0 Likes
berarma 29 Jan, 2014
I'll be disappointed if they don't fix the DRM-free version. I couldn't finish the game due to crashes. It's a pity.
0 Likes
FutureSuture 29 Jan, 2014

Quoting: berarmaI'll be disappointed if they don't fix the DRM-free version. I couldn't finish the game due to crashes. It's a pity.

I will give Hamish and you the email of the guy I spoke to at Frozenbyte as he's been quick to respond. It most certainly would not hurt to try.
0 Likes


Quoting: Quote from Lauri HyvärinenThis indeed is a mishap of ours and I'll ask our content team to update both Desura version of T2 and the HiB/other Humble services at earliest point. Sorry for the delay!

View PC info
Glad I could be of aid, Hamish! I hope berarma sees this too. All within 24 hours as well! Keep that email in case you need it again in the future! ^_^
0 Likes
Cliff 2 Feb, 2014
I will be skipping any more Frozenbyte games as much as I liked the original trine. When it says it runs on Linux and they actually mean it only runs on Udumbtoo I am not interested. Missing dependencies on Debian Stable and Testing for Trine the complete series.
0 Likes
1/2»
While you're here, please consider supporting GamingOnLinux on: