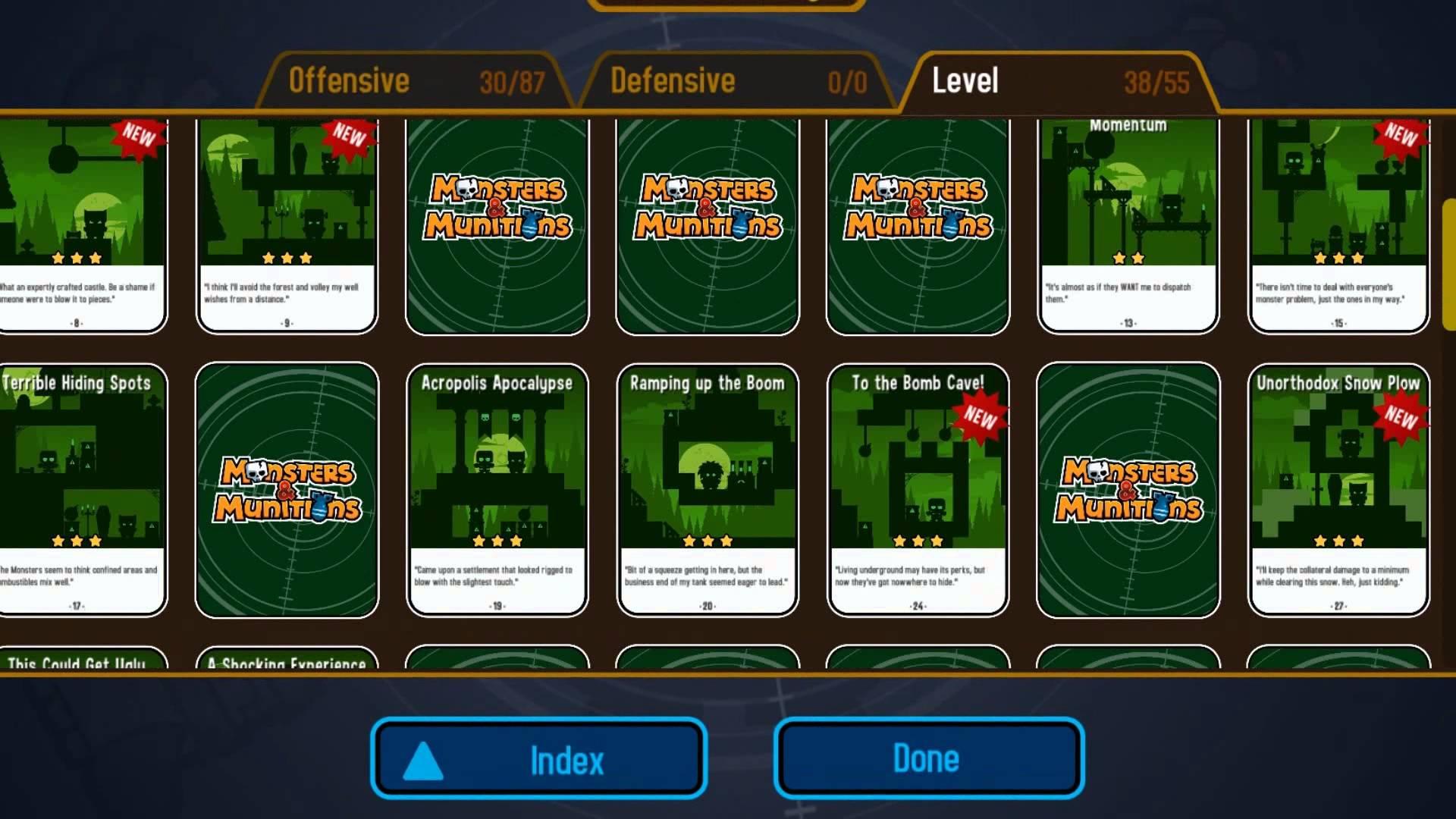 I asked them directly and they kindly responded:

A Linux version is planned, as well as a Mac version.

About the Game
Monsters & Munitions is a physics-based Collectible Card Game (CCG) that has you firing devastating shots at your enemies.

Shuffle up your deck, pick your artillery, and face off against the maniacal Dr. Frank and his monster army in Monsters & Munitions. Send Dr. Frank and his monsters back into the dark ages with the help of your trusty tank, blasting a wide array of over 80 different munitions that can be boosted and leveled up for even more monster exploding fun in this explosive physics-based CCG!

Annihilate your foes through a world of destructible environments and structures where monsters surround explosive barrels, volatile lab equipment and other incendiaries just begging to be ignited. As you progress, you can build up your card deck to gain access to new levels and improved weapons that will give you the upper hand in your quest for total monster domination. Monsters & Munitions is just what the evil doctor ordered to satiate your thirst for explosions, destruction, and mayhem against monsters.

Who likes the look of this one then? Article taken from GamingOnLinux.com.
Tags: Indie Game, Steam, Strategy, Upcoming
0 Likes
We do often include affiliate links to earn us some pennies. We are currently affiliated with GOG, Humble Store and Paradox Interactive. See more here.
About the author - Liam Dawe

I am the owner of GamingOnLinux. After discovering Linux back in the days of Mandrake in 2003, I constantly came back to check on the progress of Linux until Ubuntu appeared on the scene and it helped me to really love it. You can reach me easily by emailing GamingOnLinux directly.
See more from me
Some you may have missed, popular articles from the last month:
The comments on this article are closed.
3 comments
manny 28 Jan, 2014
looks like a lot of fun
0 Likes

Quoting: KurremkarmerrukLooks like a more fleshed-out Angry Birds! &nbsp;Could be quite good.

It does, and i don't know why i'm so attracted to it much more than angry birds. Could be the worms style graphics.:D
0 Likes
While you're here, please consider supporting GamingOnLinux on: