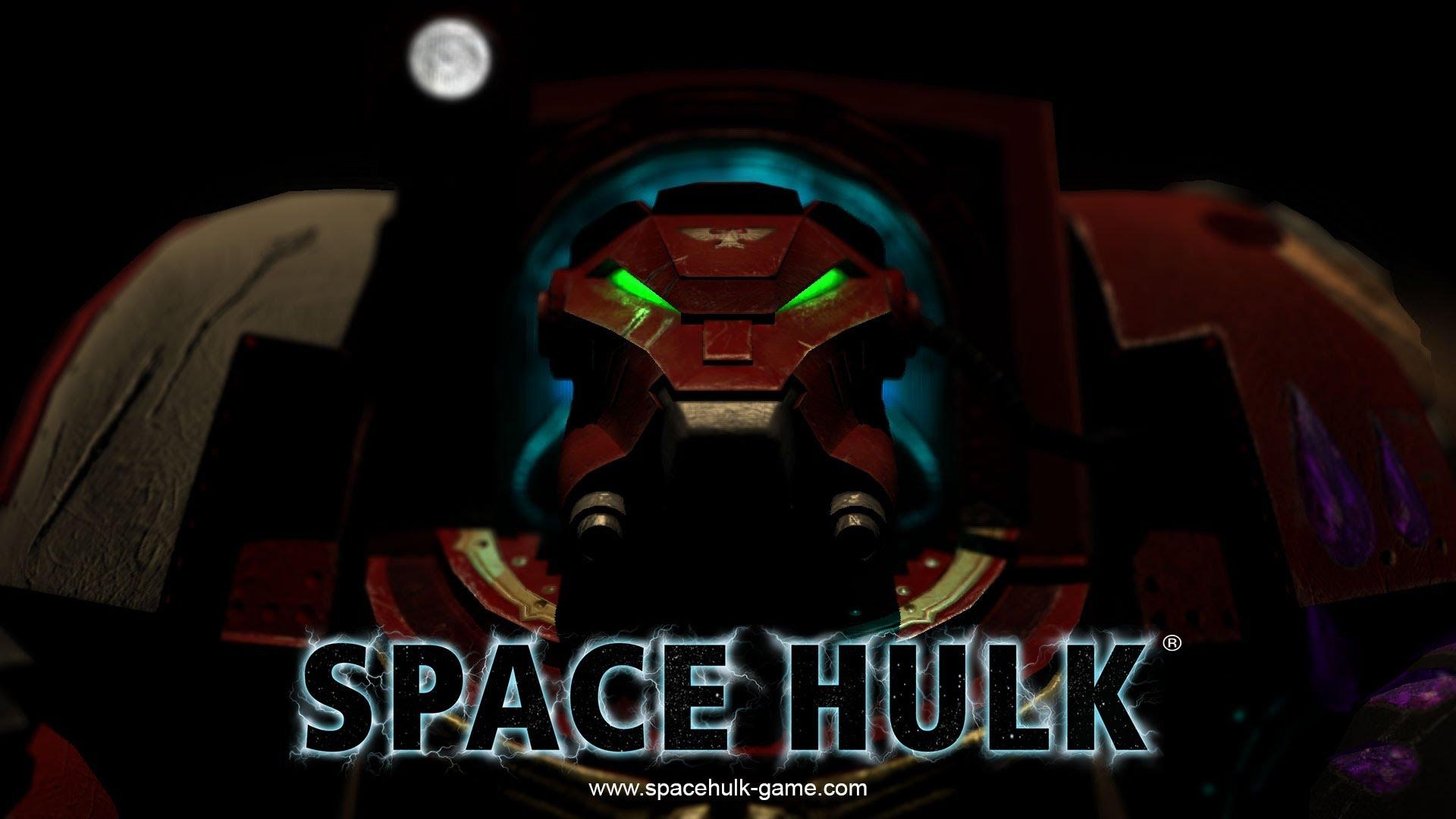 YouTube videos require cookies, you must accept their cookies to view. View cookie preferences.
Accept Cookies & Show   Direct Link
Space Hulk now officially has a fully open beta test of the game on Linux available for all gamers who have purchased a copy on Steam.

Writing on their Steam forum:


QuoteYes - its the full game! The game passed our internal testing, so I will remove the password now.

Please give the game a go if you have Linux. And then we release it to the public sometime tomorrow.

A known issue that is going to be fixed is, that there is a rule change in the Linux version for clearing jams that isnt compatible with the current Win, OSX and iOS versions. This might give issues in multiplayer. Looking into this.

They have since done a new build to fix compatibility issues, 64bit support seems like it is yet to come due to a plugin they use not 64bit yet as well. - Source

Note: You may still need to opt into the "linuxbeta" from the beta options on Steam.

Sadly the game has been blasted review wise with it hitting just 58/100 on metacritic, although if you look into that a bit more that is due to how buggy it was on release and going by the newer reviews it has been polished up rather a lot with some good reviews on Steam.

About
The legendary Space Hulk returns to Windows PC, Mac and Linux in this epic turn based strategy game. Set in the Warhammer 40,000 universe, an intriguing story of legendary battles and heroic actions unfolds. Play as a small squad of fearless Space Marine Terminators who attempt to reclaim their honor by mounting an assault on a derelict space hulk infested by hordes of vicious tyranid Genestealers.

Take control of the Adeptus Astartes of the Blood Angel chapter and guide them towards glory, while battling fierce Xenos and uncovering ancient relics in the infested confines of the massive Space Hulk named “Sin of Damnation”.

The game is a 3D digital turn based strategy game that recreates the classic claustrophobic board game experience in both singleplayer and multiplayer.


Just look at that little Tux on their lovely Steam store widget!

Go and support another developer beinging their games to Linux, I command you.

Be sure to also tell us what you think of it, I have been looking at picking it up myself. Article taken from GamingOnLinux.com.
Tags: Indie Game, Steam, Strategy
0 Likes
We do often include affiliate links to earn us some pennies. We are currently affiliated with GOG, Humble Store and Paradox Interactive. See more here.
About the author - Liam Dawe

View PC info
Just grabbed it! Couldn't care less about the reviews - I've been a Warhammer 40k fan for a while so I tend to bias these games upwards by quite a margin.

Best to use the Humble Store. At $30, it works out at £18.65, which is a pint of lager and a packet of crisps cheaper than buying it on Steam directly (£23). And of course, you still get a steam key with the Humble purchase.

I'll try it out at the weekend - won't get a chance before then.
0 Likes

View PC info
If you enjoyed the board game, then this is pretty much translated directly to a video game. So while I found myself hooked (and I'm a w40k fan as well), it's not for everybody.

I'm glad it's on Linux at last though. Played the first campaign under windows, then decided to wait for the Linux release before I continued.
0 Likes
Anonymous 29 Jan, 2014
I think the Amiga version from 1993 was better. Both are based on the same board game from games workshop.
0 Likes

View PC info
Looks interesting, but I wish there was a demo.
0 Likes