By Xpander - 10 January 2014 at 2:17 pm UTC | Views: 5,638
The Mims Beginning is a Real Time Strategy game with a dose of cosmic humour. The story takes place in an unknown space and time. In this galaxy mythical floating islands give shelter to all kinds of unusual and dangerous creatures. 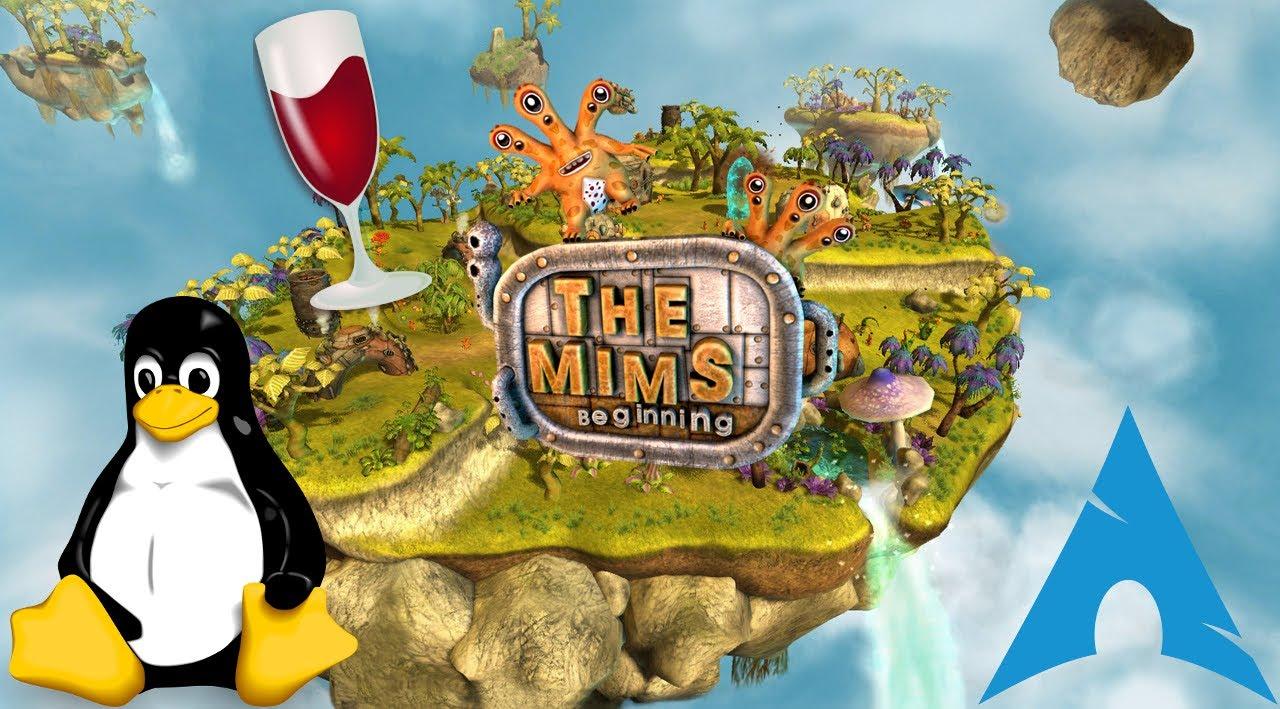 We do often include affiliate links to earn us some pennies. We are currently affiliated with GOG and Humble Store. See more here.
About the author - Xpander
Linux Gaming Videos: http://www.youtube.com/user/Xpander666
See more from me
Some you may have missed, popular articles from the last month:
The comments on this article are closed.
No comments yet!
While you're here, please consider supporting GamingOnLinux on: