By hardpenguin - 25 January 2014 at 10:50 am UTC | Views: 8,289
Toribash, an exceptional turn-based fighting game supported Linux long before we could even dream of having Desura and Steam on our platform. Sadly, at some point they decided that the demand for Linux builds is not high enough to deliver them. It was still possible to play the game using Wine though but there always have been some issues (performance, minor bugs etc). 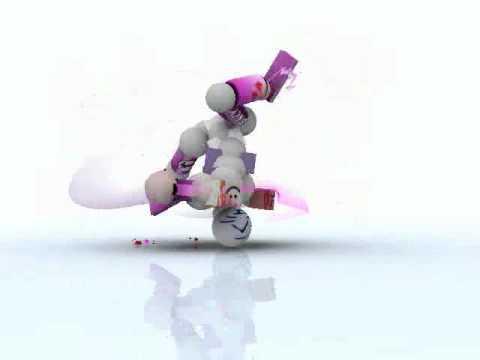 We do often include affiliate links to earn us some pennies. We are currently affiliated with GOG and Humble Store. See more here.
About the author - hardpenguin
Just visit my Twitter profile
See more from me
Some you may have missed, popular articles from the last month:
The comments on this article are closed.
1 comment