Transistor comes from the developers of the hit game Bastion and promises plenty of sci-fi action. They have confirmed for sure Linux will come, we just don't know when. 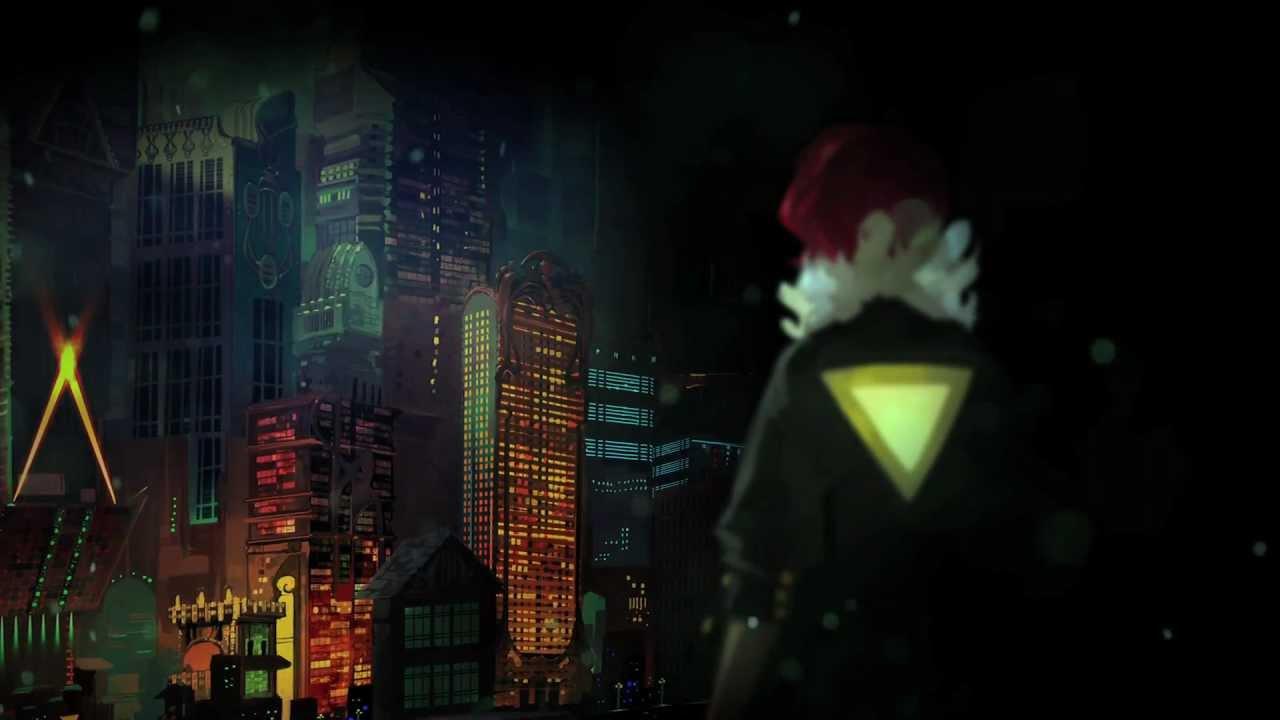 Their FAQ does state Linux will come:

QuoteWhat other platforms is Transistor coming to?
After our initial launch on PlayStation 4 and PC, we will subsequently release native Linux and Mac versions of the game.

They did confirm to a twitter follower of ours who let us know they did tweet again to confirm Linux:

@km3k We don't have an eta for Linux but fully intend to support it (as well as Mac).

So, we just have to wait a bit longer which is sadly something we here all too often.

Transistor is a sci-fi themed action RPG that invites players to wield an extraordinary weapon of unknown origin as they fight through a stunning futuristic city.

The game seamlessly integrates thoughtful strategic planning into a fast-paced action experience, melding responsive gameplay and rich atmospheric storytelling. During the course of the adventure, players will piece together the Transistor’s mysteries as they pursue its former owners.

We do often include affiliate links to earn us some pennies. We are currently affiliated with GOG and Humble Store. See more here.
About the author - Liam Dawe
I am the owner of GamingOnLinux. After discovering Linux back in the days of Mandrake in 2003, I constantly came back to check on the progress of Linux until Ubuntu appeared on the scene and it helped me to really love it. You can reach me easily by emailing GamingOnLinux directly.
See more from me
Some you may have missed, popular articles from the last month:
The comments on this article are closed.
7 comments
Manu 11 Apr, 2014
Multiplayer? No Information about it.
0 Likes
GoCorinthians 11 Apr, 2014
Thanks again Valve. Hoping Transistor would come to steamOS...
0 Likes
AX 11 Apr, 2014
I'll buy it if(when) it will come to SteamOS
0 Likes
Kels 11 Apr, 2014
Not a surprise to see Transistor coming to Linux since Bastion is already there. Shame it won't be day one though.
0 Likes
Anonymous 11 Apr, 2014

Why would you thank Valve for that? If anyone is to thank here, it's Humble for getting their first game on Linux, or just the devs for choosing to support the platform...
0 Likes

View PC info
Does the song's lyrics comment on the action a la Bastion?
0 Likes
GoCorinthians 10 May, 2014
View PC info
I will resist and buy only when releasing on linux...but surely cont me in
0 Likes
While you're here, please consider supporting GamingOnLinux on: