Animal Gods is top-down action adventure game now on Kickstarter inspired by classics from the 90's brought to the 21st century with full HD, dynamic lighting and high-res textures.

It's being developed by STILL GAMES an independent game development studio started in 2013 by Kara Myren and Peter Harmon. 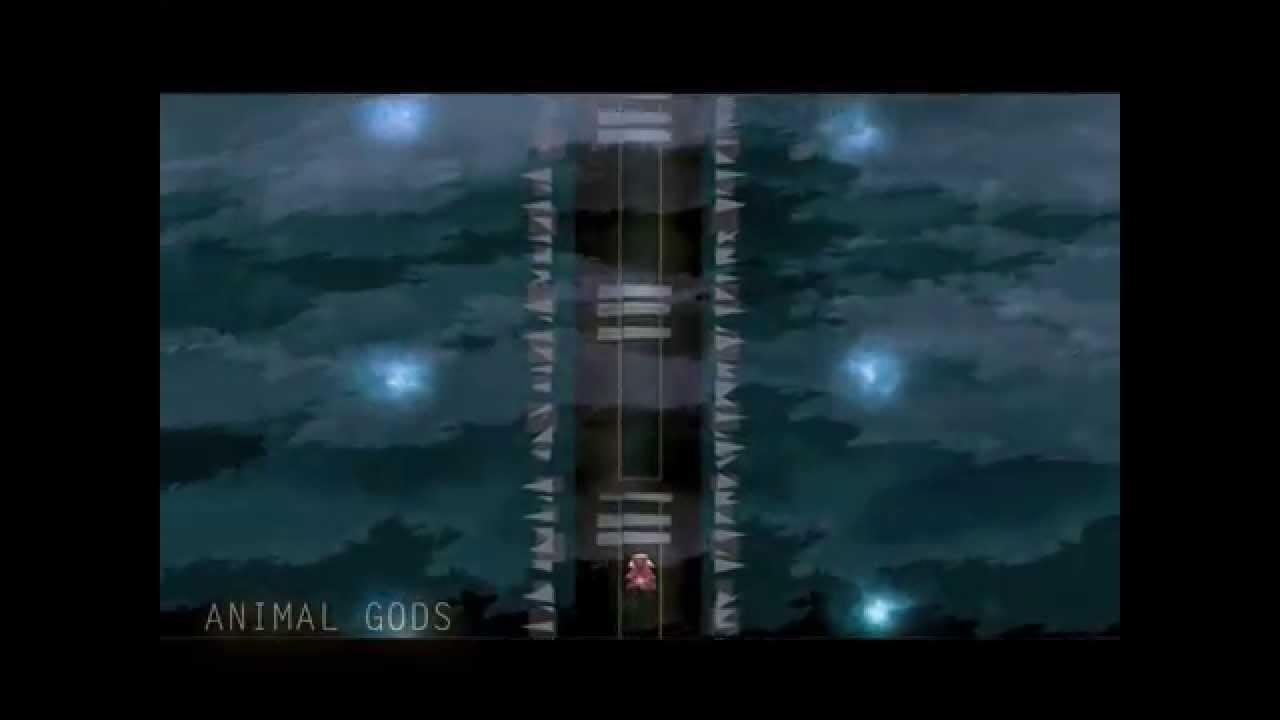 YouTube videos require cookies, you must accept their cookies to view. View cookie preferences.
Accept Cookies & Show   Direct Link
About:
Animal Gods is a 90's inspired classic action / adventure brought to the 21st century with full HD, dynamic lighting and high-res textures. Play as Thistle, a small and agile warrior hellbent on destroying the corruption that haunts the Animal Gods. Wield a 17th century BC bronze sword, shred fiends with flint-tipped arrows, explore Ancient Europe... and set the gods free. Article taken from GamingOnLinux.com.
Tags: Crowdfunding
0 Likes
We do often include affiliate links to earn us some pennies. We are currently affiliated with GOG and Humble Store. See more here.
Some you may have missed, popular articles from the last month:
The comments on this article are closed.
11 comments
Page: 1/2»

View PC info
The game is set to be released October 2016, i asked the developer if Wii U, PC, Mac and Linux would be same day release this is what they said:


QuoteYes, we plan on a same date release for those platforms. We'll keep you up to date if that should change :-) Thanks for your consideration & support!

QuoteThe biggest risk you face while supporting Animal Gods is a delay on the projected release schedule. When calculating the projected release date of Fall 2016, we did account for these time-delay risks, but there are always quite a few unknowns. We have several extra ideas and concepts for increasing the scope of the game, so if we end up getting extra funds, we can incorporate them into Animal Gods for all of you to enjoy.

Them: "<new game> to include day-1 linux support"
Me: "outstanding! very excited to see this game on..."
Them: "...if our kickstarter/early access sales/etc comes through."
Me: "... sigh. Nevermind."

Linux gaming might be making me cynical. :(
1 Likes, Who?
1/2»
While you're here, please consider supporting GamingOnLinux on: