By flesk - 17 November 2014 at 6:16 am UTC | Views: 8,804
The light-hearted arena shooter from Australian developer Gnomic Studios released for Windows on Desura last month. Last week it was made available for Linux and user reviews so far are quite good. 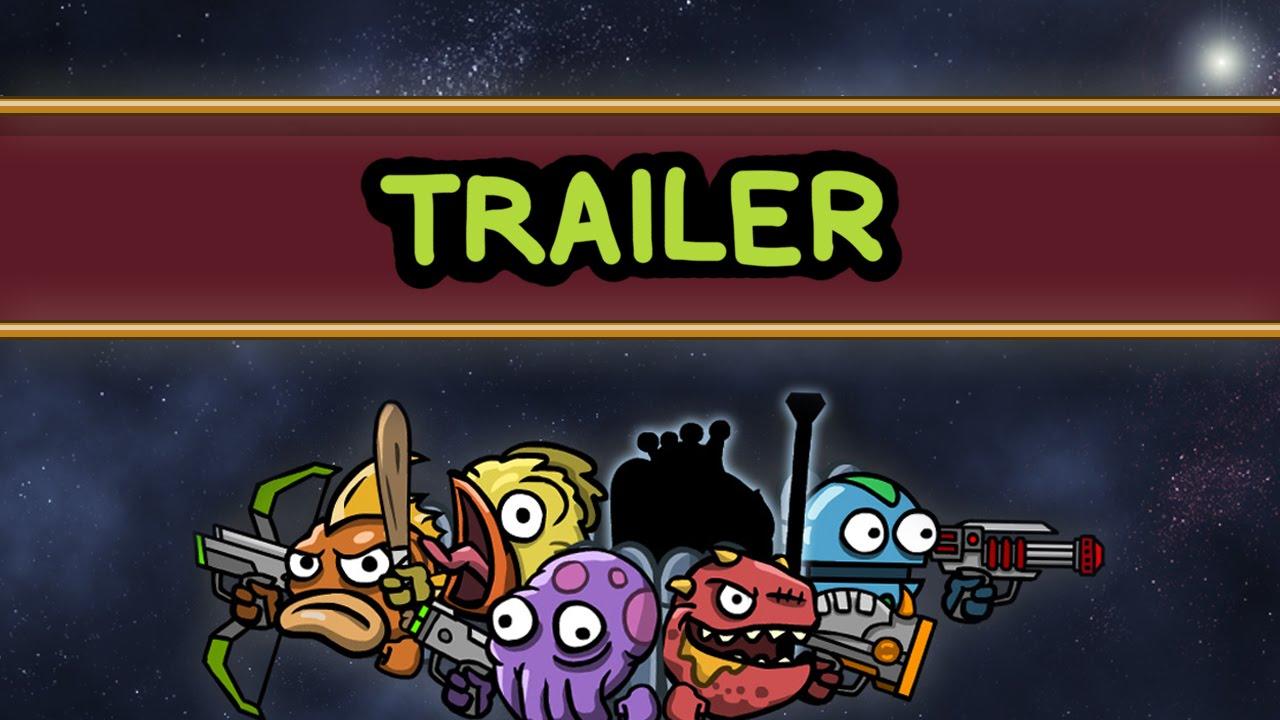 YouTube videos require cookies, you must accept their cookies to view. View cookie preferences.
Accept Cookies & Show   Direct Link
It might look similar in style to the turn-based battles of Worms Reloaded or the frantic Arena battles in BattleBlock Theater. Like the latter, Square Heroes is based around hectic real-time battles, but with none of the platforming. Instead you zip around the arena with jetpacks, making the game much more about positioning and a precise aim.

The game gives you several game modes to choose from, including deathmatch and gnome hunt. In deathmatch you battle it out with friends or AIs and you get a good range of ways to connect with, including simultaneous LAN and online. Gnome hunt is a capture the flag variation of deathmatch in which golden gnome statues will randomly spawn, and you have to sit on and protect the gnome until it's captured. You can also unlock a range of weapons during the course of the single player campaign and you can always open and aim at a dial for quickly changing weapons during battle.

If you're curious about the game, you can download the beta from Desura. The beta doesn't support online play, but it's enough to give you a feel of how the game works. There's also a campaign for the game on Steam Greenlight if you want to help the developers get their game on Steam.

Square Heroes is a hilarious comic arena shooter featuring Online, LAN, Co-op and local multi-player gameplay, a single-player Tournament and an arsenal of weapons to blast your friends out of the sky!

Humanity is again relying on the Square Avengers to survive a vicious alien onslaught. Unfortunately for humanity, our Avengers are busy proving their credentials in the Galactic Hero's Tournament.

Hone your skills and level-up your character in the single-player Tournament, or skip straight to the main event and challenge your friends in one of the hilarious and frantic online skirmish modes.

View PC info
I had the opportunity to meet these guys at PAX Aus a couple of weeks ago. They seem really nice and were enthusiastic about supporting Linux :D
1 Likes, Who?

titi 17 Nov, 2014
View PC info
Looking at the video this looks a lot like teeworlds . Is it very different?
2 Likes, Who?

Liam Dawe 17 Nov, 2014
View PC info
You read my mind flesk, it's been sitting in my notes to eventually cover :D
0 Likes

Quoting: titiLooking at the video this looks a lot like teeworlds . Is it very different?

I haven't played Teeworlds, but there's no platforming or rope swinging mechanic in Square Heroes. You instead just steer your player character in whatever direction you want to go, since you have a jetpack that compensates for any force of gravity pulling on your character. Teeworlds also looks crazy fast-paced, judging by the video on their site.

Quoting: liamdaweYou read my mind flesk, it's been sitting in my notes to eventually cover :D

View PC info
Nice, i played beta a while back and it was decent fun, but im not good at those types of games :)
Gameplay still reminds me a lot of teeworlds, but like said previously here its a bit different, not by much though.

View PC info
When I downloaded the 64 bit demo I had to change the extension to "tar.gz", otherwise my archive manager gets confused and extracts an unusable file.
0 Likes
While you're here, please consider supporting GamingOnLinux on: