By BTRE - 18 January 2015 at 9:56 am UTC | Views: 5,256
Last week saw the release of The Mims: Beginning, a god game with strategy elements, on Steam. It's an early access title that's been in development for a while and was successfully funded by an Indiegogo campaign. Citing influence from previous games in the genre, most clearly Populous: The Beginning, it's a colourful and interesting experience as you can see in its early access trailer: 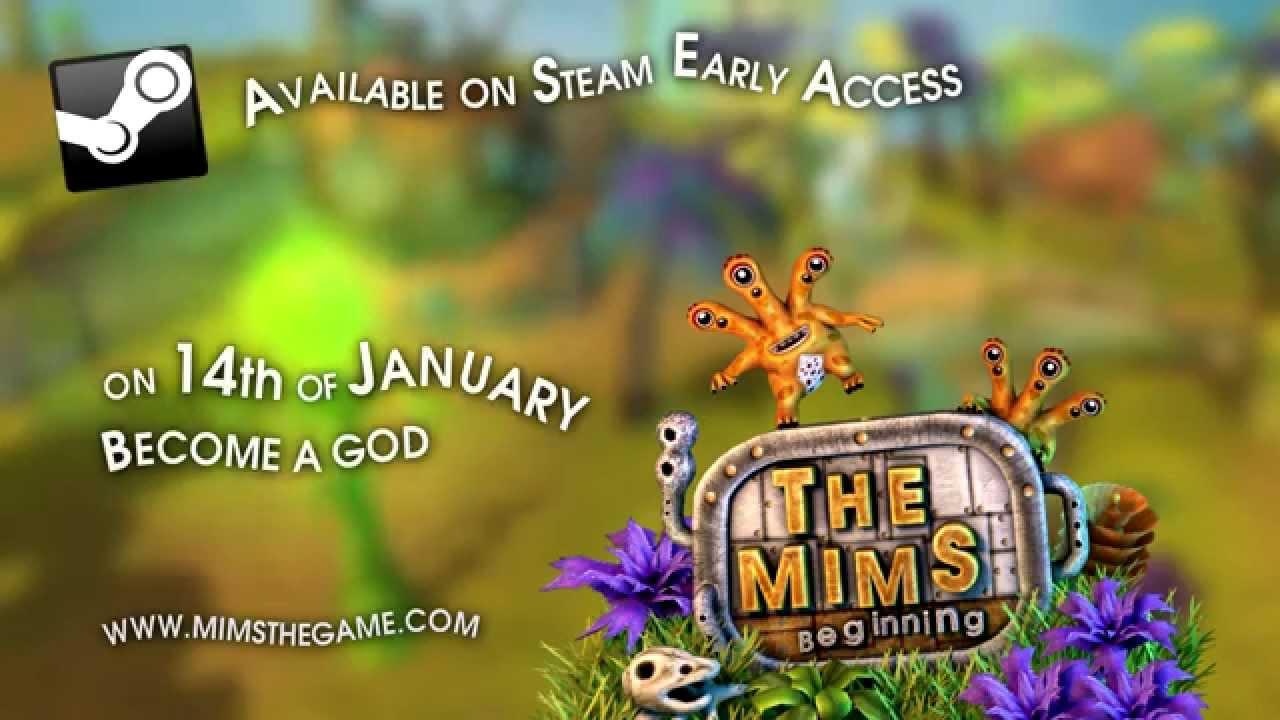 YouTube videos require cookies, you must accept their cookies to view. View cookie preferences.
Accept Cookies & Show   Direct Link
Despite the release of Reus and Skyward Collapse in the past few years, the god game genre has become something of a rarity. Squatting Pengiuns have a clear vision for The Mims: Beginning as outlined in the official website and have emphasized that humour and quirky adventure are central to their game. The game features an assortment of divine abilities and powers available to the player but also more traditional strategy elements such as technology, building and economic management. Varied environments, plants and enemies are already in place with more planned in future development. A campaign mode also exists but is still not complete - side quests and still more missions are to be added.


SteamExperience the mysterious and mystical by taking on a journey with Mims in this strategic god-like video game. Create structures, plant vegetation, breed animals, take care of your minions, use divine PSI powers, triumph in face of natural disasters, fight monsters, predict the future, reveal secrets and so much more. Assume the lead over Mims as they journey across the galaxy in their epic quest!

Personally, I am interested in seeing how the game matures as I was a big fan of Black & White and Populous. I'm generally adverse to purchasing early access titles but am tempted because of the the combination of interesting visuals and gameplay elements as well as the fun design vision. Reviews are mostly positive to date and it seems to run well on linux (it uses the Unity engine). However, the game clearly will be in development for a while yet and any perspective buyers should take that into consideration.

The Mims: Beginning is currently discounted through to 21 January and you can get it through Steam. Article taken from GamingOnLinux.com.
Tags: Early Access, Simulation, Steam, Strategy
0 Likes
Share

View PC info
This reminds me of Spore but with Linux support and without the evil of EA.
0 Likes

View PC info
Backer here. Unfortunately the devs aren't planning on releasing it anywhere outside of Steam, so I might end up gifting my key...
1 Likes, Who?
While you're here, please consider supporting GamingOnLinux on: