By BTRE - 7 May 2015 at 10:38 pm UTC | Views: 7,250
After a lengthy Early Access period, the 2D Open-world cyberpunk action RPG Dex has finally been fully released. With an interesting mix of visuals and gameplay this looks like it might be worth checking out. 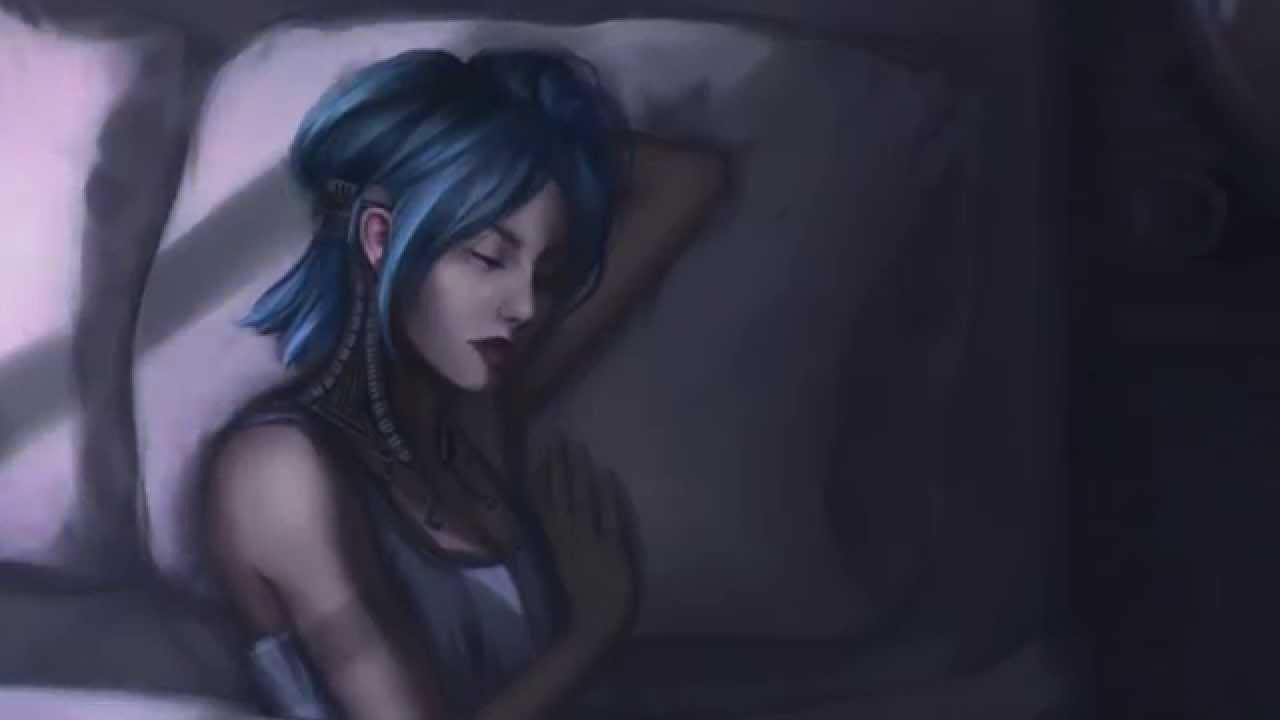 
Steam
Discover the truth behind an enigmatic AI striving to reach the Singularity, a theoretical “event horizon” in which artificial intelligence will
surpass human intelligence and all bets about the future will be off. How will you play your part in the story?

Explore the futuristic city of Harbor Prime and meet its many inhabitants, answer the challenges the city has to offer, roam the neon-lit
streets, and augment your character with skills and implants.

Designed as a tribute to the classic RPGs from the ‘90s, updated for a modern audience, Dex invites you to become part of a living, breathing cyberpunk universe as you decide which ultimate path you will embrace.

As a big fan of cyberpunk settings, I'm glad to see that Dex has successfully made it to release. I appreciate the well-defined visual style of the game as well the mix of RPG staples such as dialog options and customization it promises. I'm not exactly sold on how the combat system looks but the mixing of cyberspace and the real world in the gameplay certainly looks interesting. Finally, a dev estimated an average of 12-20 hours of gameplay so there's plenty of content in the game too.

It's always nice to get all sorts of games on Linux and I'm mighty tempted to pick this one up to review it at a later date.

You can grab Dex either on Steam or get a DRM-free version at the Humble Store. Article taken from GamingOnLinux.com.
Tags: Action, Humble Store, RPG, Steam
0 Likes
Share

View PC info
DRM free, cyberpunk, linux, PC Exclusive, checks a lot of my boxes to get me interested.
1 Likes, Who?
Guest 8 May, 2015
Unfortunately, one of the types of hacking mini games (cyberspace?) is still broken on linux (it freezes on a black screen), making it completely unplayable.

The game so far is enjoyable for the most part, but I can't progress very far right now.
1 Likes, Who?

Quoting: valczirUnfortunately, one of the types of hacking mini games (cyberspace?) is still broken on linux (it freezes on a black screen), making it completely unplayable.

Thanks for letting us know. I was considering picking it up, but I was concerned about some of the comments on the Steam forums about it being broken on Linux in the beta stage. It's too bad they didn't fix those issues before releasing.
0 Likes

View PC info
I was waiting for this one. Hopefully it will come out on GOG too. I asked developers about it, so may be they'll clarify.
0 Likes

Quoting: valczirUnfortunately, one of the types of hacking mini games (cyberspace?) is still broken on linux (it freezes on a black screen), making it completely unplayable.

I just started playing, and I have the same problem (I think). I get to Tony's hideout, and Decker is supposed to teach me about cyberspace. I get into cyberspace with the bars at the sides of the screen and me in the middle, but then all I can do is hit Esc to get to the pause menu, nothing else works. Seems this is a bug on Mac and Linux: http://steamcommunity.com/app/269650/discussions/3/613957600529999042/
Guess we'll have to wait for a fix.
0 Likes