Linux Sales Statistics For 'Among The Sleep', Plus A Small Q&A With The Developer

By Liam Dawe - 5 May 2015 at 6:00 pm UTC | Views: 7,055
I do a fair few articles covering Linux sales statistics with lots of different developers, and today is the day for Among the Sleep from Krillbite.

The game was a bit broken at release which was sad, but it looks like it’s fixed up now. If you have no idea what Among the Sleep is, check out the trailer for a refresher: 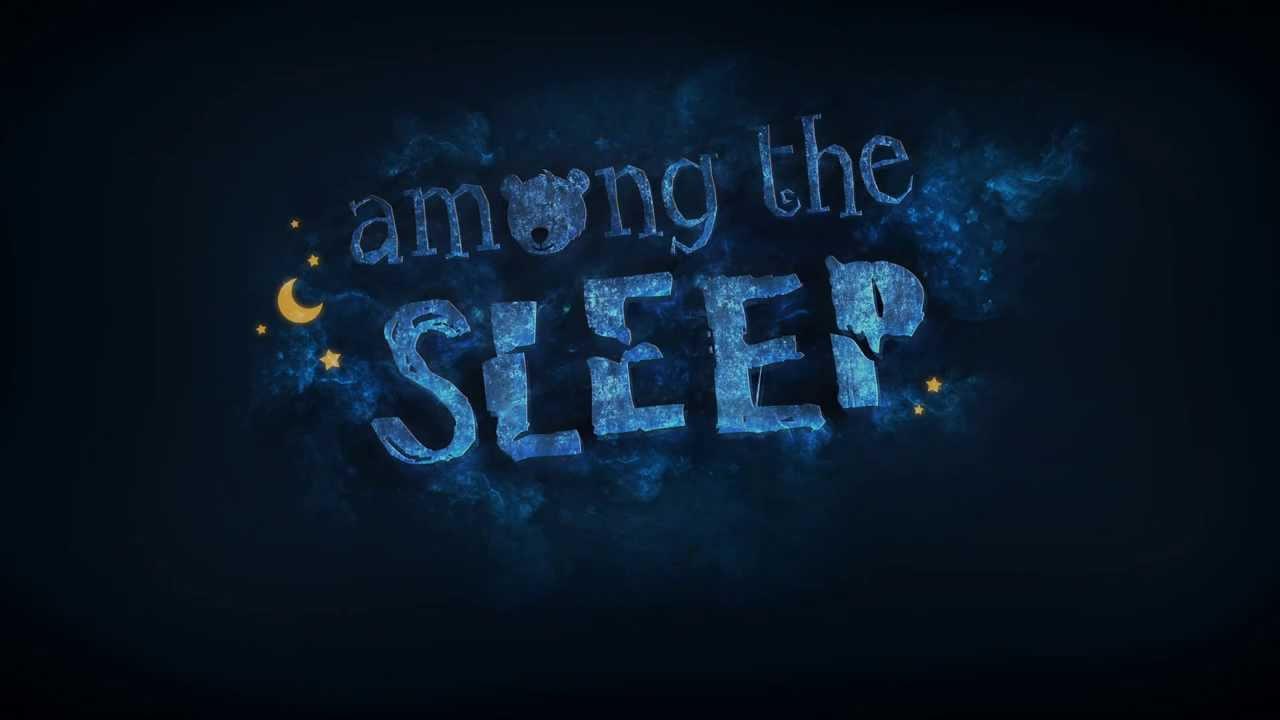 That looks pretty well in-line with what other developers have been getting, so it’s not unexpected.

The developers also had time for a small Q&A session, so without further rambling:

Q: First of all, can you introduce yourself!
A: Krillbite is a small indie game company in Norway. We have released two games, first The Plan, which is free, and second is Among the Sleep which is out on Steam, GOG and Humble. And soon Playstation 4! We're 9 people working together and the company started right after university college. Krillbite had a successful Kickstarter with Among the Sleep, and thanks to all the support we have gotten we're still here two years later. We want to continue creating unique gaming experiences, telling stories from new perspectives. We're now working on the console version of Among the Sleep and have just started our next video game project! We have also just hired a community and marketing manager (whom you are talking to) and we're looking for a programmer.

Q: Can you tell us how easy or difficult you found supporting Linux?
A: Supporting Linux was relatively straightforward, since most of the porting work had been done by the game engine, Unity3D.
However, we did have to make some changes, mostly related to file paths for configuration and save files, and quite a bit of fixing shaders, many of which didn't work quite right on Linux because of DirectX and OpenGL differences which we had not tested for before we wanted a Linux version.

Q: One thing we did notice with Among the Sleep is that the OpenGL (Mac and Linux) versions were broken for quite some time due to graphical bugs, so what went wrong? Looking at the timeline, it took just over two months after release for the Linux version to be playable due to the issues.
A: This was problematic because we hadn't tested very much on Linux and Mac. We didn't have anyone on the team who used Linux, so testing opportunities was hard to come by. Eventually we had a few people install Linux on their computers at the office, but most of them had similar hardware setups, so the effectiveness of the testing was somewhat limited because of this (it is a very good idea to test on a wide range of software and hardware configurations).

Q: Do you plan to support Linux with future titles?
A: We're not 100% sure about this. If we have the means to get someone to do the job done properly, then yes, absolutely! Although we are not that experienced with Linux, we're big supporters of open source, and exploring technological possibilities.

Q: If you were to do it again, what do you plan to do differently?
A: Test on more platforms earlier. Finding and eliminating these critical issues is something that should have been done long before release.

Q: For other developers thinking of supporting Linux, any words of advice for them?
A: Use a game engine with mature Linux support. Unity3D and Unreal are both good for this now as far as I know.
Other than that, remember to test early and test often on as many different hardware configurations as possible.

I would like to thank Krillbite for speaking to me, and for the breakdown per country which was great to look over. Fun fact: I actually emailed them in July of last year, but they only just picked up my email, hah.

If you’re a developer and wish to be featured, just send us an email.

Check out Among the Sleep on Steam. Article taken from GamingOnLinux.com.
Tags: Editorial, Interview
0 Likes
Share

Eike 5 May, 2015
View PC info
These guys have been kind to me (even before having their community manager ;o) ).
Bought their game, but still have to play it.

About testing, they could for sure get some testing done by volunteers. Verde Station did that, and it worked well.
1 Likes, Who?

View PC info
Excuse me for going off topic, but what the heck are "Russian territories"? There is Russian Federation a.k.a. Russia, and everything else is not Russia.
2 Likes, Who?

View PC info
I kinda regret buying it, since I bought it with the expectation that it had the advertised Full Controller Support. To this day, the X axis is inverted and there is no option to flip, such as there is for Y axis. It is extremely difficult to get used to this, so I just don't bother.
0 Likes

View PC info
So... was it worth it money-wise? Did they lose money?
0 Likes

Oh, I just noticed the game has a Linux demo on Steam, great. I’m gonna check if it’s playable.

Edit 2: well, the demo worked very well (apart from some blinking shadows, and as usual accented characters not being bindable). I’ll get it if it goes on sale for -75%.
0 Likes

wintermute 6 May, 2015
View PC info
Are these figures purely for sales post-launch? I would never have backed the Kickstarter if it hadn't offered Linux support.
0 Likes
While you're here, please consider supporting GamingOnLinux on: