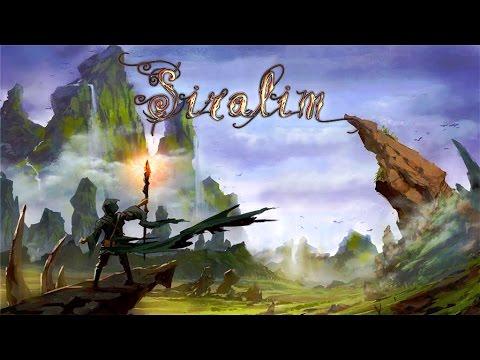 While the graphics may be rather simple, the game itself looks like it has some nice turn based battles, a massive selection of monsters to summon (awesome!), and lots of re-playability.

It has been compared to Dragon Warrior Monsters, and that makes me seriously want to pick it up.

About the game (Official)
Siralim is a deep RPG with light roguelike elements that allows you to summon and customize hundreds of creatures to fight in strategic battle. Fight your way through randomly generated dungeons and complete randomized quests. Find rare treasure and use it to upgrade your castle, empower your creatures, craft powerful artifacts, learn new spells, and much more.

Check out Siralim on Steam.

If you decide to pick it up, let us know what you think of it. Article taken from GamingOnLinux.com.
Tags: Procedural Death Labyrinth, Roguelike, RPG, Steam
0 Likes
Share