By Liam Dawe - 19 June 2015 at 11:25 am UTC | Views: 22,786
After Alienware originally shipped out a Windows-based Steam Machine the Alienware Alpha, we now have them showing off and talking up their real SteamOS Steam Machine. 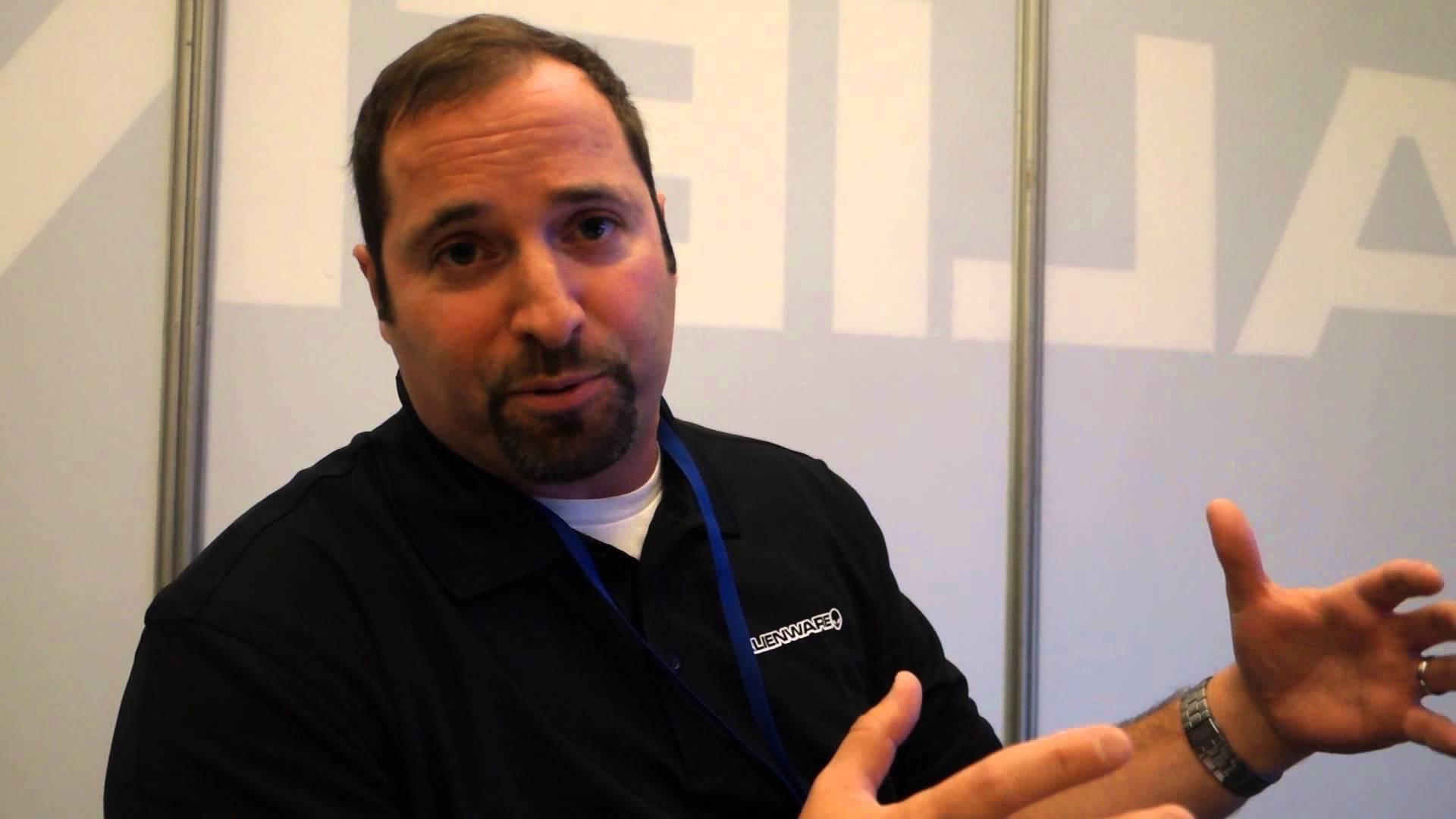 Liam Dawe 19 Jun, 2015
View PC info
I was going to say that's probably them being optimistic, but they probably have a lot of inside confirmations from demoing their device to developers. So, I shall remain optimistic on this one.
4 Likes, Who?