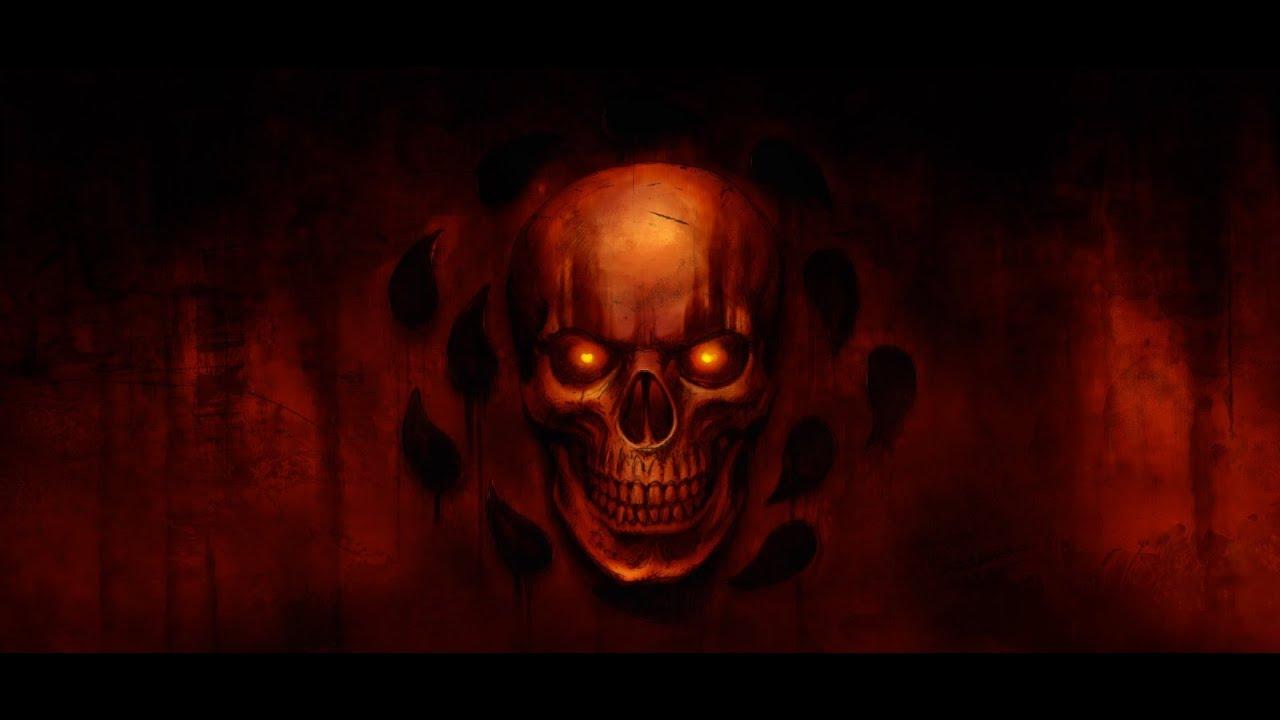 I never actually played the original Baldur's Gate, but I did play the second one and remember being confused now and then, so I look forward to playing through this altogether with everything explained.

About the Expansion
Though Sarevok is dead and his plan for war averted, peace eludes the citizens of Baldur's Gate. A crusade marches from the north, seizing supplies, forcing locals into military service, and disrupting trade along the Sword Coast. A charismatic warrior known as the Shining Lady leads this army, her background shrouded in mystery. Can the rumors be true—is she, like you, the child of a god?

The closer you get to the Shining Lady, the more you realize your father, the dead Lord of Murder still casts a long shadow upon your path. Baldur's Gate has put its faith in you, but you must determine whose interests you truly serve before you face the Shining Lady among the ruins of Dragonspear Castle...

Baldur’s Gate: Siege of Dragonspear adds a new chapter to the Bhaalspawn saga. The events occurring between Baldur’s Gate and Baldur’s Gate II are at last revealed in this 25-hour expansion pack for Baldur's Gate: Enhanced Edition.

For all the people who played the first and second Baldur's Gate, are you excited to learn what happened in the time between them? Article taken from GamingOnLinux.com.
Tags: RPG, Steam, Upcoming
0 Likes
Share

View PC info
Question to those that have played the Enhanced Edition IE games from Beamdog: As much as I enjoyed the IE games back in the day, I have no desire to replay any of the games I have already played, which is to say, all of them. Hence, I have not played any of Beamdog's EEs, nor do I plan to. This is the first project from Beamdog that I have any interest in because it's a new adventure, which I would be inclined to play. What I want to know from those that have played the IE EEs is what do they think of the content the Beamdog themselves have added to the EEs. Do these folks seem to have writing and level design skill? Was any of the new content interesting? Compelling? Fun?
1 Likes, Who?

Quoting: KeyrockDo these folks seem to have writing and level design skill? Was any of the new content interesting? Compelling? Fun?

To be completely honest: No, they don't. While I haven't played the extra campaigns included by Beamdog, the NPCs they created and their side quests were very bland, and didn't reach the level of the original BG1&2. The writing is mediocre, and the quests forgettable, with some very empty areas and badly thought out quests. All just my humble opinion, of course.
While I absolutely love all the original IE games and have played them many many times, I'm not too thrilled about this new adventure and will only buy it if it gets good reviews.
0 Likes

View PC info
Beamdog's execution of the original EE games is really good. Content wise, not sure, don't know what they added as I never played these games until now...
0 Likes
BillNyeTheBlackGuy 12 Jul, 2015
I'm not a big fan of beamdog's NPCs and story addictions in the Enhance Edition games, but they were serviceable I guess.

I am looking forward to this expansion though. Chris Avellone (who created Planescape Torment and KoTOR 2: Sith Lords) is actually giving them feedback this time. So, the story may turn out interesting.
0 Likes

View PC info
I agree with Stupendous Man, the Beamdog content isn't at the same level as the original game. It's not horrible, but it's not that good either.

I'll wait and hear the reviews.
0 Likes
While you're here, please consider supporting GamingOnLinux on: