Get your running shoes ready as NO THING, a minimalistic surreal action game is now on Linux 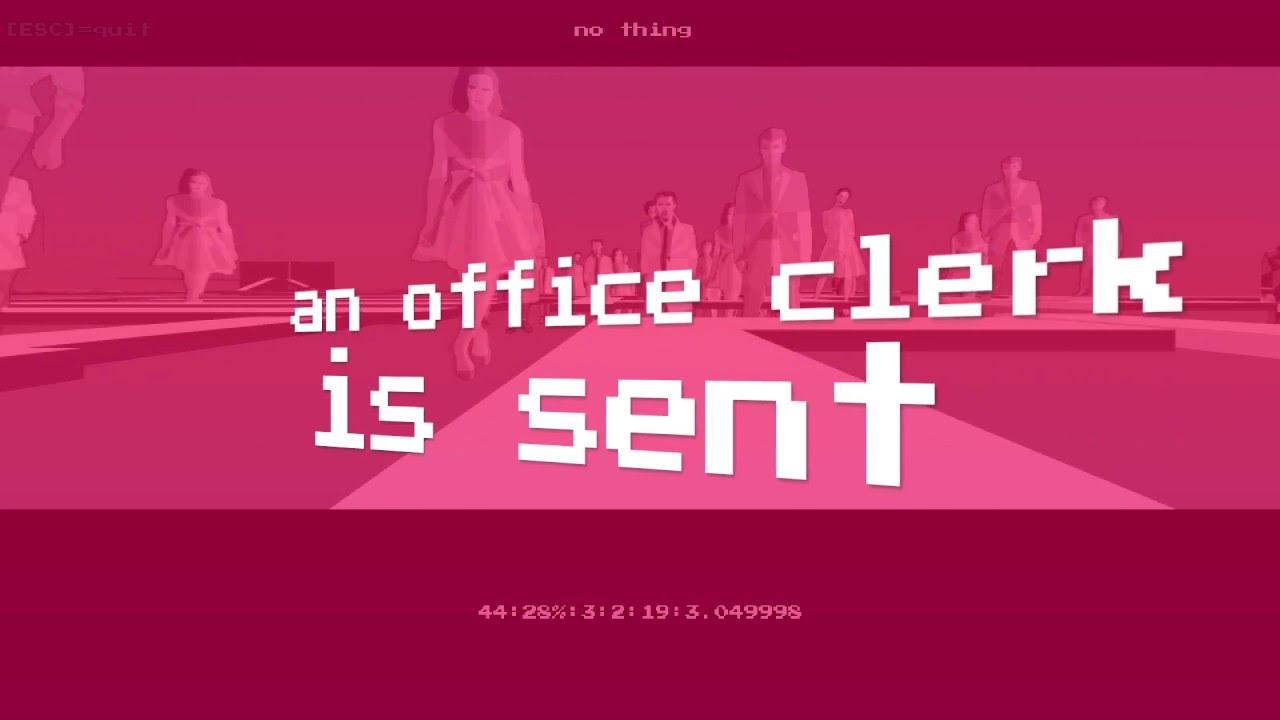 YouTube videos require cookies, you must accept their cookies to view. View cookie preferences.
Accept Cookies & Show   Direct Link
Thanks to our friends at Games Republic, I was sent a key to take a look at NO THING a brand new minimalistic surreal action game that has day-1 Linux support.

It's weird, really weird. It has really minimalistic graphics that mess with your eyes, with an electronic voice talking at you while you're running along a rather barren looking area. It very much feels like an endless runner (that isn't endless, it has levels), with some hint of a story behind it that you're spoon fed by an electronic voice.

Due to the speed you eventually pick up, and the concentration it requires I miss most of what the voice is telling me, so I literally have no idea what's going on.

It's one of those simple to learn, but rather hard to master games.

Overall, I think it's a nice game, but it doesn't really have any depth to it other than being quite challenging to make all the corners. A lot of it is down to muscle memory when you've tried it many times.

Something about it is a little addictive when you first get into it, but I can't imagine myself playing it often.

You can grab it from our Games Republic store (Steam key), which credits us a little. It's £1.99 right now as it's 50% off. You can also just go straight to Steam to buy it. Article taken from GamingOnLinux.com.
Tags: Action, Adventure, Indie Game
0 Likes
Share

View PC info
It's like a trippy first-person version of GoScurry http://store.steampowered.com/app/335090/
1 Likes, Who?

Liam Dawe 7 Apr, 2016
View PC info
FYI they just reduced the price even further, now 50% off at £1.99.
0 Likes
While you're here, please consider supporting GamingOnLinux on: