OmniBus, a next-to-last gen physics game about the most powerful bus in the universe

By Liam Dawe - 28 May 2016 at 6:49 pm UTC | Views: 5,813
Some developers descriptions of their games well and truly crack me up. OmniBus is described as a "next-to-last gen physics game about the most powerful bus in the universe".

Honestly, if I took it at face value from the screenshots I would probably ignore it, but reading the description and seeing this trailer has sold me on it: 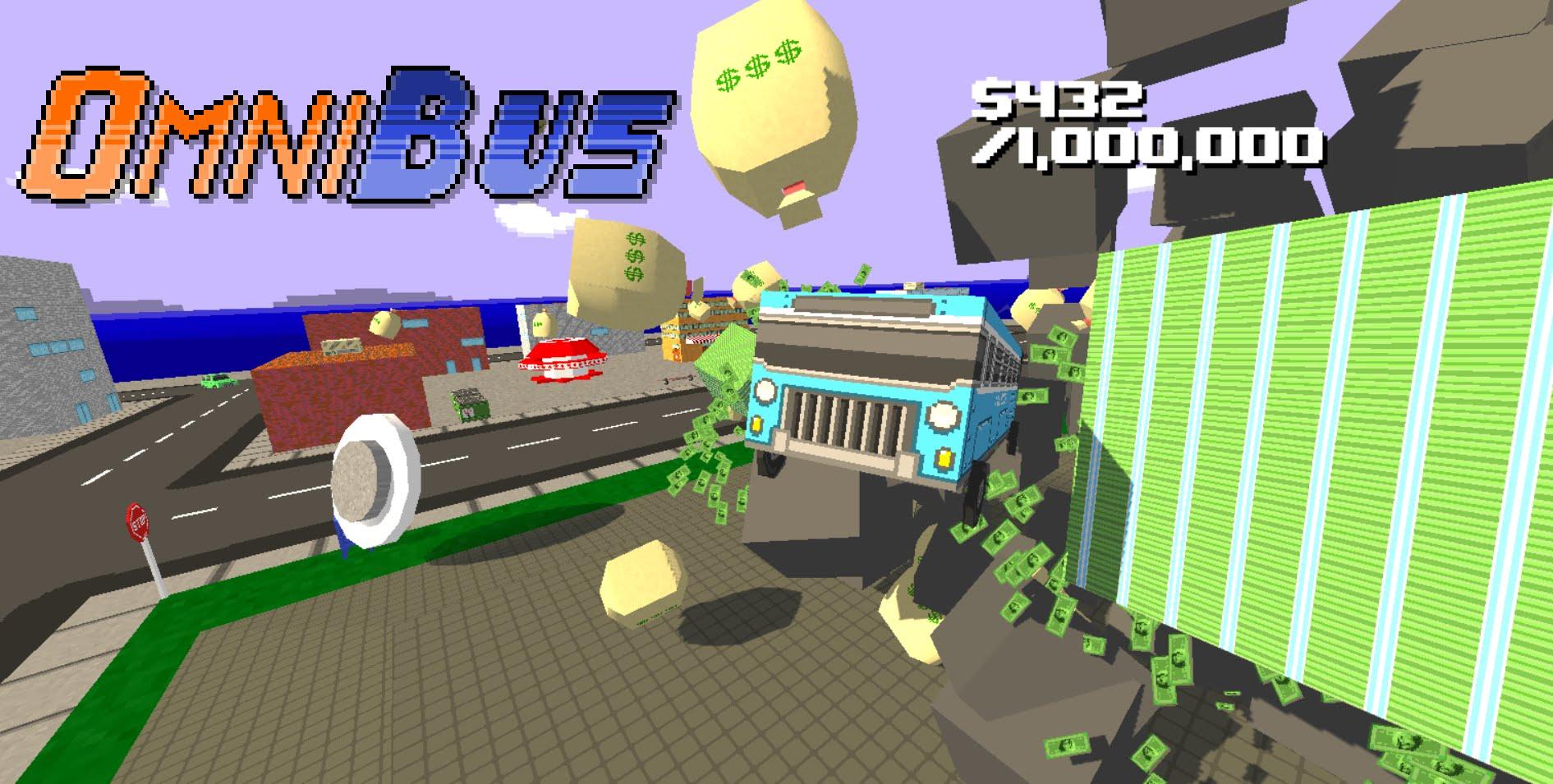 YouTube videos require cookies, you must accept their cookies to view. View cookie preferences.
Accept Cookies & Show   Direct Link
About the game (Official)
OmniBus is next-to-last gen physics game about the most powerful bus in the universe that can’t stop or even slow down for reasons incomprehensible to the simple human mind. OmniBus must complete missions at the behest of citizens as its speed increases to unsafe speeds and without landing on its head or sides. OmniBus drivers will choose from the bizarre mission mode, thrilling trick mode and versus multiplayer mode for up to four players to achieve goals, set high scores, and receive total enlightenment.

If you check it out, let us know what it's like. I have no games budget left until next week so I will have to pass for now.

View PC info
This seems like it will be either a ball of fun or really bad. I will wait until it is around $5. A demo would entice me to pay more if it were good.
1 Likes, Who?
While you're here, please consider supporting GamingOnLinux on: