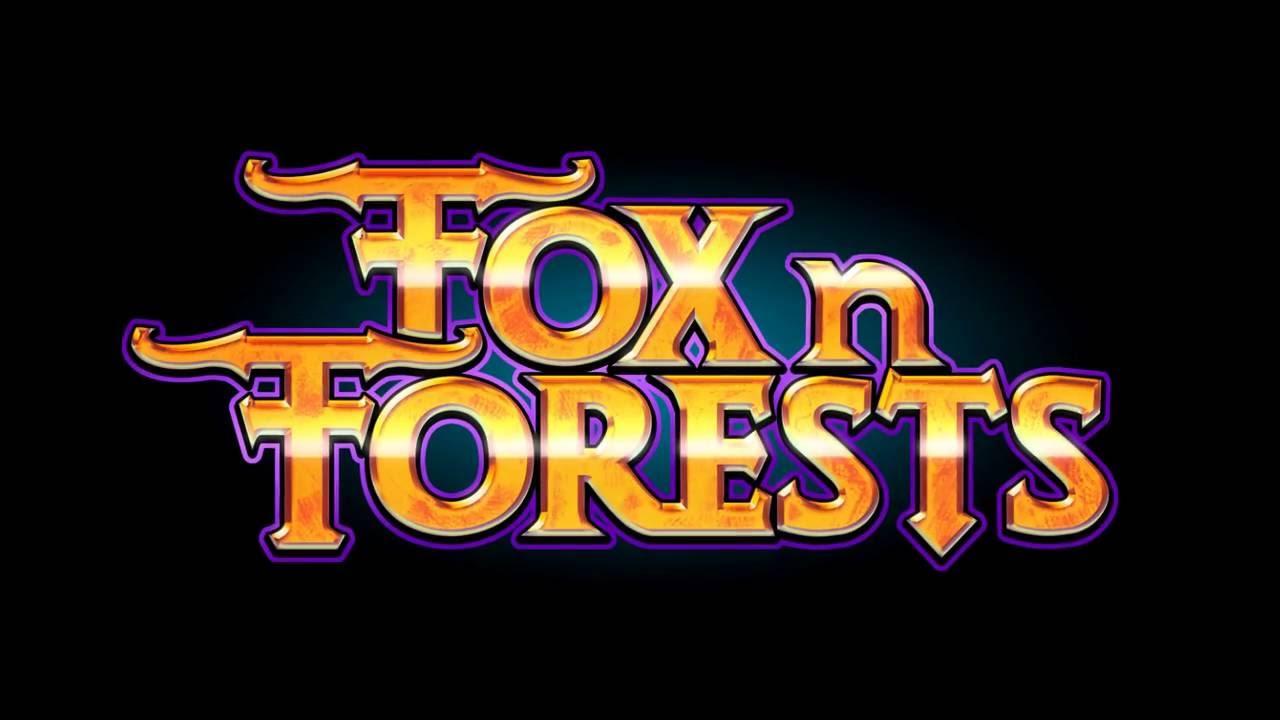 YouTube videos require cookies, you must accept their cookies to view. View cookie preferences.
Accept Cookies & Show   Direct Link
FOX n FORESTS, a 16-Bit style action platformer that has adventure and puzzle elements is on Kickstarter, it looks good and promises Linux support, so I asked about the status of the Linux version.

We know a number of developers have let us down after promising Linux on a Kickstarter (hello Carmageddon), so before writing about any I aim to get confirmation on the Linux versions status.

I have to say I personally think it looks fantastic, being able to change the seasons sounds like a very interesting mechanic that I haven't personally seen in a game before.

Linux isn't a stretch goal, so that's great, but it's still nice to get confirmation on a Linux version being tested or not.

When I asked about the status:

Thank you for getting back to us :)

At the moment we are in the Prototype phase, it is playable and fun but only on Windows PC and not all functions are there yet, so we can not give it out. We will have a playable built early next year.

The game will be developed in Unity and the Linux version will be available same days as all the others. Our coders are Linux fans too :D

I asked if they had tested a Linux build yet at all:


QuoteI have just talked to Frederic, our Coder.

So they have already exported an early version from Unity to Linux to make sure thing are running smoothly.
However that was already a couple of months ago as we are small team and had to focus on getting a good playable build together for the FnF campaign and the video capturing.

And finally when double checking it's okay to post their answers as they are:


QuoteYes, we have no secrets, thank you for asking!

Our team has experience with Linux and Mac versions, so it's not all Windows ;)
Once again, our co-developing partner IAS has worked (and survived) in this industry for over 20 years.

Hopefully that will be enough for some of you to pledge your support to a good looking Kickstarter. I very much appreciate their honesty and prompt replies to me. Sounds like a safe bet to me, always nice to hear that people developing are Linux fans.

Be sure to check out their Kickstarter here for FOX n FORESTS. Article taken from GamingOnLinux.com.
Tags: Action, Adventure, DRM-Free, Editorial, Interview, Platformer, Retro
0 Likes
We do often include affiliate links to earn us some pennies. We are currently affiliated with GOG and Humble Store. See more here.
About the author - Liam Dawe

View PC info
WTF? Is this heavily inspired by Seasons after Fall?

Narvarth 25 Jul, 2016
View PC info
I've already backed it last week. It looks great and reminds me some platformers on Amiga.
I only hope it won't be released 2 years after the scheduled delivery date...

View PC info
Have backed it too ! It reminds me of sonic CD where you could change the time (present/past/future)
0 Likes
rustybroomhandle 25 Jul, 2016

Quoting: subWTF? Is this heavily inspired by Seasons after Fall?

Can't be THAT heavily inspired since they don't seem to have that much in common. The seasons changing mechanic is maybe one big one though.

View PC info
The name's gotta be a reference to ghosts 'n goblins. Or not. Seems cool anyway.
1 Likes, Who?

View PC info
Looks kinda boring, judging by the trailer. But I'll probably pick it up if the campaign is successful.
0 Likes
Swiftpaw 25 Jul, 2016

Quoting: aFoxNamedMorrisLooks kinda boring, judging by the trailer. But I'll probably pick it up if the campaign is successful.

Hard to tell if they will be able to pull it off, yes, but what they have seems decent so far at least. That aside, yay for foxes, so at least the content I can get behind. Backing a KS has never been as tempting as it has in a long time but I still may hold off.
0 Likes
Swiftpaw 25 Jul, 2016

View PC info
Speaking of which, this is still in development! ^>.<^ Hurry uuuuuppppp lol
0 Likes

Quoting: SwiftpawSpeaking of which, this is still in development! ^>.<^ Hurry uuuuuppppp lol

Quoting: SwiftpawSpeaking of which, this is still in development! ^>.<^ Hurry uuuuuppppp lol

Nice, well at least it looks like they've made some progress, I'm just amazed they are taking so long with it but perhaps they have a small dev team.