By Cybolic - 17 July 2016 at 7:03 pm UTC | Views: 8,046
Zoetrope Interactive, makers of the well received Lovecraftian horror game "Darkness Within" (not available for Linux), have recently announced their next game "Conarium" and responded today on Twitter that, apart from a Mac OS version, this upcoming game will indeed also come to Linux! 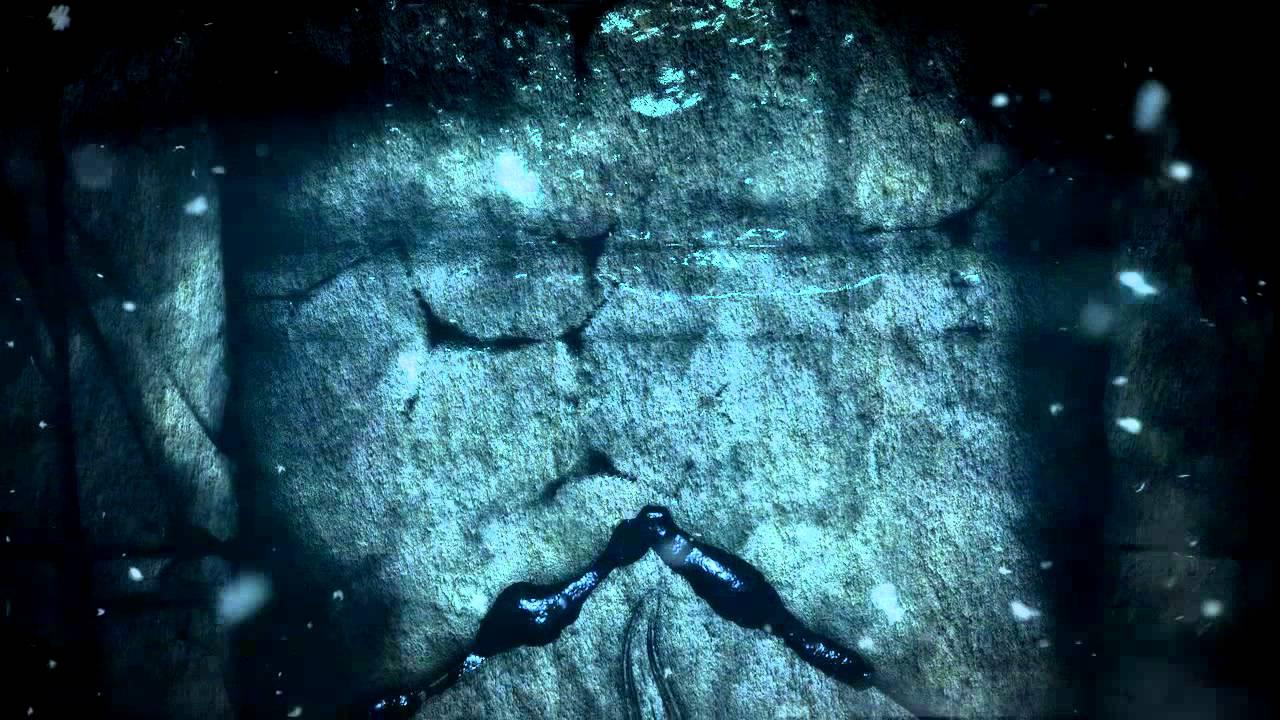 We do often include affiliate links to earn us some pennies. We are currently affiliated with GOG and Humble Store. See more here.
About the author - Cybolic
I used to be a proud Amiga user, got stranded with Windows for a few years and finally found freedom in Linux in the year 2000. These days I work in development, dabble in music and every few weeks, I go back to trying to make that one game I dream of.
See more from me
Some you may have missed, popular articles from the last month:
The comments on this article are closed.
4 comments