Worms W.M.D will see a slight delay with the Linux version

Team17 have announced that Worms W.M.D will release on August 23rd, but the Linux version is going to be post-launch.

@gamingonlinux We are looking at Linux support post launch on the 23rd Aug :)

Sad, but hopefully the delay will allow them to make sure the Linux version is properly polished and ready. I really want to play it, so I would hate for it to be riddled with issues.

The other issue is that their pre-order campaign includes bonus stuff from other games, but of course no Linux gamer will pre-order it since it won't have Day-1 Linux support. I asked, and it's being looked into:

@gamingonlinux This will be taken into consideration :)

It's really great to see that Team17 is so responsive!

Anyway, if you do decide to pre-order (or if they sort out something for us post-release) this is what you will get: 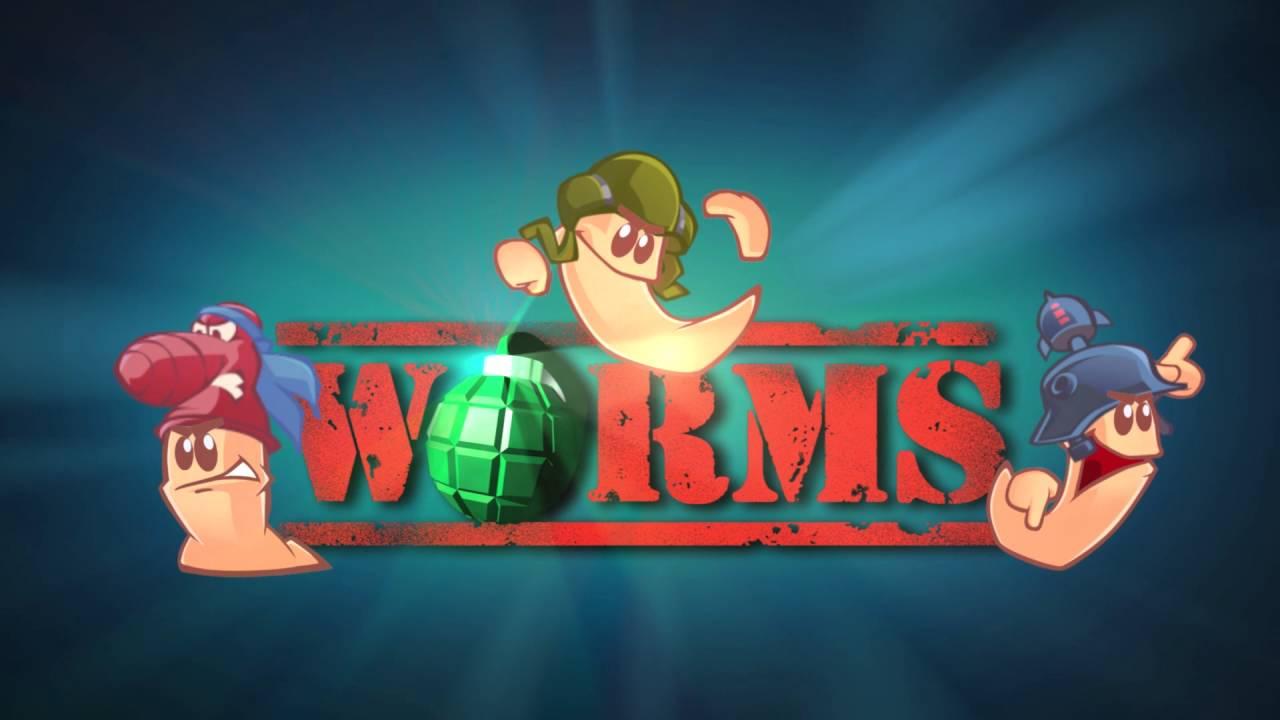 View PC info
It's not too bad, considering their track record we can trust them to actually deliver.
0 Likes
WienerWuerstel 12 Jul, 2016
View PC info
Linux games and delays... so business as usual :P
1 Likes, Who?

tadzik 12 Jul, 2016
View PC info
I wouldn't be so impressed with their track record, in case of Worms Reloaded for example it didn't support any DLCs on Linux, and if I recall correctly doesn't even do cross-platform multiplayer. Hopefully WMD will set their record straight about this :)
1 Likes, Who?

Quoting: tadzikI wouldn't be so impressed with their track record, in case of Worms Reloaded for example it didn't support any DLCs on Linux, and if I recall correctly doesn't even do cross-platform multiplayer. Hopefully WMD will set their record straight about this :)

Despite that, it seemed to work pretty good. What engine was it built on?
0 Likes

View PC info
hmm, I'm a long time worms fan... so I probably will try this out once it comes... but I'm a bit worried about some of the stuff on video... like goats and orcs... and all that fuzz about some masks? oh well I hope the base game is still solid worms.

View PC info
I'm numb at this point. With each demeaning thrust, I only stare back in disappointment, lifeless, cold.

Worms is super fun though, I'll probably buy this one once it's released for Linux.
0 Likes
c927776 13 Jul, 2016
If there is a delay with Linux version it means that Linux version was afterthought which means that original source is optimized for Windows and "port" will be bad as usual.
0 Likes
1/2»
While you're here, please consider supporting GamingOnLinux on: