Aveyond 3-1 Lord of Twilight, a 2D RPG released for Linux 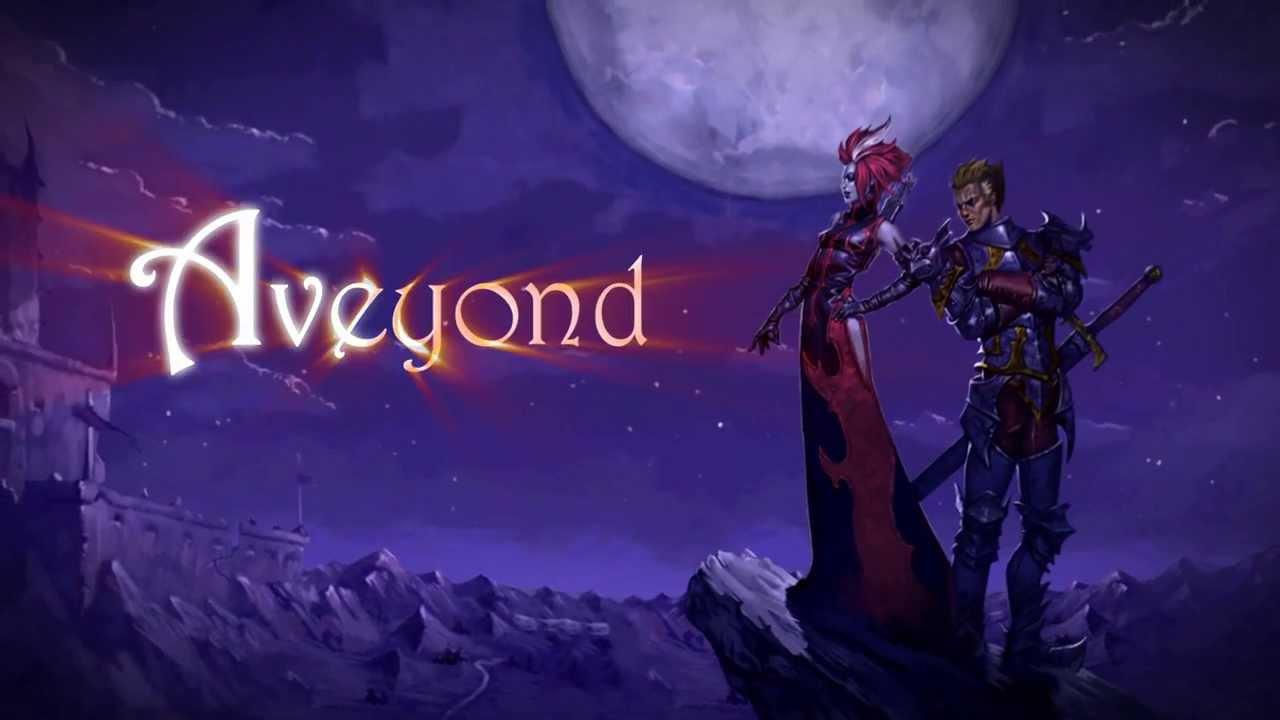 In fulfilment of prophecy, the evil sorcerer, Mordred Darkthrop, initiated a series of actions that would eventually see him rule the world. Darkthrop’s reign of tyranny and his lineage ended abruptly, when he and his only son died moments before his goal was realized.
The prophecy, however, lingered on.

Two hundred years later, young Mel, a common street thief, is about to have her life turned upside down, as another stands determined to succeed where Darkthrop failed, and to see the prophecy to its fulfilment.

Solve dozens of adventure puzzles and explore an enchanting world. Lord of Twilight is packed with monsters, magic, and humour. Race from an evil vampire lord, intent on plunging the world into darkness and enslaving humanity. Gather a colourful group of companions and set out together on a quest to thwart his plans. Traverse a vast, snowy wilderness, rugged mountain ranges, and get a glimpse into the Underworld on your adventure.

Lord of Twilight is part 1 of the Orbs of Magic series.

Editors note: The developer has permission to distribute these games on Linux. Article taken from GamingOnLinux.com.
Tags: Indie Game, Press Release, RPG
0 Likes
We do often include affiliate links to earn us some pennies. We are currently affiliated with GOG, Humble Store and Paradox Interactive. See more here.
Some you may have missed, popular articles from the last month:
The comments on this article are closed.
1 comment
RadialApps 27 Sep, 2016

This game is now DRM Free
0 Likes
While you're here, please consider supporting GamingOnLinux on: