Need a new MMO in your life? Spacewars: Interstellar Empires is a turn-based tactical strategy MMO that will go into Early Access in December. Linux supported included as standard. 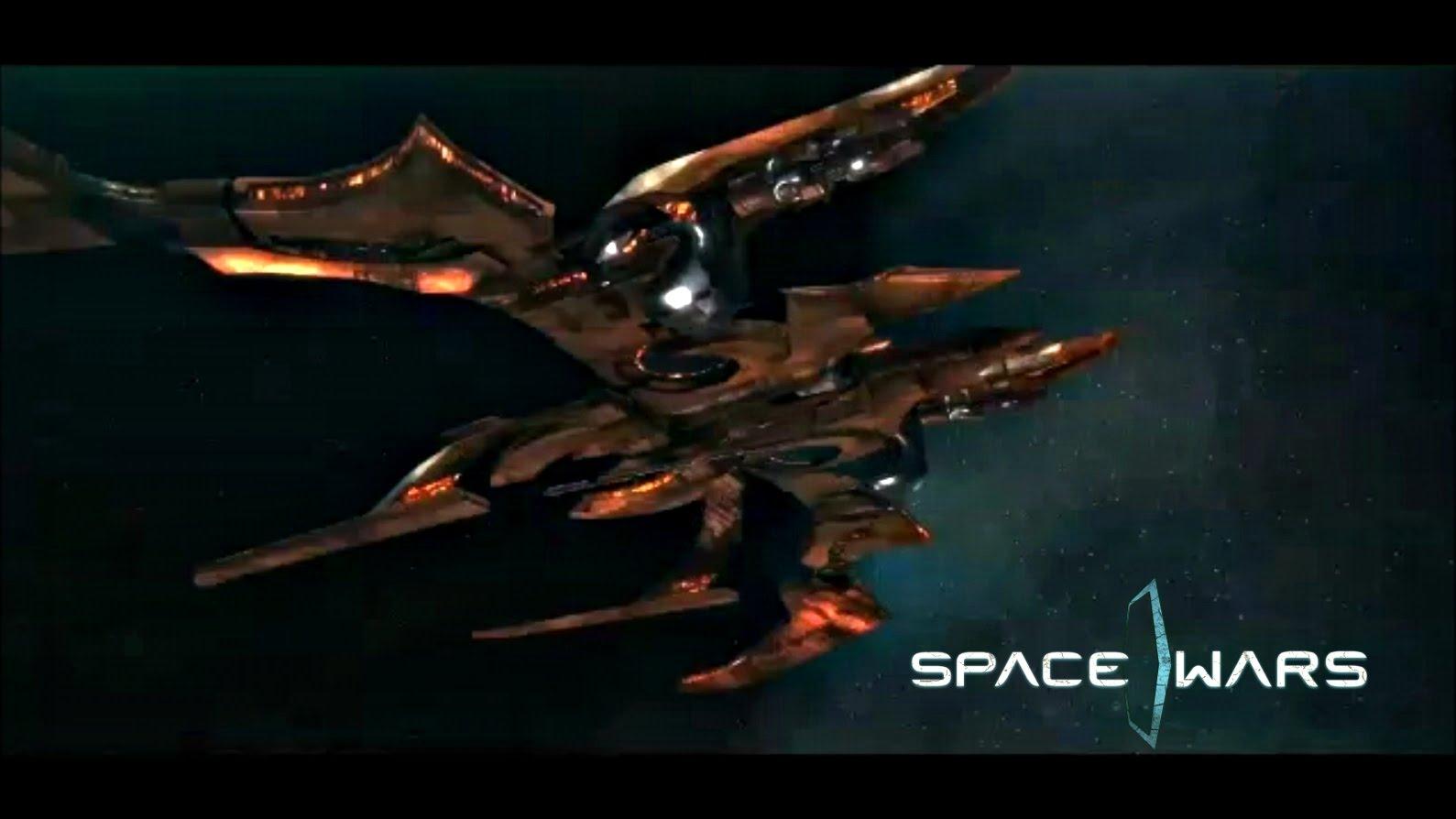 You can see an actual gameplay trailer below: 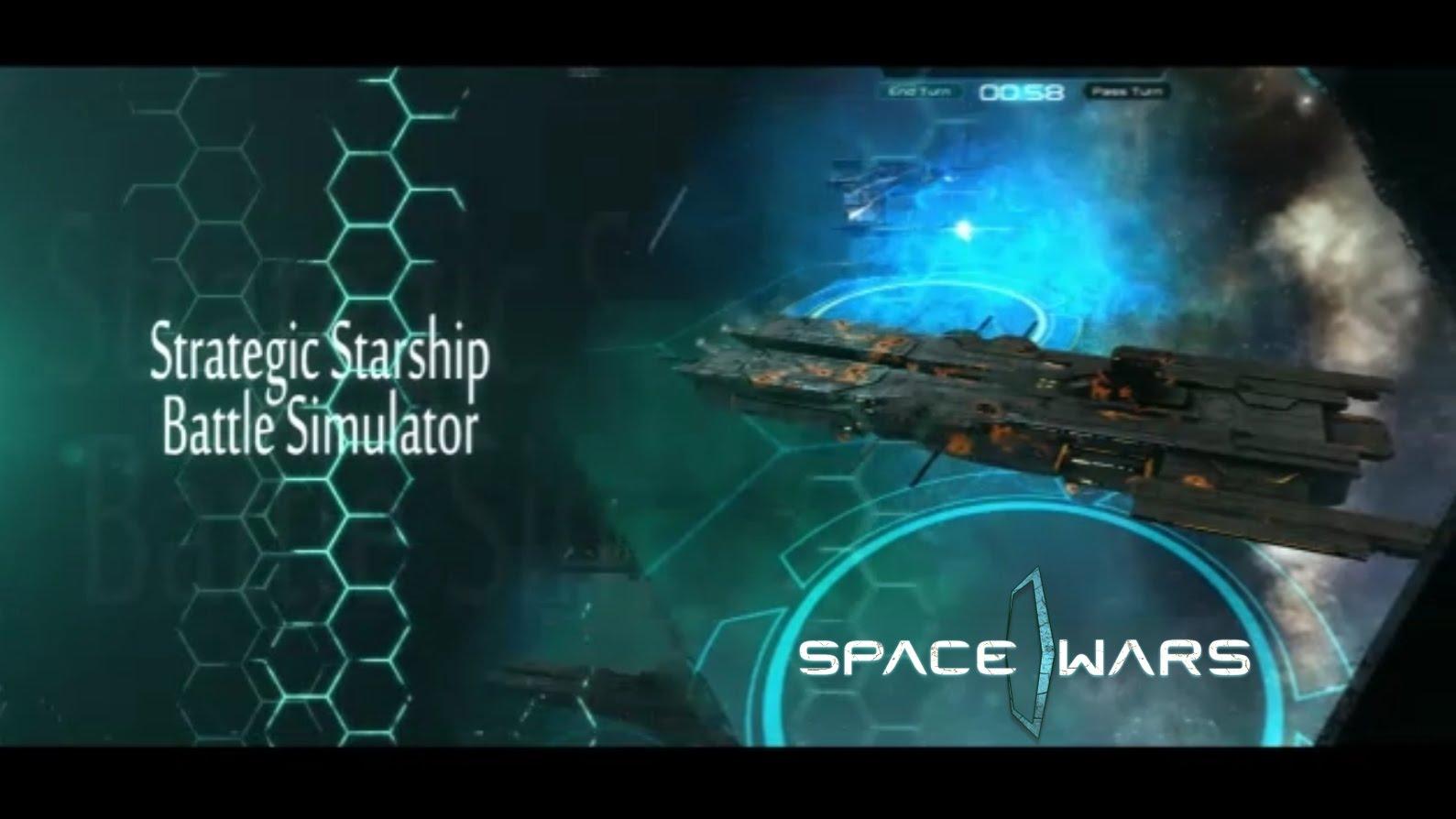 YouTube videos require cookies, you must accept their cookies to view. View cookie preferences.
Accept Cookies & Show   Direct Link
Space combat always excites me, but a turn based MMO could be very "hit or miss" depending on how well it's done. The spaceship designs at least seem pretty sweet.

Players start by siding with one of four races battling to control the galaxy, then select and command an advanced spacecraft to help conquer the cosmos one planet at a time. Even with dominant forces, tense battles for control of the entire universe can rage on for months. Each race has 26 ships distinct to their species plus different versions of the base spacecraft, totaling more than 100 variants of spaceships.

Experience is earned through missions, battles and conquering regions. Experience points can unlock a captain's skills as well as upgrade various officers' talents. How players manage their ship's power upgrades is a key mechanic; prioritizing Propulsion, Sensors, Force Fields or Weapons will provide distinct advantages in the conflicts to come.

Environment plays a significant role in the success or failure of the faction. Asteroids can hide advancing fleets, Ion Storms will disable shields and many other locations can turn the tide of battle. Captains must pay heed to the galaxy around them to capitalize on their surroundings and avoid being caught off guard.

Space Wars follows an epic conflict in the year 2190 between four races: Sol Imperial Worlds, Genari United Empires, Ma'Alaketh Confederation and The Hive. Each race's playstyle calls for distinct strategies. No group is inherently evil, but all strive for more power to ensure the survival of their species.

"Space Wars is the balance of individual strategy, tactical positioning and large-scale social play I haven't found in any other game," said Robert Simyar, CEO, ToHeroes. "After several years of conceptual work, we are nearly ready to bring the universe in our dreams to life."
Article taken from GamingOnLinux.com.
Tags: Early Access, MMO, Steam, Strategy, Upcoming
0 Likes
We do often include affiliate links to earn us some pennies. We are currently affiliated with GOG and Humble Store. See more here.
About the author - Liam Dawe

cue58 21 Aug, 2016
View PC info
Funny, I've actually been thinking recently how a turn based MMO game in which you made short moves throughout the day could remove the problem some players face with time restrictions giving them a disadvantage. You could have all players characters be in-game at all times.

I don't know if that's exactly how this game will work or not, but if they can pull off something similar I think it could be really fun.

I think it won't take that long between turns (if that's what you meant, @cue58) Otherwise, I guess it would be smartphone or tablet-based :)
0 Likes

View PC info
unique concept, I like the idea of it. Not sure if i'll have the time to play this though, unfortunately.
If I invest time in an MMO, I'm looking forward to trying out Albion Online eventually.
0 Likes
While you're here, please consider supporting GamingOnLinux on: