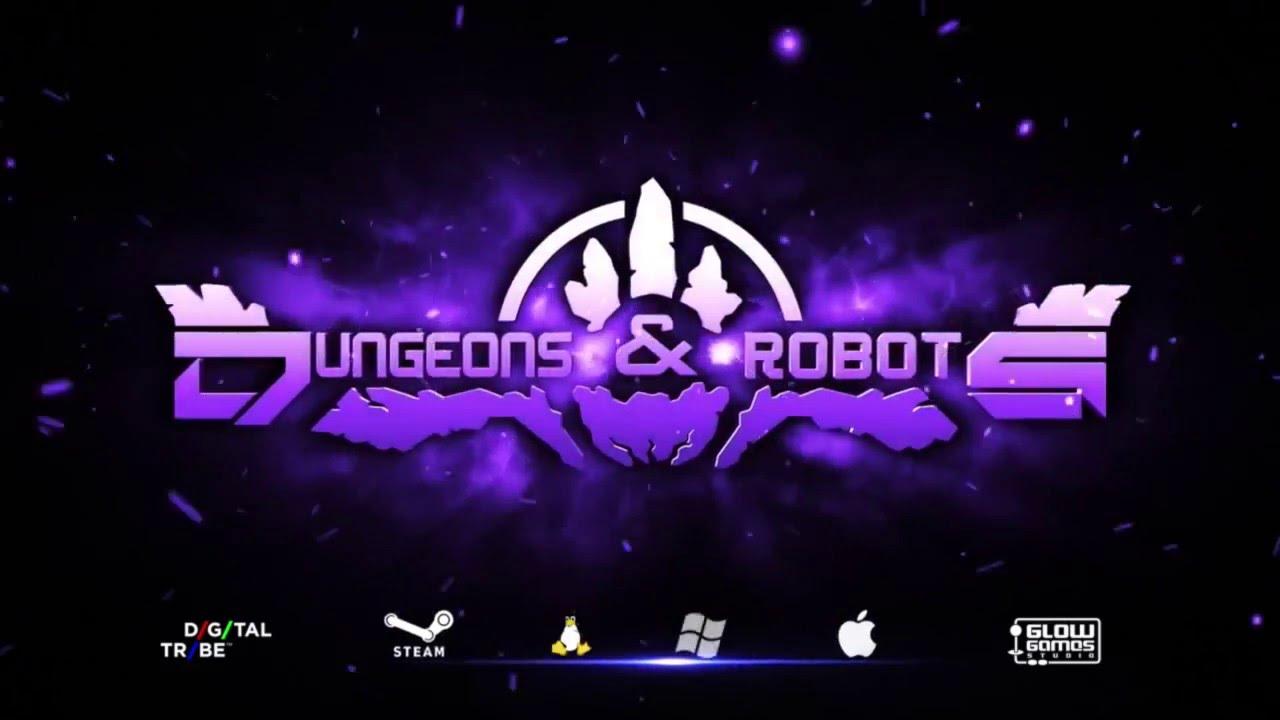 It has generally good reviews, with only a few complaints, so it seems like it may be worth a look!