Looks like the beautiful open source RTS '0 A.D.' is closing in on the next release, Alpha 21 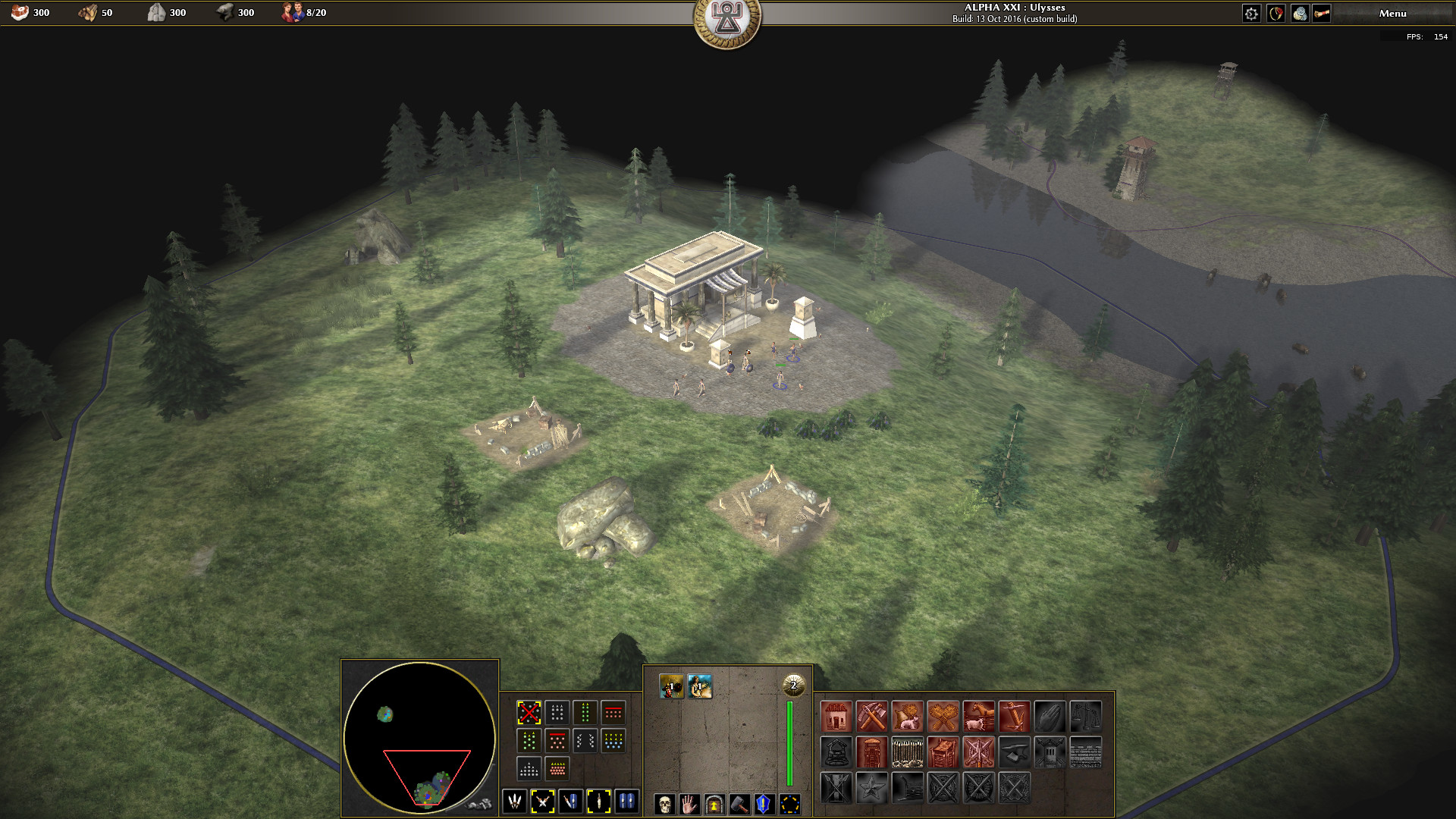 It has been nearly 7 months since the last release of the rather good looking open source RTS 0 A.D. [Official Site] and they only have 8 tickets left open to finish, 4 of which are patches with code basically ready.

They have closed 197 tickets of new features, bug fixes and so on, so it looks like it's going to be a rather juicy release.

I've scanned over what we are likely to see in the next release, and here's what I found:
- Stop you buildings units you're not supposed to be able to when you capture an enemy building
- seleucid dahae horse archer has their attack animation fixed
- Fix starting a game when a previously disconnected player re-joins
- Fix a memory crash on large maps due to AI
- Fix segmentation fault when loading a saved game with AI
- Lobby timestamps are now localized, instead of being forced to UTC
- Show Full Games option online should no longer hide games that aren't actually full
- Correctly handle commands for multiple units, it will no longer only show commands for the first selected unit
- Summary screen makes it clearer who won and who was defeated
- If you ALT+F4 another window while 0 A.D. is open, it won't close 0 A.D. as well now
- You can now set units to Patrol an area
- Improved selection rings for animals
- Pausing a multiplayer game now properly pauses it for everyone
- You can filter between single and multiplayer games in the replay menu
- Ptolemian gate now actually has an opening animations, units won't just phase through it like ghosts now
- "Last man standing" game mode, so if you have allies in a game, you have to fight at the end
- The AI is now aware of allied dropsites and will be able to use them
- New map "Dueling Cliffs (3v3)"
- Wooden towers can now be upgraded to a defence tower, with reduced cost
- You should be able to pick the port when setting up a multiplayer game (work towards dedicated servers to host multiple games at a time)
- Improved Water Rendering
- Plenty more, see here.

As usual, this build seems to be a general clean-up on existing features, which will make the game a lot more playable and polished up.

0 A.D. is easily one of the most good-looking open source games available for Linux and it's really pleasing to see progress on it happening almost every day. I do wish they did more blog posts highlighting what they are working on, which they don't do very often. Article taken from GamingOnLinux.com.
Tags: Alpha, Open Source, Strategy
0 Likes
Share

View PC info
Awesome! The game has quite some potencial! To be honest, it can get a bit into a long run sometimes. But still it's great fun every once in a while! :)
0 Likes

Mountain Man 13 Oct, 2016
View PC info
I can't believe this project is still going. I've seen to so many promising open source games fall by the wayside over the years.
1 Likes, Who?

View PC info
I love this game: It is fun playing with friends over network and let old times with "Age of Empires" come back to life. ;)
3 Likes, Who?

View PC info
The improvement that 0 A.D. makes with every release is fabulous.
0 Likes

View PC info
I think they are going to release Alpha 21 soon,
commits are freezed.
0 Likes

<cRaZy-bisCuiT> Are there any news about the Alpha 21 release? I just saw all the open tickets are almost done. :)
<Itms> It's out, the release announcement is almost out too :)