I've put a number of hours into Rocket League [Steam] now (23+ hours) and I want to share this video of a ranked 1v1 match I did and some thoughts.

In this game it went from what would have been a horrific loss and terrible driving by me, to a sudden and absolute triumph at extra time. I've watched this video back three or four times now in utter disbelief, I even sat the girlfriend down to watch it (sorry dear!) as I'm so hyped up about this game.

It was 0-4 to the other guy, with it hitting just under a minute left I scored my first goal, then another until it was 4-4 to push it into extra time. I wish replays captured the chat, as this person was rather upset at this. 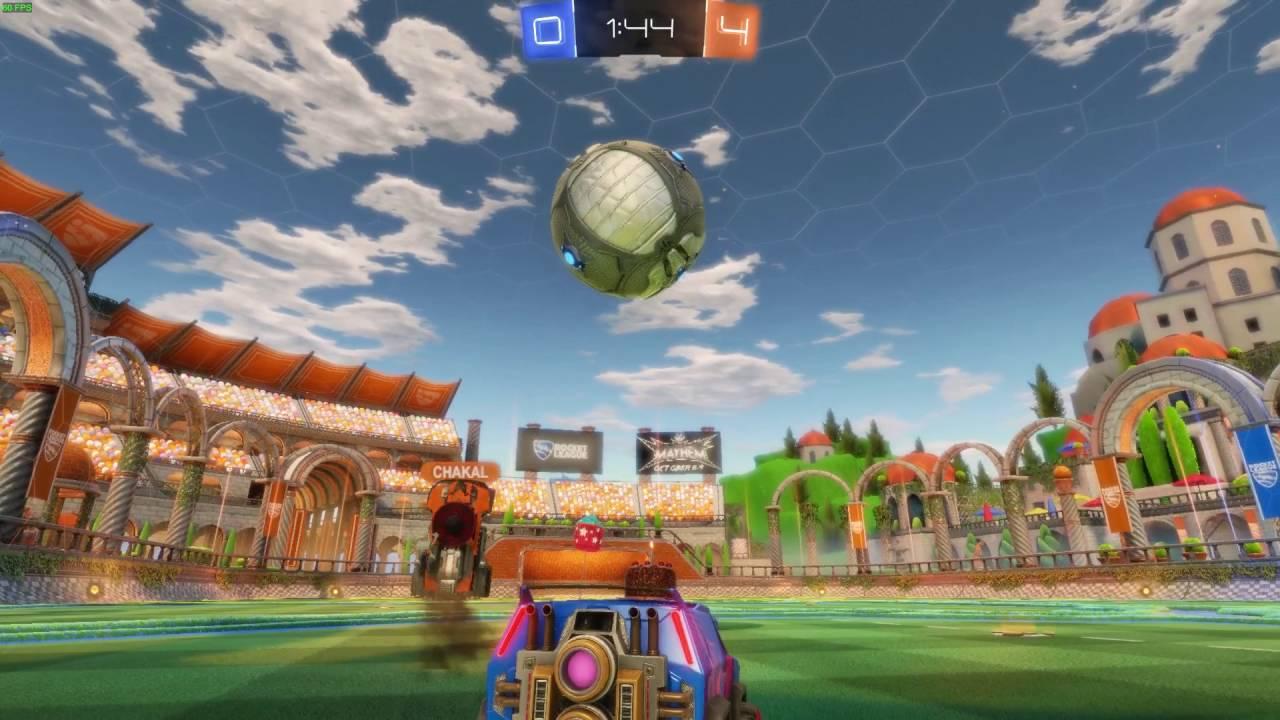 Rocket League has quite literally everything I want in a game. It performs really damn well (when it's not crashing to the desktop), it looks gorgeous and the gameplay is just addictive as hell.

It's scenes like what's shown in this video that I have never experienced in a game before and I cannot wait to play more of it. The constant jumping between pure excitement at scoring, to the intense butt-clenching when an opposing player makes a shot is crazy.

The game is incredibly popular, as of right now it's sitting in the top 10 on Steam of games with the most people online. I am very thankful we have a game like this on Linux.

I was playing Rocket League last night until nearly 2AM without really realising it, I fear this game is going to be unhealthy for me.

I'm going to be honest, this is quite easily going to be my Game Of The Year on Linux. Article taken from GamingOnLinux.com.
Tags: Editorial, Video | Apps: Rocket League
0 Likes
We do often include affiliate links to earn us some pennies. We are currently affiliated with GOG, Humble Store and Paradox Interactive. See more here.
About the author - Liam Dawe

Eike 5 Oct, 2016
View PC info
I had a turnaround like this in Frozen Synapse once. What I loved about the game: While the opponent obviously was not happy with what had happened, he still congratulated. A very special community, which you probably won't find in many games - for sure not in Rocket League.
2 Likes, Who?

View PC info
I have found for the most part, that the RL community are pretty great.

Out of all the games I've had, maybe three people in total have been dicks. Everyone else has been rather nice, feels very different to games like Dota 2.
1 Likes, Who?

Quoting: liamdaweOut of all the games I've had, maybe three people in total have been dicks. Everyone else has been rather nice, feels very different to games like Dota 2.

I'm not even trying games like Dota or LoL. Call me sensitive, but I just don't want to cope with such... people in my leisure time.
1 Likes, Who?

View PC info
I can appreciate the butt-clenching-ness of this game, but it looks so clumsy and iffy :/ But I am sure it is very fun.
0 Likes

kalin 5 Oct, 2016
View PC info
Hey I play dota and it's no so bad.It's happening from time to time but you can report that bastards for offensive language
0 Likes

View PC info
What a save at 6:50! Awesome turnaround dude. I've not played the 1 on 1 games yet, but I might have to start giving them a go.
0 Likes

View PC info
Why have I not bought this game yet? :'( Oh, right. Money. Christmas sales maybe?

Looks really fun though, and I'm not the least bit competitive. I've been bored by every single sports game since the original Sensible Soccer.
0 Likes

View PC info
I really like the game, but I still have some graphical or corruption problems with it. Sound problems too, occasionally.
some screenshots

QuoteI'm going to be honest, this is quite easily going to be my Game Of The Year on Linux.

Still Stardew Valley for me (and Undertale!). But I play quite a lot of Rocket League as well :)