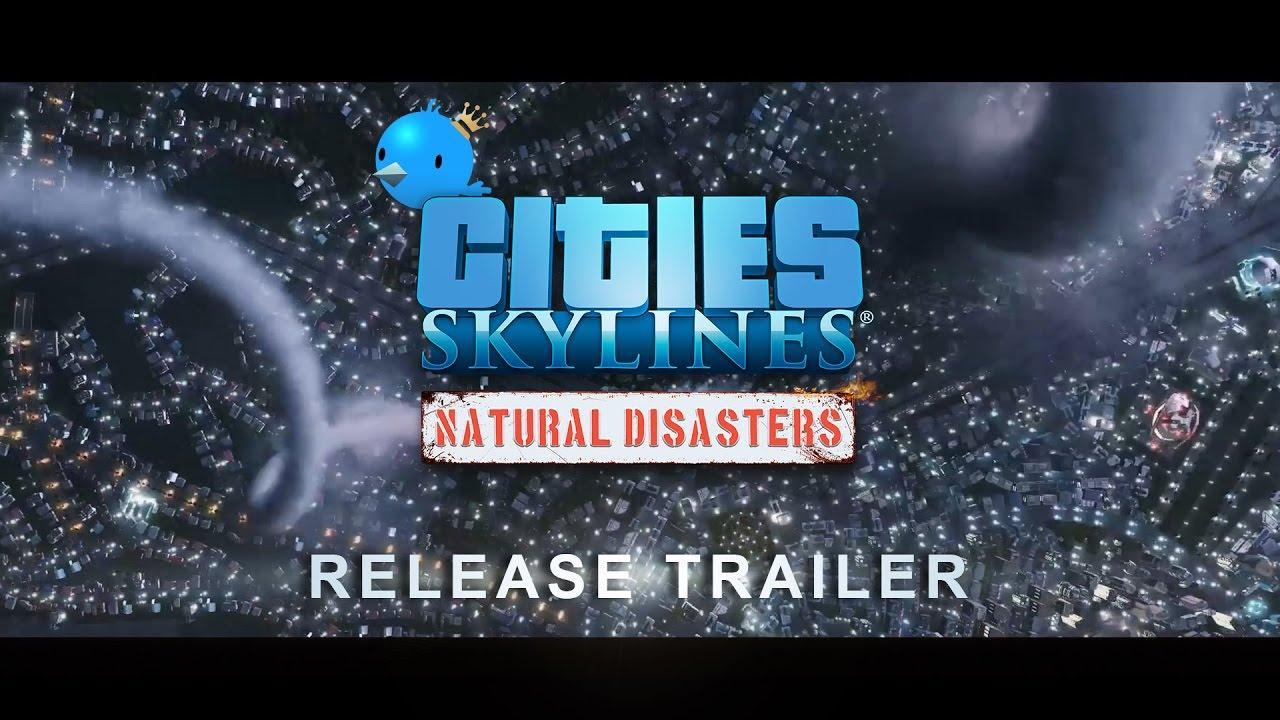 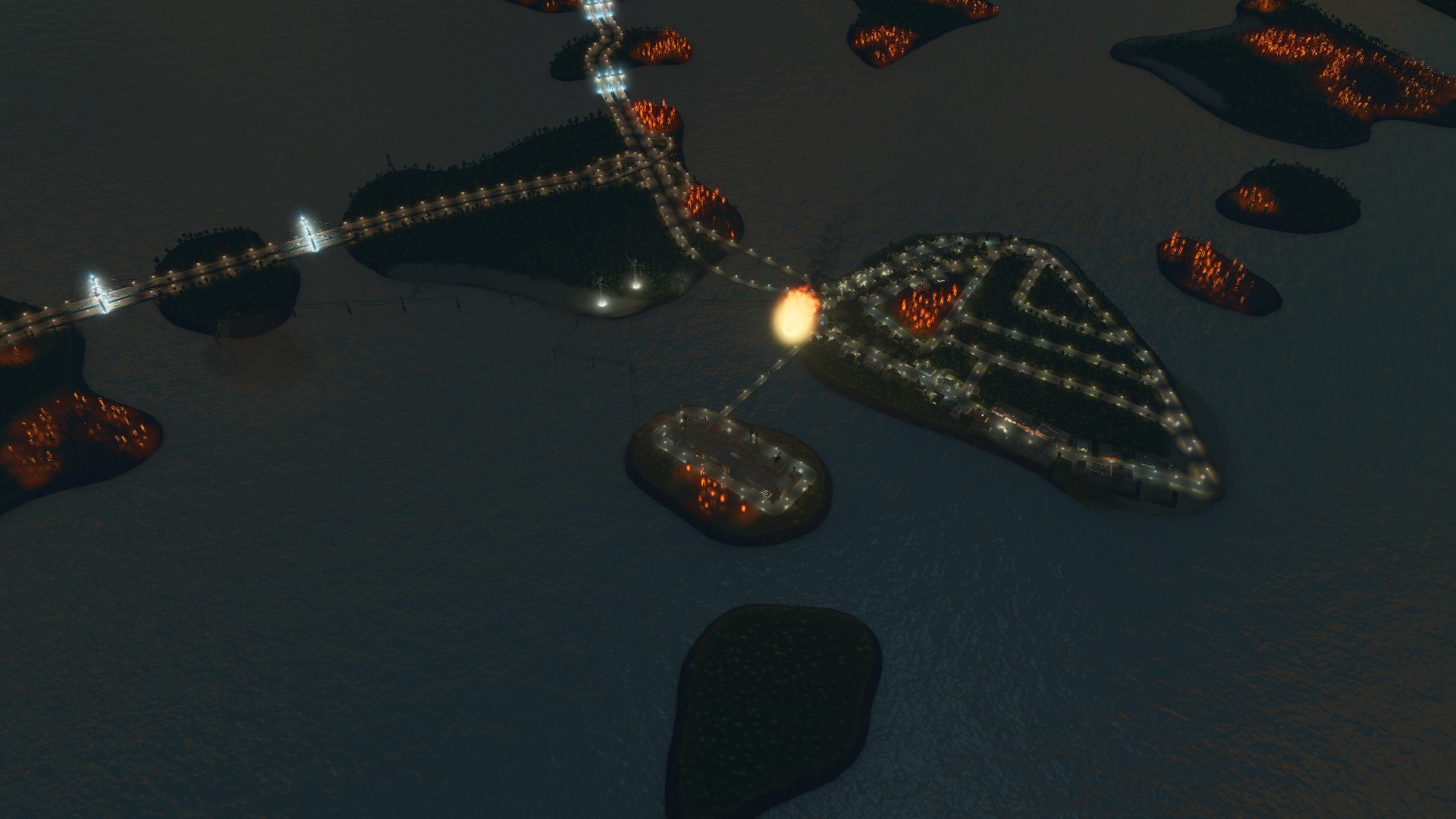 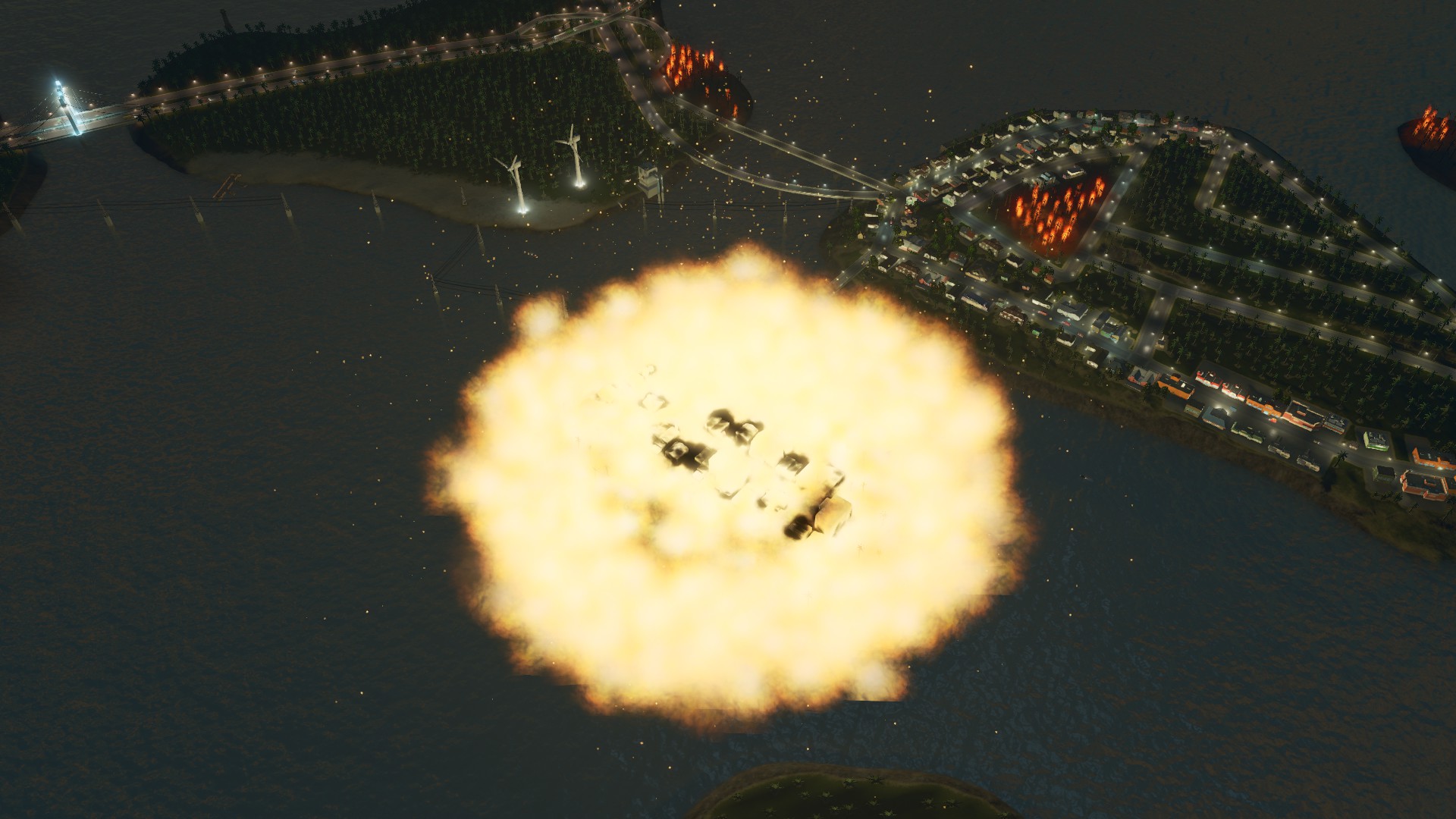 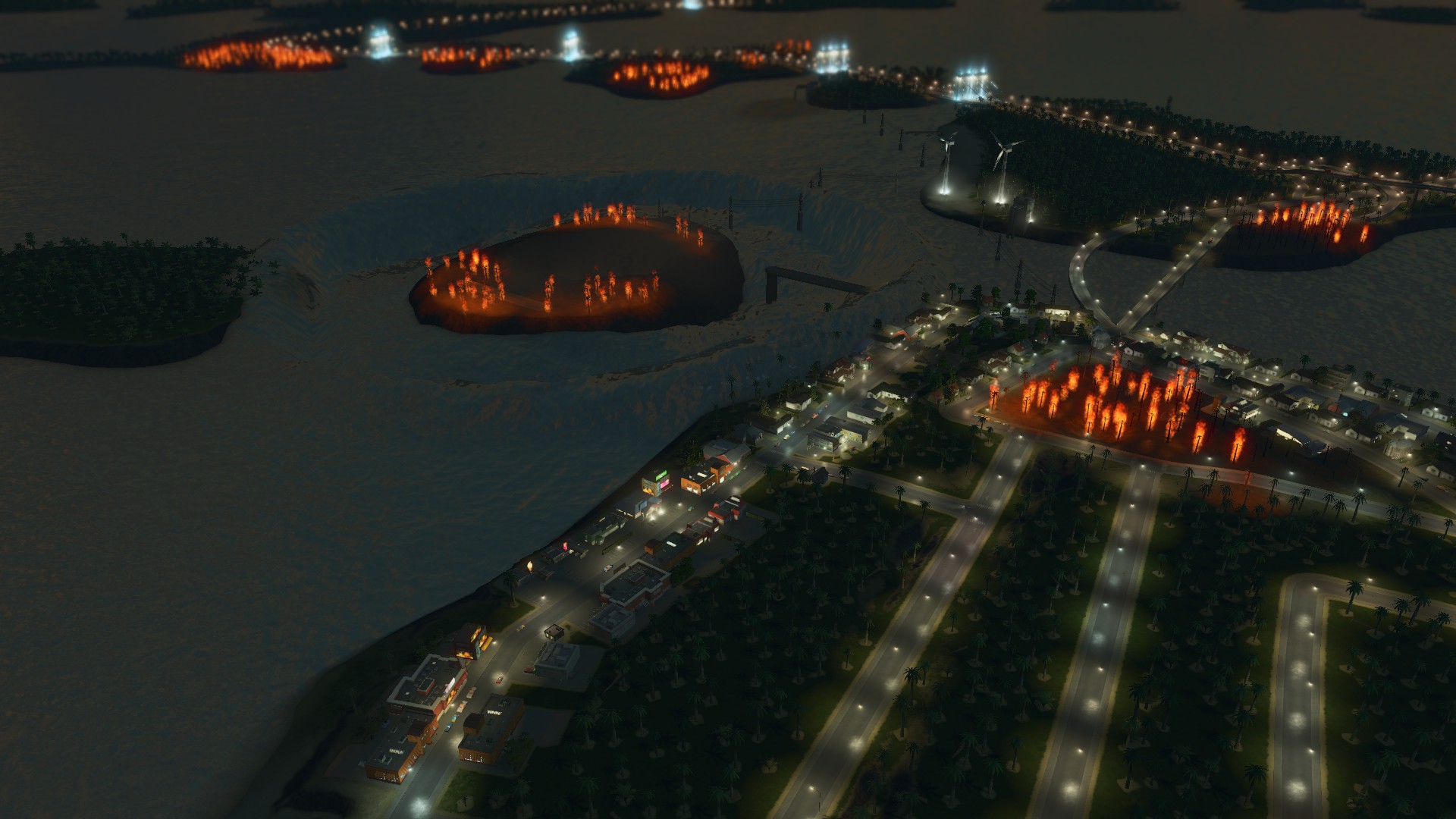 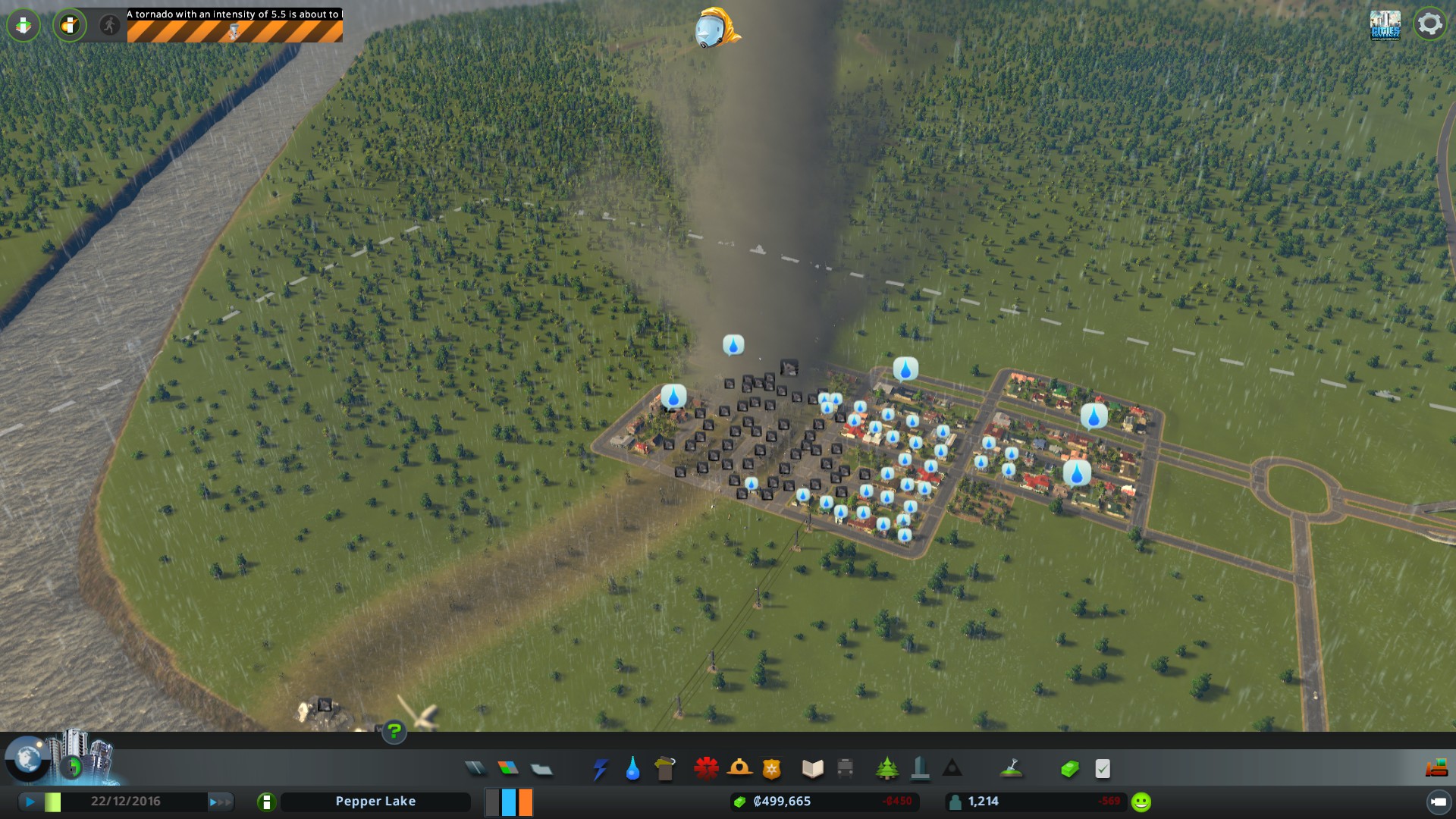 View PC info
Oh well, it's up now. I guess I shouldn't check for new releases over my morning coffee. :D

Also, as an astronomer the asteroid-detection telescopes make me happy. :D Now you just need the ability to launch gravity tugs to coax them out of the way if you find them early enough…
0 Likes

tomtomme 1 Dec, 2016
View PC info
Nice. Even without any DLC I got a 1.6 GB bis update indluding much better performance (maybe they upgradet to unity 3D 5.4).
My 8 core amd fx 8350@4.4ghz now shows around 60% cpu usage in my city of 250,000 people while the sim is not paused. If paused it shows 30% usage. Both is much more than before, so the threading improved and seems to use all my cores now to different degrees.
Gameplay is much smoother and hovers between 20 and 40 fps at 4k resolution everything maxed out (gpu fury x), depending on the zoom level. Before it hoverd between 10 and 30 fps.
0 Likes
While you're here, please consider supporting GamingOnLinux on: