The Station, a first-person narrative sci-fi game that looks gorgeous is on Kickstarter

I am such a sucker when it comes to narrative games set in space, especially when they're damn good looking like 'The Station' [Official Site, Kickstarter] is. 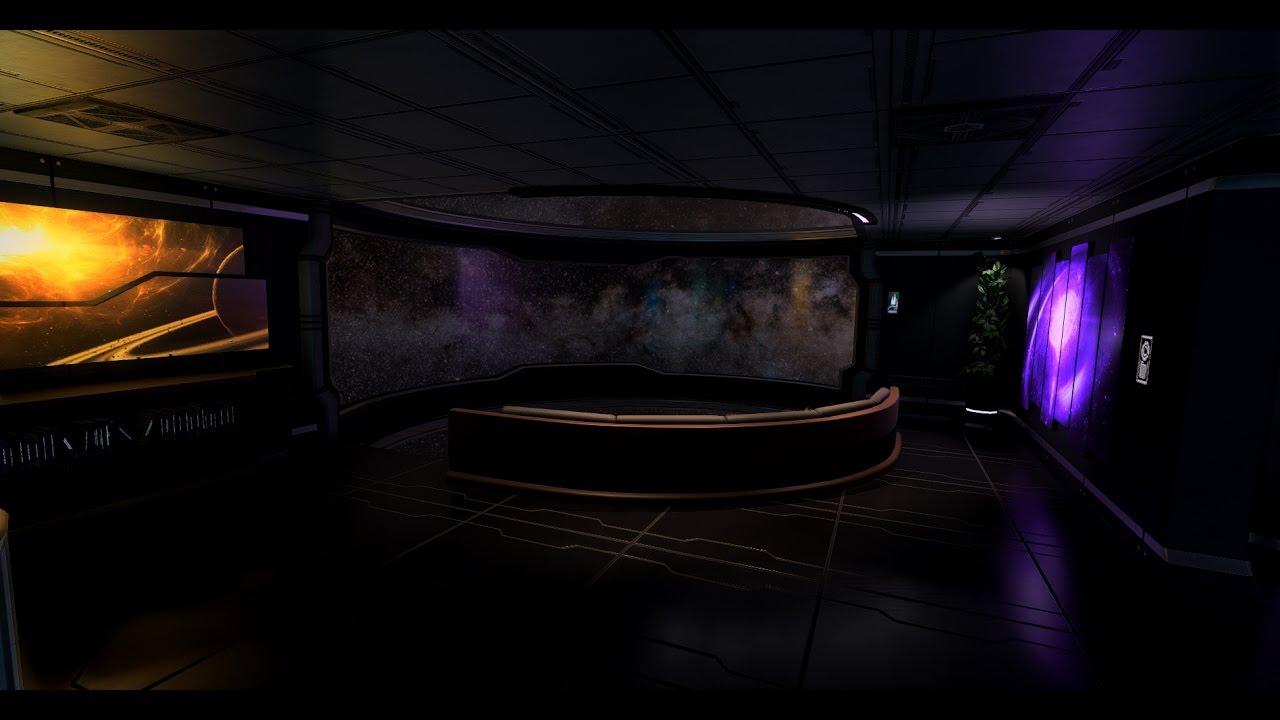 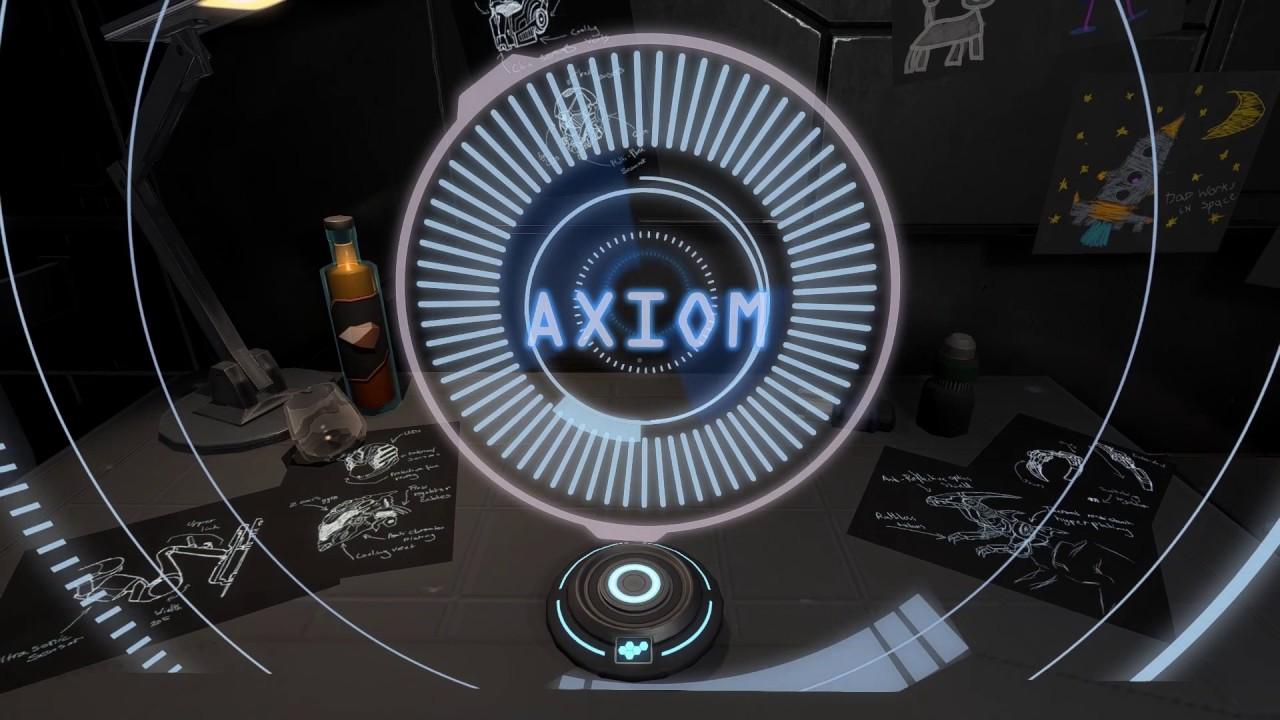 YouTube videos require cookies, you must accept their cookies to view. View cookie preferences.
Accept Cookies & Show   Direct Link
They are seeking $10,000 CAD and they currently have $6,155 pledged. With 23 days to go they could easily hit that if they gain enough exposure. They certainly seem like they have a good idea, and a good video of it running.

Graphically, it's pretty damn impressive. I think they still need to work on the lighting, as some of it looks weirdly bright and flat, but it's good.

Very keen to keep an eye on this one.

About the game
How would you react if a sentient alien civilization was discovered that challenged everything you knew about biology, chemistry, physics and religion? You would probably leap at the opportunity to learn everything you could about them.

But what if this sentient alien civilization was discovered in a state of violent civil war? Still just as eager? Article taken from GamingOnLinux.com.
Tags: Adventure, Crowdfunding, Indie Game
5 Likes, Who?
We do often include affiliate links to earn us some pennies. We are currently affiliated with GOG, Humble Store and Paradox Interactive. See more here.
About the author - Liam Dawe

View PC info
Starting the announcement with a Joss Whedon quote. That creates expectations!
2 Likes, Who?

View PC info
Hopefully I'll be able to pledge to them. Going to be a tight month or two. Looks like my kind of game.
0 Likes

View PC info
Wow, they have colours in space now!? ;) Looks great and quite competently done! Great art design as well, not too stylised, but still slightly removed from our current aesthetics.
0 Likes

View PC info
No more Kickstarter for me after all those disappointments in the past.
0 Likes

View PC info
Im getting some Alien vibes from this. And its a good thing :).
0 Likes
While you're here, please consider supporting GamingOnLinux on: