Escape from aliens on small islands in 'Mugsters', a colourful and amusing looking indie game

By Liam Dawe - 27 December 2016 at 9:18 pm UTC | Views: 5,405
I discovered 'Mugsters' recently and after watching the trailer I feel like I just have to play it. It looks downright hilarious. Watch this: 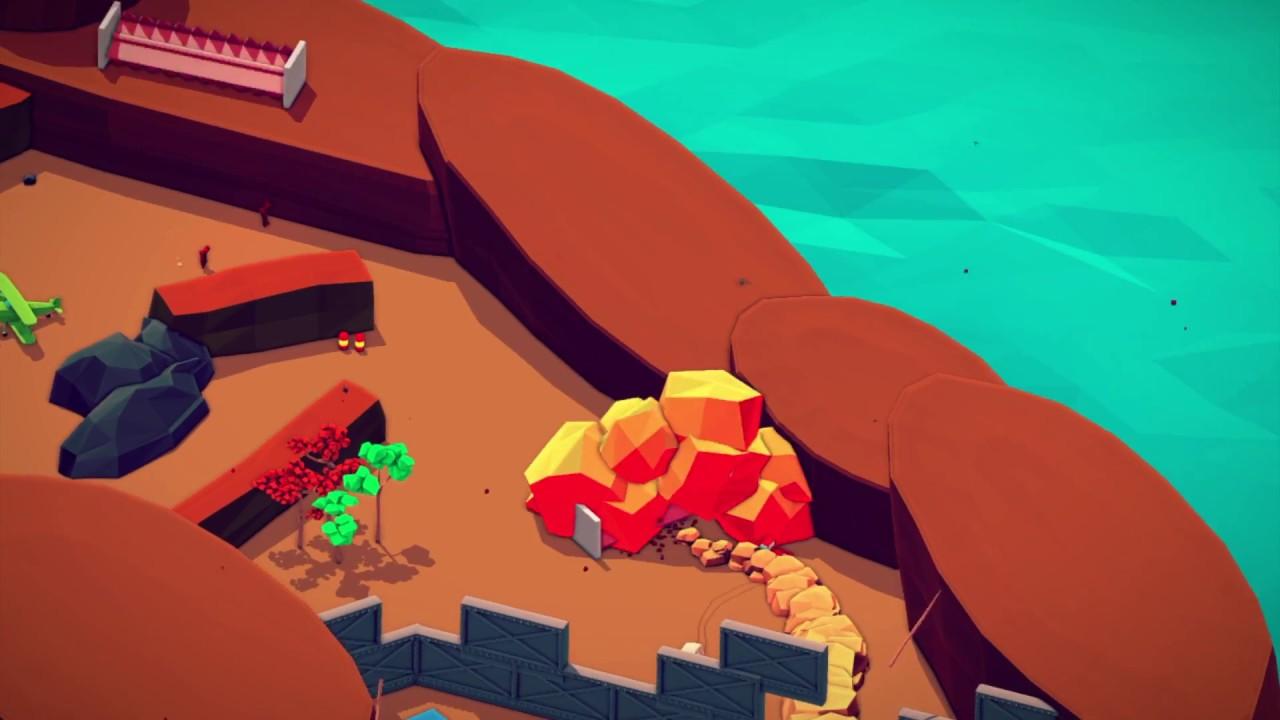 The graphical style is simple, but I think it's also rather beautiful and vibrant. It's amazing what some people can do with simple shapes.

About the game
Alien orbs are tearing up the scenery while you outrun, avoid and outsmart them using anything found on remote islands which are holding your fellow humans as prisoners in vats!

Dodge alien abduction rays, save the people and depart to safety in a hot air balloon.

View PC info
Yay! I love it! It reminds me a lot of classic Chuck Jones in its art and a little bit in its animation. Off to Greenlight I go for another upvote. What a truly delightful find, Liam!
0 Likes
While you're here, please consider supporting GamingOnLinux on: