Behold Studios, those behind Knights of Pen & Paper and Chroma Squad have now officially announced their new game: Galaxy of Pen & Paper [Official Site]. It will have Linux support too and it sounds interesting. 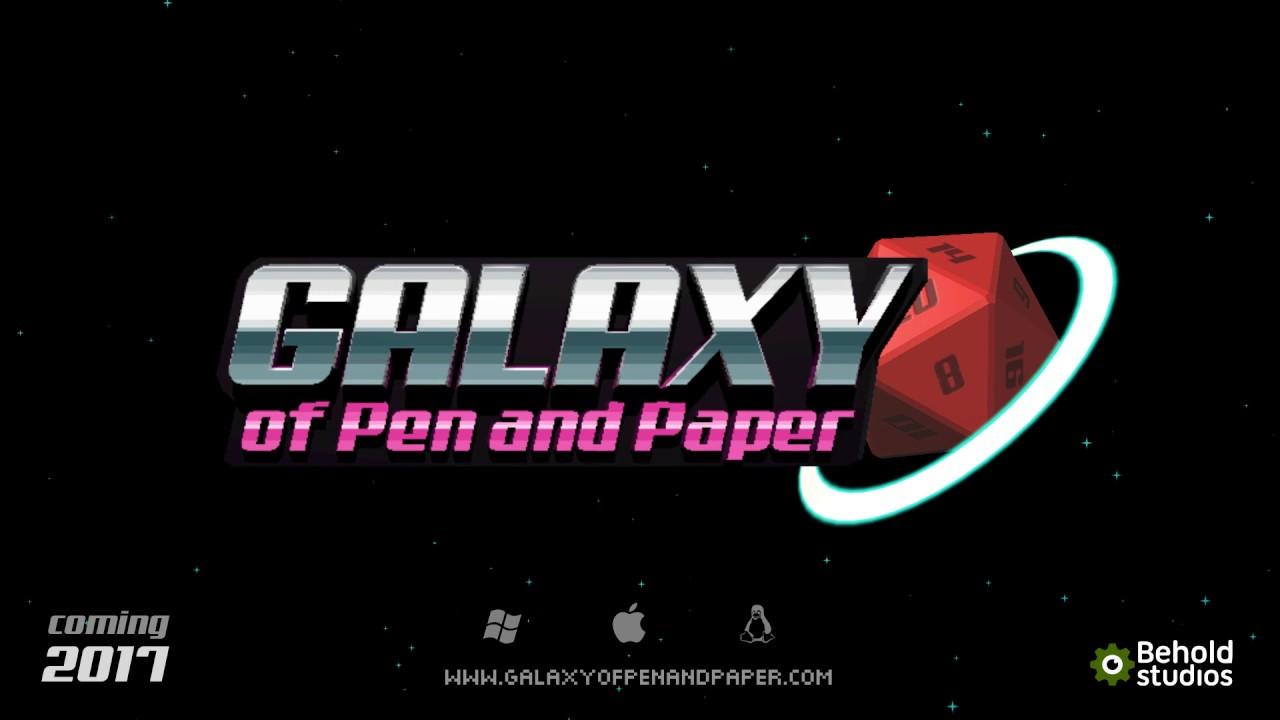 YouTube videos require cookies, you must accept their cookies to view. View cookie preferences.
Accept Cookies & Show   Direct Link
The developers said they have been working on it now for two years, and it is a Pen & Paper sequel, but this time in a science fiction setting.

No specific release date set, but it will be sometime in 2017. The only announced store is currently Steam, but they specifically stated Linux in all their press materials and it's included in the teaser video too. 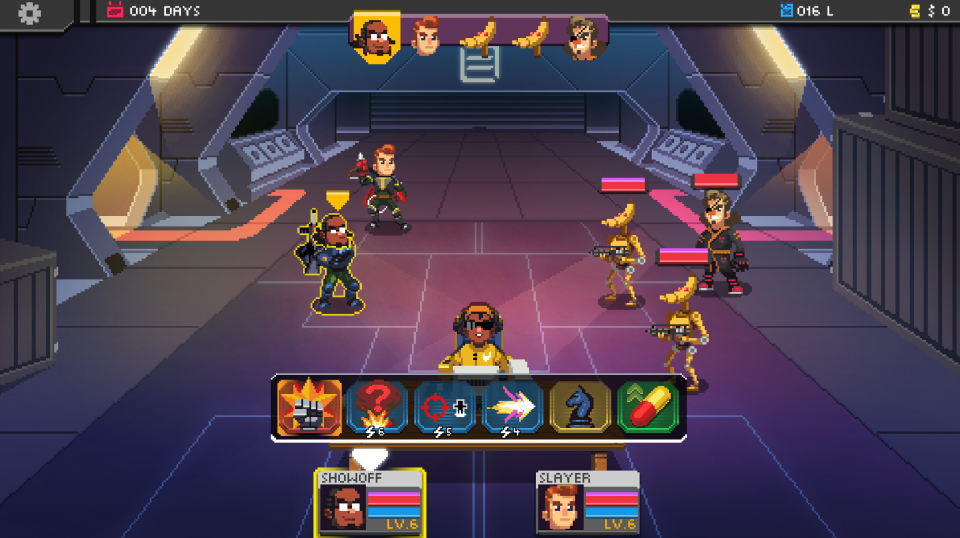 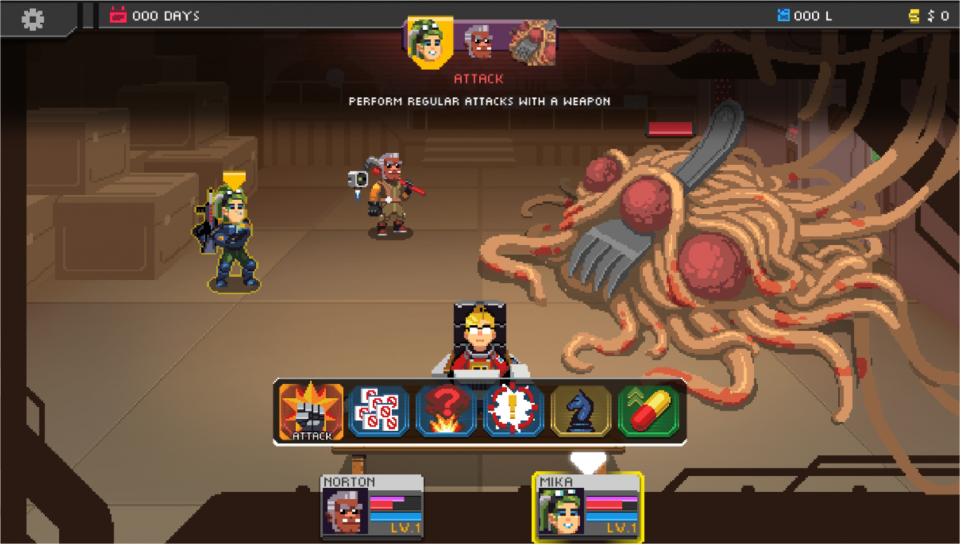 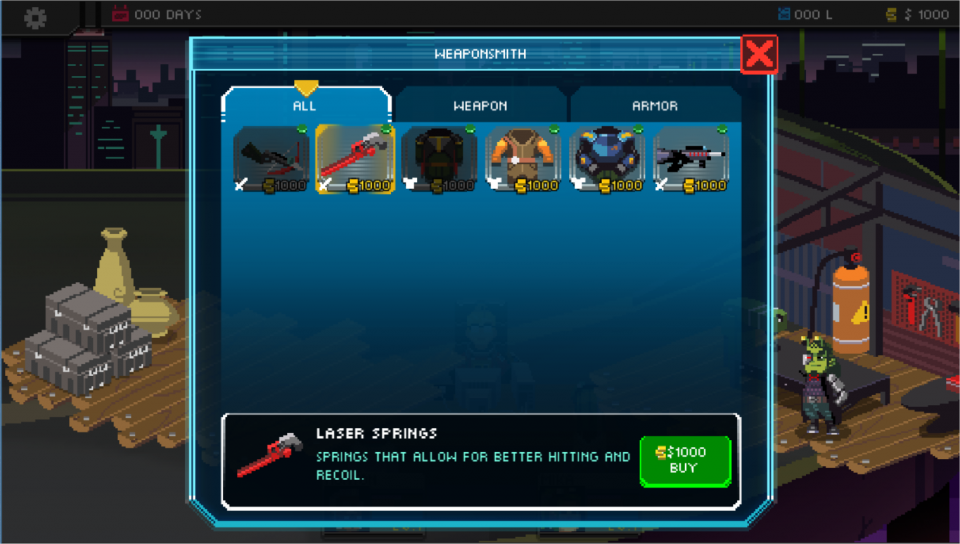 Article taken from GamingOnLinux.com.
Tags: RPG, Strategy, Teaser, Upcoming, Video
2 Likes, Who?
We do often include affiliate links to earn us some pennies. We are currently affiliated with GOG, Humble Store and Paradox Interactive. See more here.
About the author - Liam Dawe

View PC info
Best dev of games in Brazil
2 Likes, Who?
Brian [Linux] 28 Dec, 2016
View PC info
I loved the pen and paper series and will definitely be picking this one up.
1 Likes, Who?

Quoting: Brian [Linux]I loved the pen and paper series and will definitely be picking this one up.

View PC info
So, no linux version for this game yet? Liam, any chance of pinging them about it?
0 Likes
While you're here, please consider supporting GamingOnLinux on: